Will Any of Randy's Books Be Made into a Movie? 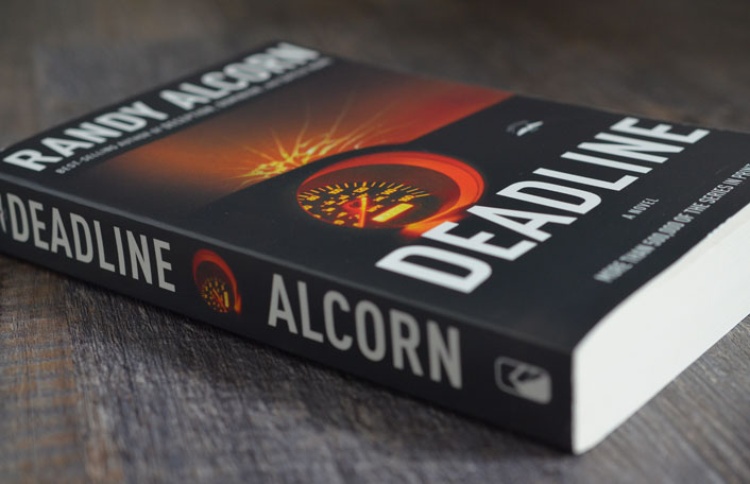 There has been much interest in making Randy's book Deadline into a movie. In fact, the screenplay has already been written. However, it's been put on hold by the interested parties in order to secure the needed financing. But we have no idea when or if that will ever happen. And then we don't know how the casting would occur as we would not be involved in that process. But stay tuned to our website and if anything definite happens with the movie, we will be letting our readers know.

Randy did write a novel based on the screenplay of the movie Courageous. The movie was done by the Kendrick brothers, Stephen and Alex, who produced Facing the Giants and Fireproof, and was distributed by Sony. As Fireproof centered on fire fighters and marriage, Courageous centered on police officers and fatherhood and, not surprisingly, COURAGE for men in their homes and personal lives. Check out the Courageous website for more information on the movie.

Randy writes, "I have had a few discussions with producers interested in Safely Home, Lord Foulgrin's Letters, and other books, but the closest has been Deadline. Chuck Norris wanted to make a movie from it and paid to have the screenplay written, and Chuck and the screenwriter (Jim Bell) and I spent three days together going over it and revising it. So the screenplay is written and edited, but it's never made it to the movie production stage. If someone is looking to invest millions of dollars into a movie, feel free!" :)