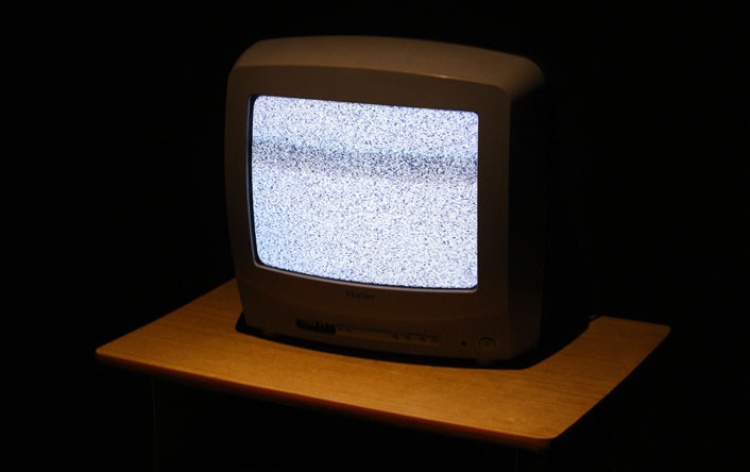 I couldn’t sleep the night of January 4, 1993, so I turned on the coverage of the execution of Westley Allen Dodd. He was the man who tortured, raped, and murdered three young boys in Vancouver, Washington, about twenty minutes from where I live. Dodd was scheduled to be hung shortly after midnight. Earlier that evening our family had prayed together. Both our daughters had asked God to intervene, praying that Dodd would repent and place his faith in Christ. I agreed with their prayer because I knew I should.

But something in me resisted. What Dodd did was so unspeakably horrible that I was sickened by it, and my heart was broken for those boys and their families. If any man ever deserved to go to Hell, it was this one.

The midnight scene on television was amazing. The prison in Walla Walla, Washington, was covered with people taking opposite positions on the death penalty. Media people from all over the country crowded round to cover the first hanging in three decades. When the twelve media people who were firsthand witnesses to the execution finally emerged thirty minutes after Dodd was dead, they recounted their sobering experience.

You could feel the tension in the air when one of them said that Dodd’s last words included the statement, “I had thought there was no hope and no peace. I was wrong. I have found hope and peace in the Lord Jesus Christ.” Moments after he said this, the platform was dropped and Dodd went to another world.

The question was and is, which other world?

A few family members of the young victims, and some in the media, expressed their utter disgust at Dodd’s supposed conversion. That was understandable. After all, it didn’t change what he’d done. It didn’t bring back their children. How dare someone who has done anything so terrible say he has found hope and peace in Jesus? Did he really think God would let him into Heaven after what he had done? Shut up and go to Hell, child killer—you won’t get off so easy! Never had grace seemed such an offensive concept.

Two days later I bumped into a good friend who is also an elder at my church. He started right out by asking me a question that had obviously been rolling through his mind—"So, is Westley Allen Dodd in Heaven?" Both of us had the same emotions, and we both had come to the same conclusion—the only conclusion the Bible allows us.

No sin is bigger than the Savior. Jesus died for Dodd’s sins, as much as He did for mine. The offer of salvation extended to you and me was also extended to Dodd.

In thinking about Dodd my mind went back to a disturbing book I read several years ago. It was called The Nazi Doctors: The Psychology of Genocide, by Robert Jay Lifton. In the seventies, Lifton devoted years to interviewing many of the Nazi doctors and their victims. Here were men who tortured and murdered women and children with apparent ease and sometimes delight. Lifton was determined to find out what made these monsters tick. What he discovered was something much more frightening than he ever anticipated. He discovered that these were “normal” people who had good friends, loved their families, and thought of themselves as decent people. What curdled Lifton’s blood was to find that these monsters were ordinary people, much more like than unlike himself.

You and I take great comfort in thinking we are not like Stalin or Hitler or Dodd. They were beasts, animals, demons. Not like us. You and I are basically pretty good people, right? Oh, we may accept the label of “sinners” but we’re “good sinners” like Mother Theresa, not “bad sinners” like Benito Musolini. We sin like a well-meaning child who makes mistakes, whereas they sin like evil monsters. They killed innocent people—I would never do such a thing! It’s one thing for Christ to offer salvation to people like us—but surely not to them. We’d like to think we’re different in kind than such men. But the truth is, while our sins may be different in degree, they are the same in kind.

We also tell ourselves we are not like the Germans—we would never tolerate the Holocaust. (That must be comforting to the nearly thirty million American babies butchered by abortion in the last twenty years since 1973.)

Unless we come to grips with the fact that we are of the exact same stock—fallen humanity—as Dodd and Bundy and Hitler, we will never understand and appreciate the grace of our Lord Jesus.

But when the picture is at its blackest, the light of the gospel shines through—”But where sin increased, grace increased all the more, so that, just as sin reigned in death, so also grace might reign through righteousness to bring eternal life through Jesus Christ our Lord” (5:20-21).

Paul said, “here is a trustworthy statement that deserves full acceptance: Christ Jesus came into the world to save sinners—of whom I am the worst” (1 Timothy 1:15). The call to “full acceptance” implies that we will find it hard to believe. Especially when it comes to sinners like Dodd and serial killer Ted Bundy (who also made a profession of faith on death row).

The question of whether monsters like Bundy and Dodd can be saved is exactly the same question of whether monsters like us can be saved. Of course, this goes against the grain of the prevalent “self esteem” movement that tells us we’re really OK, and that the unhealthy thing is to be told we’re sinners. (Of course, when we come to Christ, there is a foundation for positive self  esteem, but even then it is rooted in God’s work, not in our inherent worth.)

The next verse in 1 Timothy 1 maintains that the extent of Paul’s sin demonstrates the greatness of his Savior—“But for that very reason [his being the worst of sinners] I was shown mercy so that in me, the worst of sinners, Christ Jesus might display his unlimited patience as an example for those who would believe on him and receive eternal life.”

These two verses lead Paul to unbridled praise. Though he is early on in his letter, not nearly finished, he suddenly breaks into what sounds like a benediction but is a spontaneous expression of God’s greatness—“Now to the King eternal, immortal, invisible, the only God, be honor and glory for ever and ever. Amen.”

“But Dodd doesn’t deserve to be saved.” Of course he doesn’t! Neither do I. Neither do you. (We’d like to take at least a little credit for our salvation, wouldn’t we?) If we deserved the grace of God, we wouldn’t need it in the first place. And if we deserved His grace more than Dodd, then we would get partial credit for being in Heaven. God insists that He gets full credit. We get none.

“But I want justice—Dodd ought to get what’s coming to him.” Dodd deserves Hell. So do I. So do you. Justice alone would send Dodd to Hell. And me. And you. Be thankful that you’re not getting what you deserve.

Grace is that the punishment for our sins went on the Sinless one. Dodd’s sins. My sins. Your sins. It’s unsettling to realize how much we have in common with Westley Allen Dodd. Everything within me rebels against the thought, because I want to be above such horrible men, I want to be in a category of “less than perfect, yes, but not like them.” But I am like them, and that is what is really frightening. If God is not big enough to save Dodd and Bundy, then He’s not big enough to save me.

Is Westley Allen Dodd in Heaven? I can’t say, because I don’t know his heart. I don’t know whether those last words were just words, or whether those words truly reflected a repentant heart turning to the Savior. But I do know this—if they did reflect a turning to Christ, then the answer to the question is a certain and resounding “yes”—Westley Allen Dodd is in Heaven.

Those who understand the fundamental biblical truth that we are all from the same sinful stock as Ted Bundy and Westley Allen Dodd—and that the grace of God is infinitely bigger than any sin—will also understand it will be every bit as great a miracle for any of us to be in Heaven as it will be for them.

Photo by aj_aaaab on Unsplash 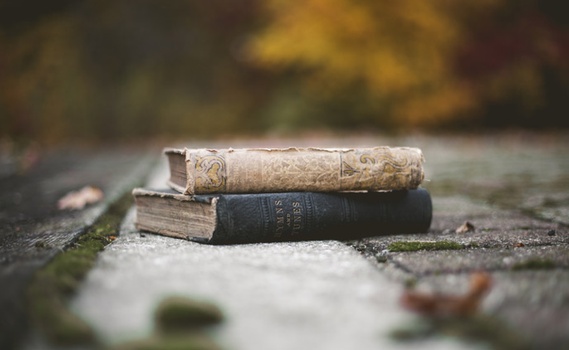 article February 17, 2009
Let me tell you about a white man who made his way into black history. Imagine a slave ship captain, a cruel Englishman who acquired slaves from Africa and transported them in horrific slave ships to be sold like animals at auction.

How Can Some Good, Moral People not Accept Christ and Go to Hell, while Other Sinful People Convert and Go to Heaven?

A friend has asked me this question: How is it that someone who lives a good and moral life will go to Hell while another person who has lived a very sinful life, but repents at the last moment, will go to Heaven? Can you help me know how to explain the answer? 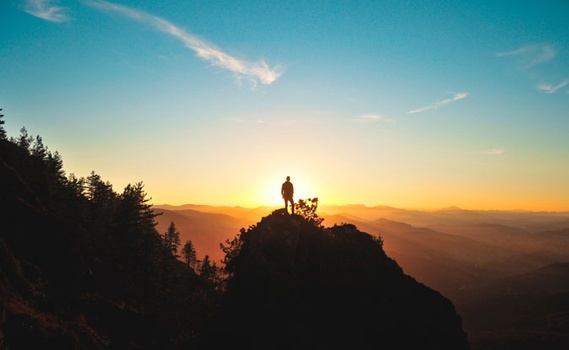