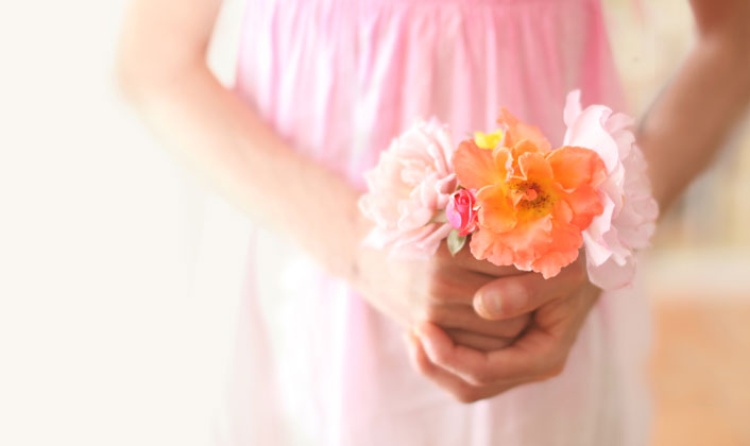 By Focus on the Family

This article excerpted from Focus on the Family Citizen.

The first time 7-year-old Emily Bausch met Norma McCorvey, she had no idea she had come face to face with an icon of the pro-abortion movement—”Jane Roe” of Roe v. Wade. To Emily, “Miss Norma” was just another person who needed Jesus.

“I wanted Miss Norma to become a Christian so she wouldn’t go to hell,” Emily told Citizen.

Emily’s mother, Ronda Mackey, is the office manager for Operation Rescue’s (OR) national headquarters in Dallas. Mackey takes daughters Emily and Chelsey, 4, to the office with her.

Mackey herself had considered aborting Emily when she learned that she was pregnant; she was not married at the time.

Emily met McCorvey when OR moved its headquarters in March 1995 to the same office building that housed the abortion clinic where McCorvey worked.

“We prayed daily for Miss Norma,” Mackey said. “Even when I doubted she would become a Christian, the girls continued.”

One day as Emily sat in McCorvey’s office, Norma told a rude caller, “I’ll see you in hell.”

Emily piped up, “If you repent and ask for forgiveness, you don’t have to go there, Miss Norma.”

“Emily speaks the truth in such a pure, simple way,” says Mark Gabriel, a sidewalk counselor with OR.

Emily’s encounters with McCorvey opened a door that eventually gave the Rev. Flip Benham, OR’s national director, the opportunity to share the Gospel with her. Benham baptized McCorvey on August 8. For the next several days, McCorvey and Benham were surrounded by media.

Emily doesn’t understand why McCorvey’s change of heart received so much media attention, but she clearly grasps its significance.

“It made me really happy that she knows Jesus,” Emily said.

Photo by Elena Ferrer on Unsplash

article January 12, 2011
Yes. In the three decades I’ve been involved in the prolife movement, I have never once heard someone make the claim that evangelicals mobilized in direct response to Roe v. Wade. On the contrary, many of us have publicly bemoaned the fact that we did NOT do so. We were several years late coming out of the gates. 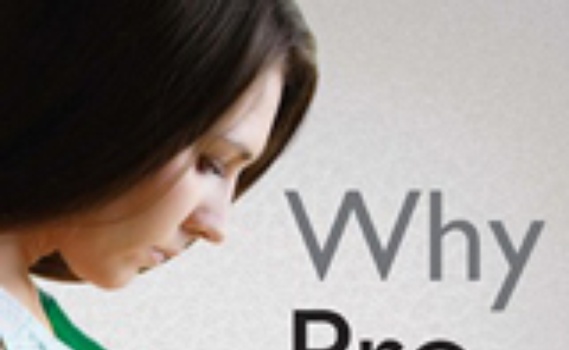