Who Qualifies to Be Called Human? 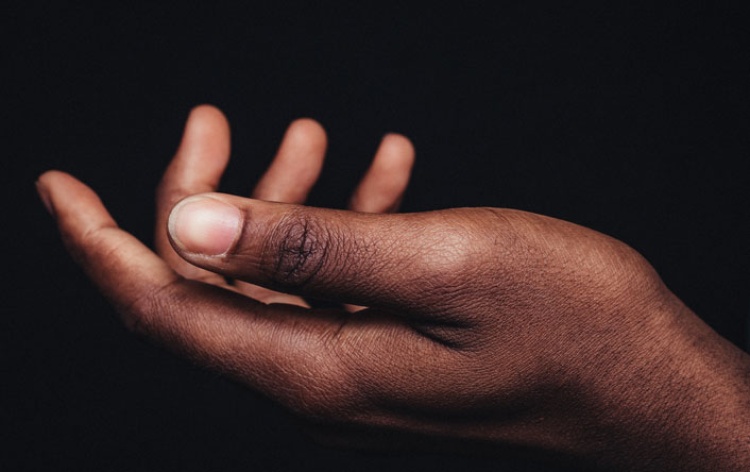 Note from Randy Alcorn: My sixteen-year-old daughter Angela wrote this story for a high school class. I asked her if I could print it here because it captures the heart of our faith.

Folks back then said it all started when I moved away from my parents at eighteen. They said I was young and stupid, and was pushed into crazy beliefs because I had no one to guide me. But I knew there was something different inside me ever since I was ten, when Maddie died.

Maddie was a mama to me—more than my own mother ever was. But I was always told not to get too close to her, because she was different. Well, even as a child I could tell she was different, but not in the way they meant it. They saw Maddie as inferior because of the color of her skin. I saw her as better than the people who put her down, because I saw her heart.

My parents didn’t teach me the standards I’ve lived by—they’d be the first to tell you that, especially after all the trouble I’ve gotten into lately, all the embarrassment I’ve brought to the family name. They taught me the value of power and wealth, but Maddie taught me the value of truth and faith. And most of all, the value of a person’s soul rather than his status. My parents disowned me and took away my inheritance. They gave me life, but Maddie gave me a reason to live.

I guess it all started when I was a little girl. I wondered why it was that Maddie couldn’t look my mother in the eye, and why my father yelled at her and called her names, and why she had to live in that leaky shack with her five children and her husband who tried to hide those strange scars on his back. Maddie loved me more than anyone in this world ever has, and I loved and admired her more than anyone I knew. No matter what anyone said, I just couldn’t understand how a woman like Maddie was labeled “inferior,” and why my parents treated her that way.

When I moved away from home as soon as I hit eighteen, Maddie’s family were the only people that missed me. You see, I had become a secret member of their family after she died. I brought them food and blankets in the winter. I wanted to take care of them because Maddie had taken care of me. It was the least I could do.

I suppose I didn’t do it just for them. I needed them to give me the love I wasn’t getting from “my own kind,” who wouldn’t tolerate my “crazy” beliefs about God creating everybody equal. I found parts of Maddie’s character in her family, and they were things that I wanted in my life. They were dirt poor, barely surviving through the winter, but they had so much more wealth and happiness in their hearts than my blood family ever had.

What I took with me when I left them a few years later was a desire to change the world—or at least my corner of it. Everything in me hated slavery. People were sure I had been brainwashed by blacks, but not once did Maddie even mention the word slavery; never once did she complain about her situation and ask me for help. If anything, Maddie told me that no matter who it is, a person is going to have struggles in life, and you might as well grow from it and let God use you in the situations you’re put into.

What I did wasn’t easy and definitely not popular. It wasn’t for personal glory—it brought me nothing but public ridicule and a jail cell. I lost all my rights as a free person when I stood up for what I believed in. But I’m not concerned with my loss of wealth and status. I’m not worried about the punishment I received when I was caught helping lead the Railroad, or even about the loss of my freedom when the bars were slammed shut and my cell was locked.

I’m only concerned about the millions of other people just like me, only with a darker shade of skin. The ones we’ve dared to strip of their God-given right to be called human.

Photo by Nsey Benajah on Unsplash