The Christian and the Word of God: Reclaiming Our Heritage: Celebrating God's Word 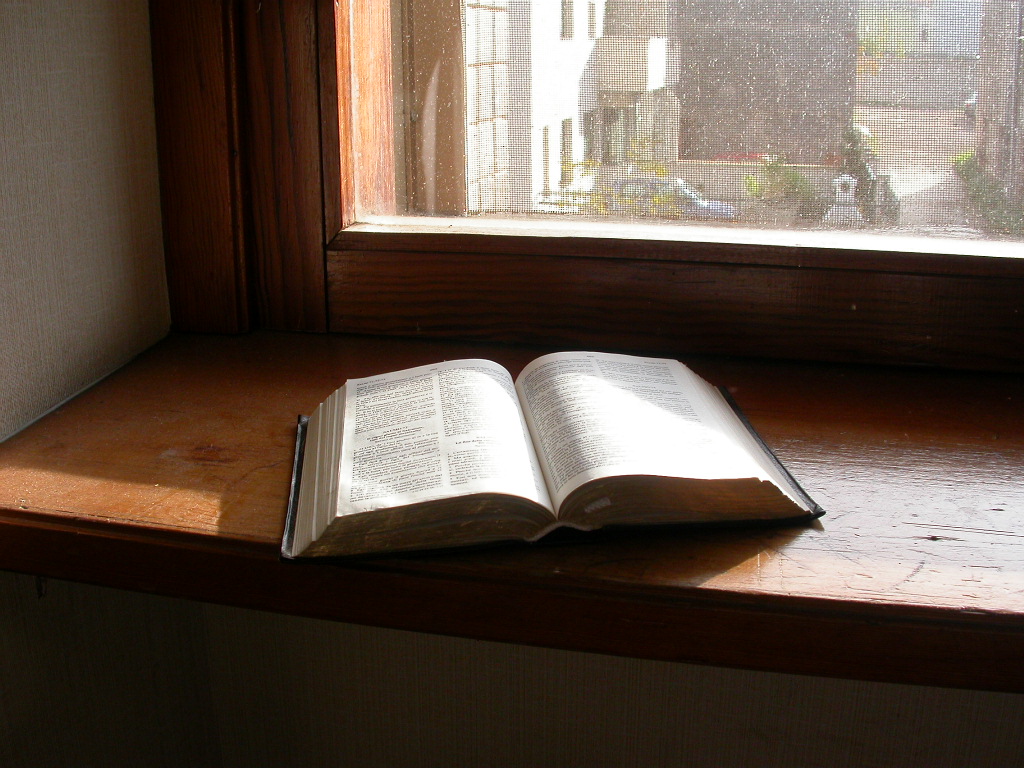 Roughly 21 percent of Americans read the Bible weekly and 16 percent read it daily, according to surveys by George Gallup. The Bible remains the best-selling book of all time—about 26 million copies are sold annually! No other book has the Bible's reach, nor has any book had such a profound influence on so many lives.
Still, for many Americans—and especially the young—the Bible is largely unknown, unfamiliar, and unread. The main reason is that, for the past forty years, the Bible has been withdrawn from our public schools.

How did this happen? In 1963, the U. S. Supreme Court ruled, in Abington v. Schempp, that reading from the Bible before the start of public school classes was devotional and, thus, unconstitutional. The ruling ended a practice that had been in place since the earliest days of this nation.

Educators then interpreted the ruling to mean that the Bible could not be read or studied in classrooms. As a result, in most public schools all references to the Bible have been removed. Today, less than 10 percent of public schools teach about the Bible in class.

Yet the Supreme Court, even as it ruled against devotional activity, has upheld teaching about the Bible in public schools as constitutional. Justice Clark, writing for the majority in that opinion, said: "It might well be said that one's education is not complete without a study of comparative religion or the history of religion and its relationship to the advancement of civilization."

"Nothing we have said here," he added, "indicates that such study of the Bible or religion, when presented objectively as part of a secular program of education, may not be effected consistently with the First Amendment."

Justice Arthur Goldberg concurred: "Neither government nor this Court can or should ignore the significance of the fact that a vast portion of our people believe in and worship God, and that many of our legal, political, and personal values derive historically from religious teachings."

Goldberg continued, "Government must inevitably take cognizance of the existence of religion and, indeed, under certain circumstances, the First Amendment may require that it do so."

This is a blueprint—the first in more than 160 years of public education—for teaching about the Bible in literature, history, and social studies—something that surveys show three out of four Americans want.

You can help advance this effort. To download a copy of this guide, visit www.teachaboutthebible.org, or call 1-800-830-3733 and request Publication No. 99-F03. And when you get it, give it to the school principals and teachers in your community. Tell them the Bible is a heritage that all our children should share.