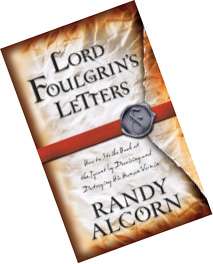 In 1947, C. S. Lewis appeared on the cover of Time magazine with an angel wing above his head on his right, and a demon standing on his left shoulder. By then, Lewis had written most of his popular books, with the exception of the The Chronicles of Narnia. But of all of the writings that could have captured the spirit of the man, Time chose The Screwtape Letters, which had first appeared as a magazine series six years earlier.

The premise was ingenious: letters written by a senior demon, Screwtape, to his apprentice demon Wormwood. The letters offered instruction on how to tempt and deceive humans—and lure them into sin. The book captured people’s imaginations. To the chagrin of some intellectuals, it proved more popular than Lewis’s scholarly works.

The Screwtape Letters is the inspiration for Lord Foulgrin’s Letters. While there are significant differences between Lewis’s approach and mine, I give him full credit for the premise. 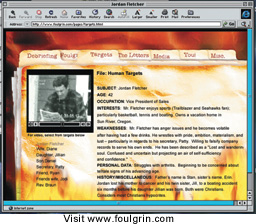 There is and always will be only one C. S. Lewis. In these sixty years, why have there been so few attempts to write in the distinctive satirical Screwtape genre he created? Partly because every writer—including myself—must realize that he will not fare well in any comparison to the master! Still, I think Lewis would have approved of Lord Foulgrin’s Letters, as he often approved of the imperfect works of lesser minds. (I’ll find out for sure when I meet him, a day I look forward to).

Lord Foulgrin’s Letters is not a retelling of Screwtape, nor an attempt to imitate Lewis’s inimitable style. One major difference is that I include between the letters scenes that create an earthly setting, tell a story, and develop characters. I hope this makes the people and issues more real, and the letters more relevant to our time. 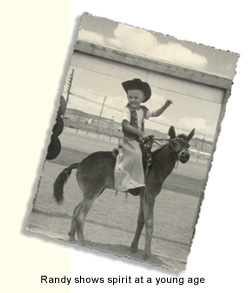 Our adversary is the ultimate con artist. For that reason I’ve tried to carefully study what Scripture teaches—and doesn’t teach—about Satan and his angels. I’ve sought to fuel and govern my imagination by the Scriptures. To the degree that I’ve failed to do so, I ask the reader’s understanding and God’s forgiveness. Please realize that despite my genuine attempts to be true to God’s Word, I don’t claim infallibility in this book. In fact I emphatically claim fallibility.

Though Scripture doesn’t suggest that demons can read our minds or know the future, demons are certainly aware of much truth we aren’t. Their modus operandi is to twist, deceive, and mislead, and they are intimately familiar with the truth they twist. In fact, they may even quote Scripture in their attempts to mislead us, as Satan did in his Temptation of Christ.

Scripture puts it this way: “You believe that there is one God. Good! Even the demons believe that - and shudder.” (James 2:19)

Demons see spiritual realities they have no choice but to believe—no matter how much they rebel against God. They hate the Incarnation, the Virgin Birth, and the Resurrection, but they believe in them with as much conviction as the most fervent Christian. Demons are atheists in their behavior, but fundamentalists in their beliefs.

The premise behind Lord Foulgrin’s Letters is simple: Given demons’ insights into reality and their plot to deceive and destroy us—this is one conspiracy theory that’s right on target—wouldn’t it be a major coup for us to place a wiretap in hell’s war room? What if we could plant a bugging device where we could overhear our enemies assessing our weaknesses and strategizing how next to attack us?

In Lord Foulgrin’s Letters, correspondence we weren’t intended to see has fallen into our hands! Our eyebrows raise, our ears tingle, for we are the subject of conversation. We’re overhearing advice about how to deceive us, ruin us, keep us from God, and make us miserable and unfruitful. 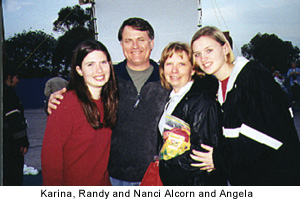 We won’t enjoy everything we hear. Much of it will be unflattering, but I hope we’ll come away wiser, more skillful, and alert in resisting the enemy’s battle plan.

Know your God. Know yourself. Know your enemy. I pray Lord Foulgrin’s Letters helps you better know each.

A Matter of Perspective Article about Randy Alcorn by Diane Eble

Part 1 of Interview with Randy Alcorn in Dutch magazine Visie This interview is in Dutch, and can be viewed with Adobe Acrobat Reader

Part 2 of Interview with Randy Alcorn in Dutch magazine Visie This interview is in Dutch, and can be viewed with Adobe Acrobat Reader