C. S. Lewis on Writing the Chronicles of Narnia 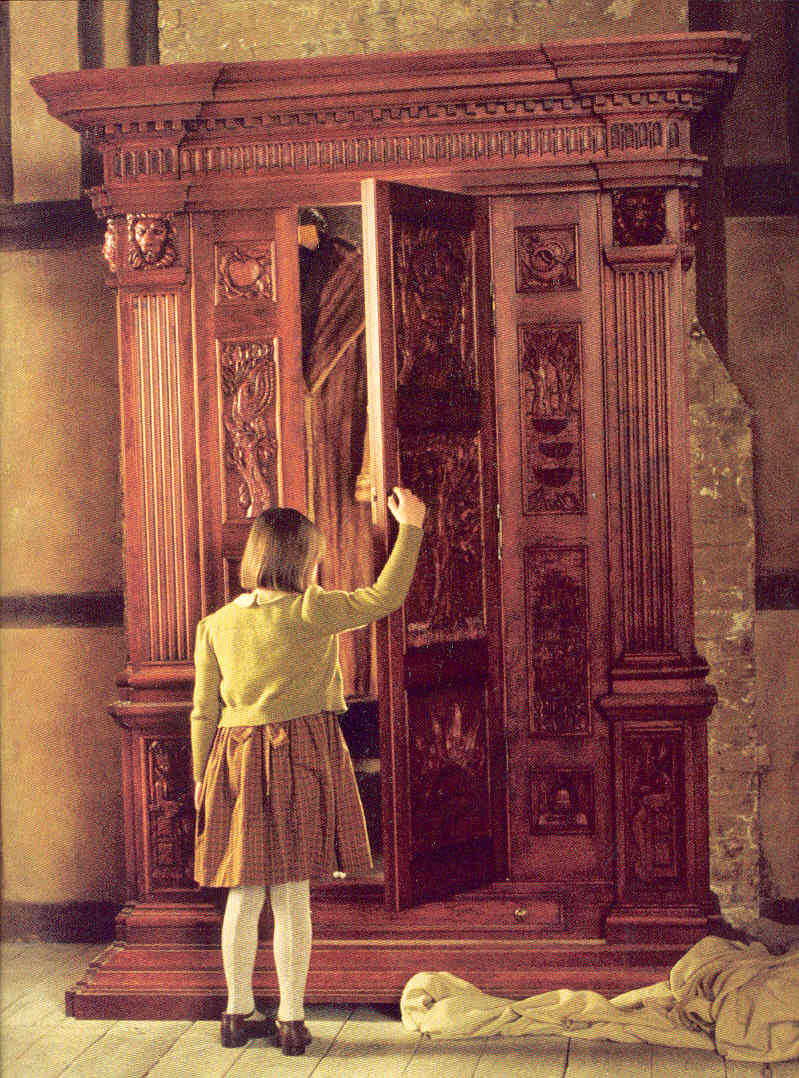 Some people seem to think that I began by asking myself how I could say something about Christianity to children; then fixed on the fairy tale as an instrument; then collected information about child-psychology and decided what age-group I’d write for; then drew up a list of basic Christian truths and hammered out “allegories” to embody them. This is all pure moonshine. I couldn’t write in that way at all. Everything began with images; a faun carrying an umbrella, a queen on a sledge, a magnificent lion. At first there wasn’t even anything Christian about them; that element pushed itself in of its own accord. It was part of the bubbling.

Then came the Form. As these images sorted themselves into events (i.e., became a story) they seemed to demand no love interest and no close psychology. But the Form which excludes these things is the fairy tale. And the moment I thought of that I fell in love with the Form itself: its brevity, its severe restraints on description, its flexible traditionalist, its inflexible hostility to all analysis, digression, reflections and “gas.” I was now enamoured of it. It's very limitations of vocabulary became an attraction; as the hardness of the stone pleases the sculptor or the difficulty of the sonnet delights the sonneteer. On that side (as Author) I wrote fairy tales because the Fairy Tale seemed the ideal Form for the stuff I had to say. 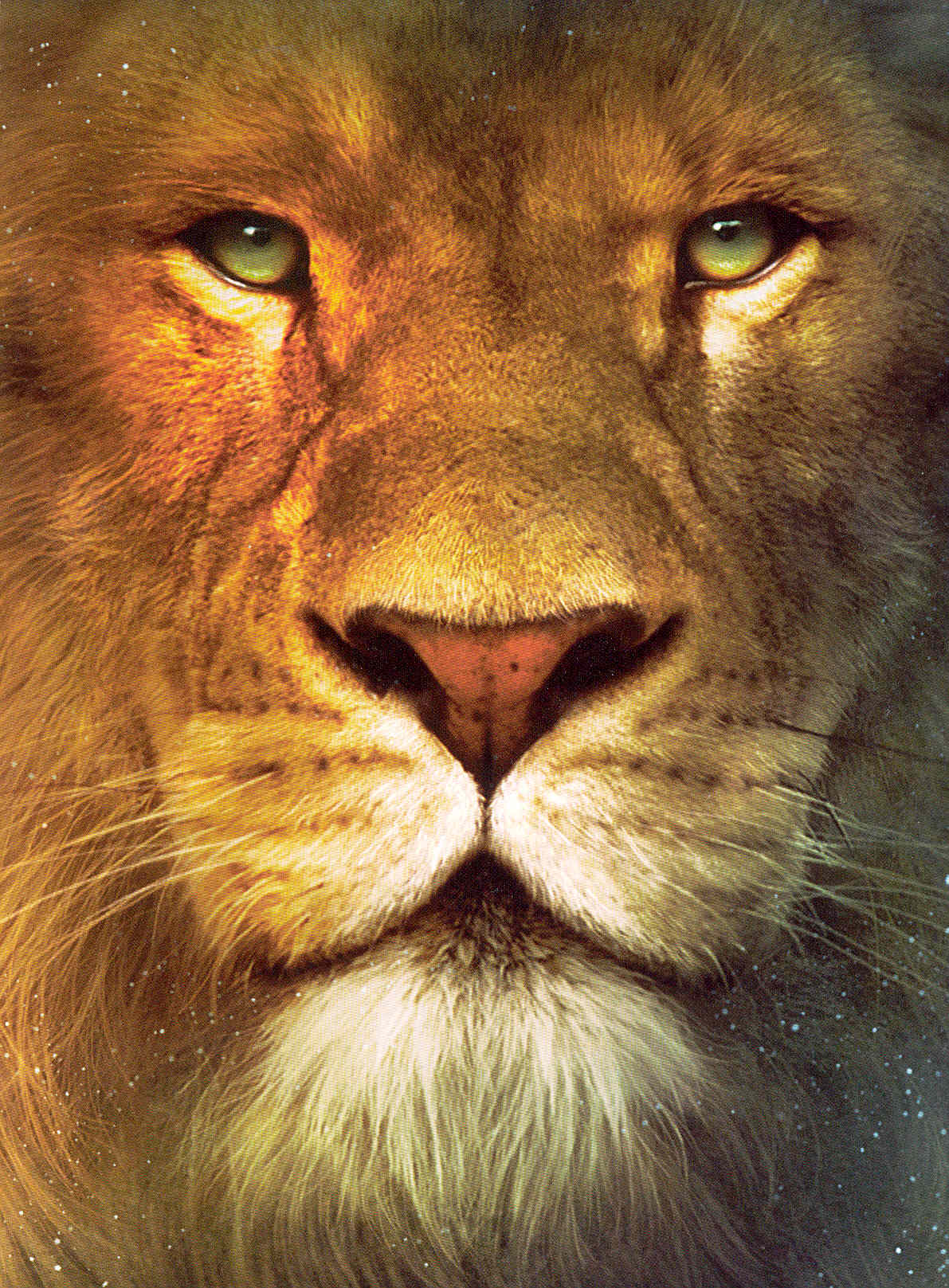 Then of course the Man in me began to have his turn. I thought I saw how stories of this kind could steal past a certain inhibition which had paralysed much of my own religion in childhood. Why did one find it so hard to feel as one was told one ought to feel about God or about the sufferings of Christ? I thought the chief reason was that one was told one ought to. An obligation to feel can freeze feelings. And reverence itself did harm. The whole subject was associated with lowered voices; almost as it if were something medical. But supposing that by casting all these things into an imaginary world, stripping them of their stained-glass and Sunday school associations, one could make them for the first time appear in their real potency? Could one not thus steal past those watchful dragons? I thought one could.

(From “Sometimes Fairy Stories May Say Best What’s to Be Said,” in On Stories and Other Essays on Literature.)

What Do You Think of C. S. Lewis’s Portrayal of the World to Come in The Last Battle?

article June 8, 2011
I believe that Lewis's The Last Battle is one of the finest portrayals of what life could be like as we enter the New Earth.

Is it true you use friends' names for characters in your books?

audio April 8, 2011
In this audio clip Randy Alcorn answers the question, "Is it true you use friends' names for characters in your books?"

video October 1, 2010
Does Randy Alcorn work on more than one book project at a time? What is his writing process like?
Invest in Eternity