Is There a Right Way for a Believer to Approach Death? 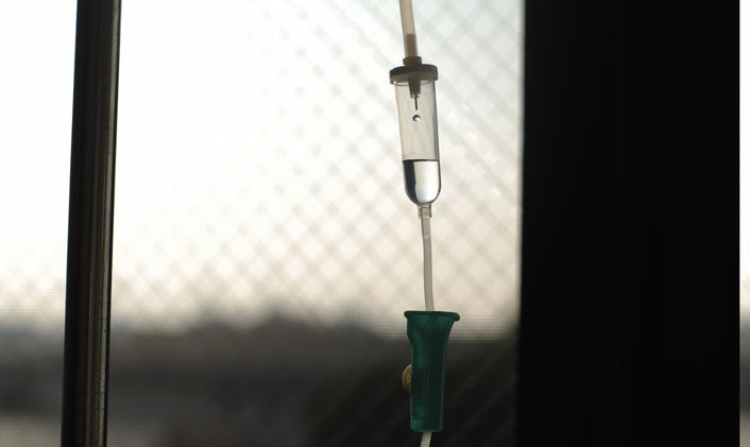 Some people look death in the face and refuse to think about it. I think the way we die can sometimes be a bigger testimony than the way we live. Is there a right way for a believer to approach death?

Five months before Bill Bright died, when his illness left him hooked up to oxygen and physically weak, I had breakfast with him in a Florida hotel. We talked for nearly two hours. He was so animated, so passionate, so in love with Jesus that he struck me as incredibly young. He told me how God had given him a great ministry of prayer, and that he felt through prayer he was able to do more for God than ever before. (When you consider what he’d done before, that was a weighty statement.)

When we discussed Heaven, Bill leaned forward and almost came out of his chair, pulling up the oxygen tubes. Then when a young man brought breakfast into the hotel room, Bill asked him about his family. When the man said his father in Haiti was sick, Bill promptly began praying for him. We both shared the gospel with him (tag-team witnessing with Bill Bright...that was unforgettable).

But what really struck me was that Bill was as ready to die as any man I’ve ever met. When you know God as well as he did, the adjustment to going to Heaven is a very natural one. You go from loving and being with Christ here, to loving and being with Christ there. I look forward not only to death, but even more to the resurrection, and walking the New Earth with Bill and C. S. Lewis and Charles Spurgeon, Amy Carmichael, John Wesley, Mary, Joseph, and a host of others...but above all Jesus. What could possibly be better?

I preached on Heaven at my church, and shared this, one of my favorites, from Calvin Miller:

Photo by Hiroshi Tsubono on Unsplash

video February 6, 2013
Randy Alcorn addresses the tragedy and joy in death for the believer. This video clip was excerpted from Randy's Eternity 101 DVD class.

The Christian's Perspective of Death

video February 6, 2013
Randy Alcorn shares a quote from both Aristides and F.B. Meyer that show the confidence a believer can have in facing death. This video clip was excerpted from Randy's Eternity 101 DVD class.
Invest in Eternity