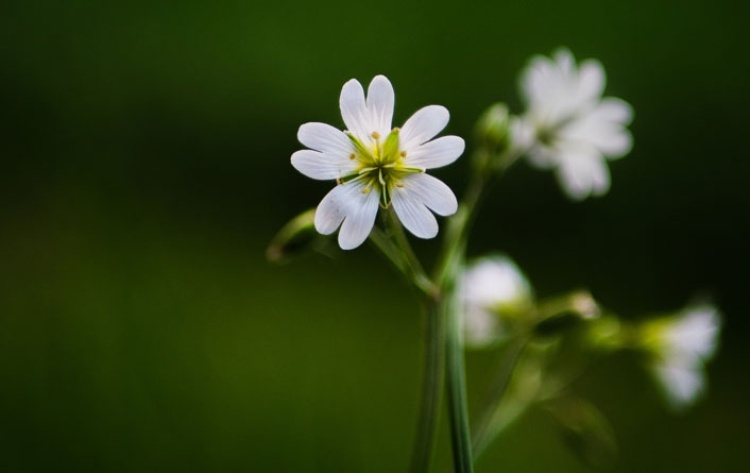 The parable of the unmerciful servant (Matthew 18:21-35) teaches us two things about sin. First, it is beyond our capacity to repay, and second, it is greater than any offense we have suffered—or could suffer—at the hands of others. Without really seeing ourselves as impoverished sinners, we cannot appreciate God’s grace and cannot truly forgive others as we should.

The forgiveness of God is a prominent theme throughout Scripture, one that should invoke from us expressions of wonder and praise. Here is a passage from the Old Testament. There are countless others throughout the Bible.

The Lord is compassionate and gracious, slow to anger, abounding in love. He will not always accuse, nor will he harbor his anger forever; he does not treat us as our sins deserve or repay us according to our iniquities. For as high as the heavens are above the earth, so great is his love for those who fear him; as far as the east is from the west, so far has he removed our transgressions from us. As a father has compassion on his children, so the Lord has compassion on those who fear him; for he knows how we are formed, he remembers that we are dust (Psalm 103:8-14).

What is the bottom line of God’s forgiveness? He has seen me at my worst and still loves me; because He knows everything I’ve ever thought or done, there are no skeletons in my closet; His love for me cannot be earned and therefore cannot be lost.

Neither the sexually immoral nor idolaters nor adulterers nor male prostitutes nor homosexual offenders nor thieves nor the greedy nor drunkards nor slanderers nor swindlers will inherit the kingdom of God. And that is what some of you were. But you were washed, you were sanctified, you were justified in the name of the Lord Jesus Christ and by the Spirit of our God (1 Corinthians 6:9-11).

This is a matter of transformed identity—in Christ, we are no longer who we used to be. “Therefore, if anyone is in Christ, he is a new creation; the old has gone, the new has come!” (2 Corinthians 5:17). I am Christ’s bride, clothed in “fine linen, bright and clean” (Revelation 19:7-8).

If we have admitted, confessed, and repented of our sin, we have been forgiven by God whether or not we feel like it. But there is yet another dimension and evidence of forgiveness. If we have experienced God’s forgiveness, it will be shown in our forgiveness of others. In the parable of the unmerciful servant, Jesus teaches that forgiving others is part of our own forgiveness (Matthew 18:21-35).

“You must forgive to be forgiven” is a foreign concept to many believers. Strange, since it is clearly assumed in the most often repeated passage in Scripture, the Lord’s Prayer: “Forgive us our debts, as we also have forgiven our debtors” (Matthew 6:12). In fact, this is apparently the central emphasis of the prayer for it is the only aspect Christ elaborates on in the following verses:

“But how can I forgive my wife for committing adultery?”

Forgiveness is a matter of choice, not feelings. Yes, we may remember the facts, but we must not allow ourselves to dwell on them. The offense must be buried in the past and not exhumed in the present. It is possible to “forgive and forget” if we truly do forgive. But we will never forget what we choose to brood over, and if we brood over it, we demonstrate we have not truly forgiven.

When I was a boy, I had a golden retriever named Champ. Whenever we gave him a bone, he’d chew it till it was bare, then take off to bury it. But once it was buried, he would never let it lie. Every day, sometimes several times a day, he would make his rounds, going to every buried bone—dozens of them—and digging them up to chew on some more. Then he’d bury them again, only to repeat the process till the day he died.

Unlike my dog, God buries our sins and lets them lie: He never digs them up. Like my dog, however, sometimes we dig up old sins, chew on them, confess them again, and bury them—but in a shallow grave whose location we memorize for convenient access. We do this not only to ourselves but others. We piously say, “I forgive you,” but dig up old sins to chew on at our pity parties, wave in front of others as gossip, or use as weapons of revenge or tools to barter and manipulate. In doing so, we become obsessed with sin instead of the Savior. We give more credit to its power than to His.

Once confessed, sins should be forgotten. We should choose to dwell on them no longer.

Forgetting what is behind and straining toward what is ahead, I press on toward the goal to win the prize for which God has called me heavenward in Christ Jesus (Philippians 3:13-14).

Photo by Erik Kossakowski on Unsplash 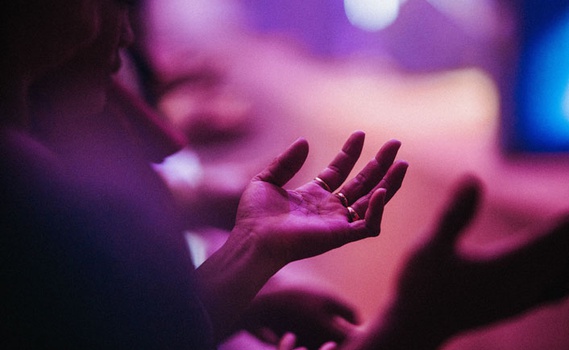 Can Jesus Really Forgive Me for Having Had an Abortion?

article August 12, 2022
The enemy knows exactly what buttons to push in our lives to keep us, as you said, living in past darkness, and doubting God’s forgiveness and love. He wants to derail us from experiencing all that God has for us. He’s remarkably good at this, but the wonderful news is that “the one who is in you is greater than the one who is in the world” (1 John 4:4).

Does God Give up on His Creation?

video September 5, 2012
In this two minute clip, Randy Alcorn answers the question, "Does God give up on his creation?" 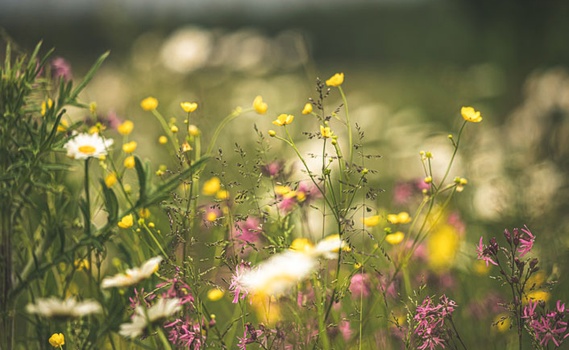 How to Fight the Sin of Pride Especially When You Are Praised: Ten Things I Do

article November 10, 2004
I call to mind that I am not self-existent; only the triune God is. Only God is absolute, but I am contingent. I remind myself that I am utterly dependent on God for my origin and for my present and future existence. I call this to mind and ponder its truth.
Invest in Eternity