Abortion Is About God 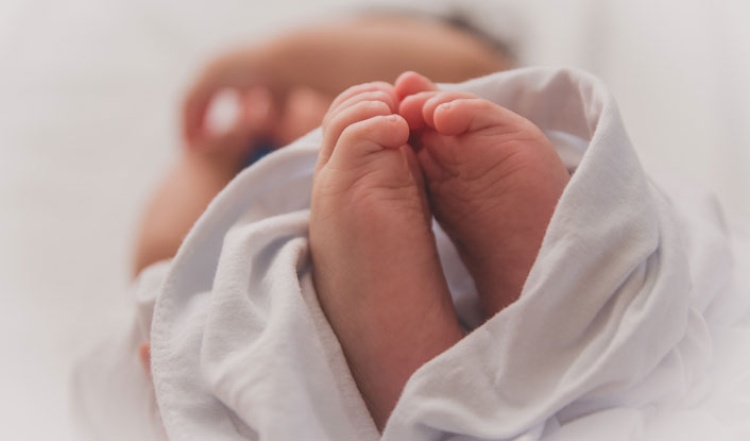 They say that nothing is certain except death and taxes. In America, at least, we can add one more thing to the list: Every four years politicians and pundits will wax eloquent about the “difficult” and “controversial” issue of abortion.

Debates about “a woman’s right to choose” and “a baby’s right to life” will quickly degenerate into shouting matches that obscure rather than clarify the issues. As Christians, we don’t have the luxury of speaking with vagueness, ambiguity, and cliché. When we open our mouths, we must speak clearly (Ephesians 6:19-20; Colossians 4:3-4).

But if we are to speak clearly, we must first think and feel clearly about difficult and controversial moral issues. So we need to realize that abortion is not mainly about a woman’s right to choose. And it isn’t mainly about a baby’s right to life.

Abortion is about God, the Creator of the universe, the Giver and Sustainer of all life, the Judge of the living and the dead, the Father of our Lord, Jesus Christ, and the Redeemer and Forgiver of all who trust him.

Abortion is about God.

To leave God out of the picture of abortion is to trivialize it. All things are trivial without God.

God is the ultimate reality over the universe. All other reality is derivative and dependent and has no ultimate meaning at all without reference to God the ultimate reality. In him we live and move and have our being. If we leave him out of account, we know nothing of any lasting significance about ourselves or the world. (John Piper, “Where Does Child Killing Come From?” sermon)

During this election season, as politicians court the evangelical vote, it is vital that Christians remind themselves why abortion is the transcendent moral issue of our time.

To that end, the Bethlehem College & Seminary has designed a unique, six-week Sunday School curriculum advancing the truth that the deepest evil of abortion is that it defies God’s supremacy over life in the womb. Entitled Abortion Is About God: Reframing a Moral Issue, the course provides a biblical and theological foundation for the prolife cause from a God-centered perspective.

At a time when being prolife is marginalized in some evangelical circles, we want to lift up the cause of the unborn and urge our fellow Christians to not grow weary in doing good.

We will reap a harvest if we do not give up. And the strength to persevere comes from realizing that God’s supremacy over all things includes his work in the womb.

Abortion is an assault on the person-forming work of God. Children are a gift from God. To reject them through abortion is to reject him.

But we do not merely preach against sin. We also preach Christ crucified—crucified for women who have had abortions; for family members who have pushed for abortions; for doctors who have performed abortions; and for Christians who have failed to love both mother and baby as we ought to. In that spirit, we commend this new curriculum to you. Our prayer is that God would use it in churches around the country to reawaken people to the centrality and supremacy of God in the cause of the unborn so that one day soon abortion will not only be illegal, but unthinkable. Additional Information

See the Bethlehem College & Seminary to download the free Bible Study course Abortion Is About God: Reframing a Moral Issue, or for information on other available resources and free curiculum.

• “One Issue Politics” by John Piper

Photo by Luma Pimentel on Unsplash 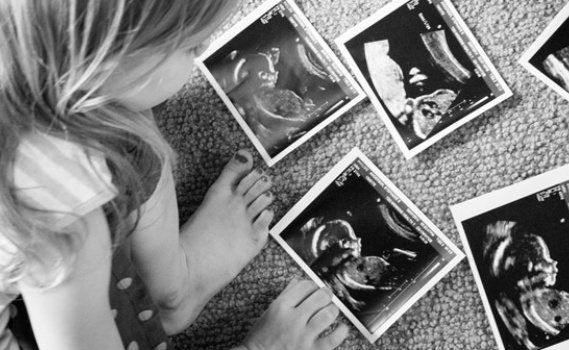 article January 12, 2011
I am liberal on some issues and conservative on others, and I don’t care a bit which label falls on me. I am seeking to follow Christ, and it doesn’t matter if I sometimes sound Democratic and other times Republican. As for abortion, I oppose it for one simple reason: that it is the killing of innocent children.
Invest in Eternity