Killing Is Killing . . . No Matter What We Call It 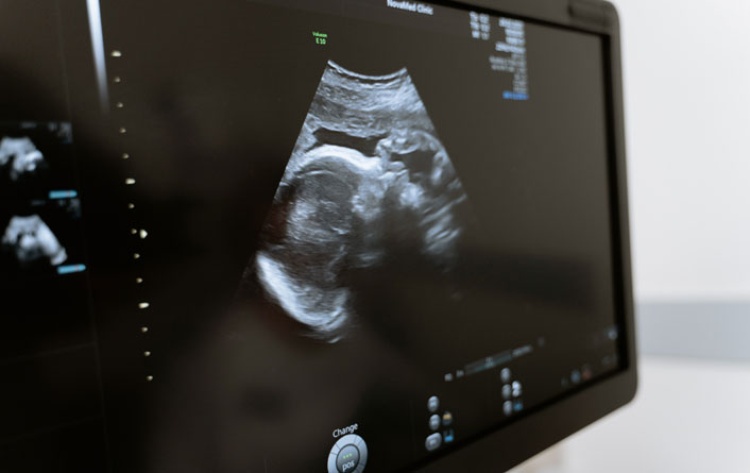 This is an awesome thing.

And, as everyone knows, that reverence is not shared by our new President, over whom we have rejoiced.

He is trapped and blind in a culture of deceit. On the 36th anniversary of Roe v. Wade, he released this statement,

We are reminded that this decision not only protects women’s health and reproductive freedom, but stands for a broader principle: that government should not intrude on our most private family matters.

To which I say:

•    No, Mr. President, you are not protecting women; you are authorizing the destruction of 500,000 little women every year.

•   No, Mr. President, you are not protecting reproductive freedom; you are authorizing the destruction of freedom for one million little human beings every year.

Mr. President, some of us wept for joy at your inauguration. And we pledge that we will pray for you.

We have hope in our sovereign God.

Photo by MART PRODUCTION from Pexels