Personally Opposed to Abortion, But Pro-choice? 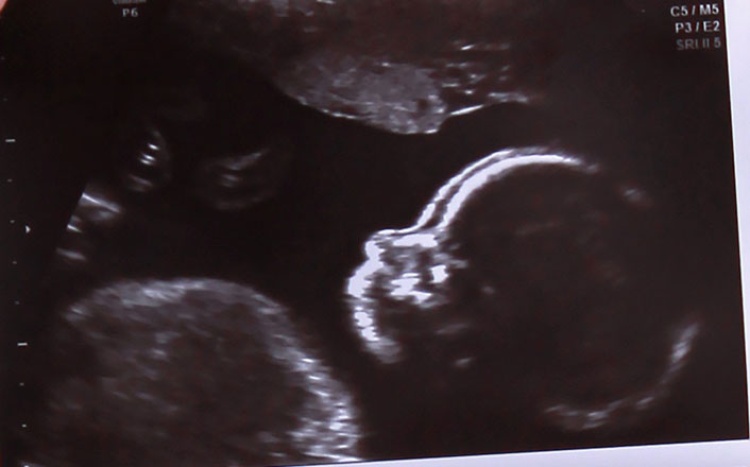 Many people say, “I’m not pro-abortion, but I’m pro-choice.”

In exactly the same way, to be pro-choice about abortion is to be pro-abortion.

At first glance the bumpersticker slogan makes sense: “Against Abortion? Don’t Have One.” The logic applies perfectly to flying planes, playing football, or eating pizza...but not to rape, torture, kidnapping or murder.

Some imagine that being personally opposed to abortion, while believing others have the right to choose it, is some kind of compromise between the pro-abortion and pro-life positions. It isn’t. Pro-choice people vote the same as pro-abortion people. To the baby who dies it makes no difference whether those who refused to protect her were pro-abortion or “merely” pro-choice about abortion.

A radio talk show host told me she was offended that some people called her “pro-abortion” instead of “pro-choice.” I asked her, on the air, “Why don’t you want to be called pro-abortion? Is there something wrong with abortion?” She responded, “Abortion is tough. It’s not like anybody really wants one.” I said, “I don’t get it. What makes it tough? Why wouldn’t someone want an abortion?” She said, suddenly impassioned, “Well, you know, it’s a tough thing to kill your baby!”

The second she said it, she caught herself, but it was too late. In an unguarded moment she’d revealed what she knew, what everyone knows if they’ll only admit it: abortion is difficult for the same reason it’s wrong—because it’s killing a child.

And there’s no reason good enough for killing a child.

Pro-choice even if it's the wrong choice?

audio April 20, 2010
Randy Alcorn answers the question, " Can you be pro-choice about abortion even if you think it's the wrong choice?"

article January 3, 2010
The following is one of 39 prochoice arguments, followed by a prolife answer, taken from Randy Alcorn's ProLife Answers to ProChoice Arguments (Multnomah Press, 1992, 1994). 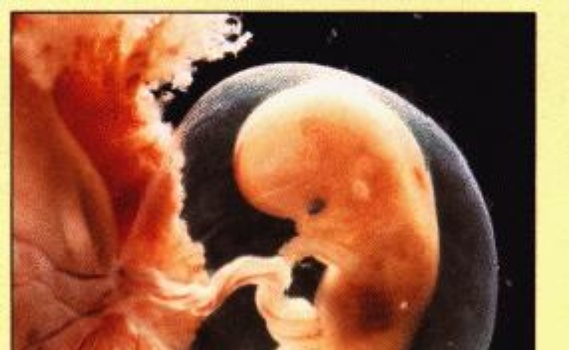