And God said, “Let the waters swarm with swarms of living creatures, and let birds fly above the earth across the expanse of the heavens.” So God created the great sea creatures and every living creature that moves, with which the waters swarm, according to their kinds, and every winged bird according to its kind. And God saw that it was good. And God blessed them, saying, “Be fruitful and multiply and fill the waters in the seas, and let birds multiply on the earth.” And there was evening and there was morning, the fifth day. (Genesis 1:20-23)

For what can be known about God is plain to them, because God has shown it to them. For his invisible attributes, namely, his eternal power and divine nature, have been clearly perceived, ever since the creation of the world, in the things that have been made. (Romans 1:19-20)

You made him ruler over the works of your hands; you put everything under his feet: all flocks and herds, and the beasts of the field, the birds of the air, and the fish of the sea, all that swim the paths of the seas. O LORD, our Lord, how majestic is your name in all the earth! (Psalm 8:6-9) 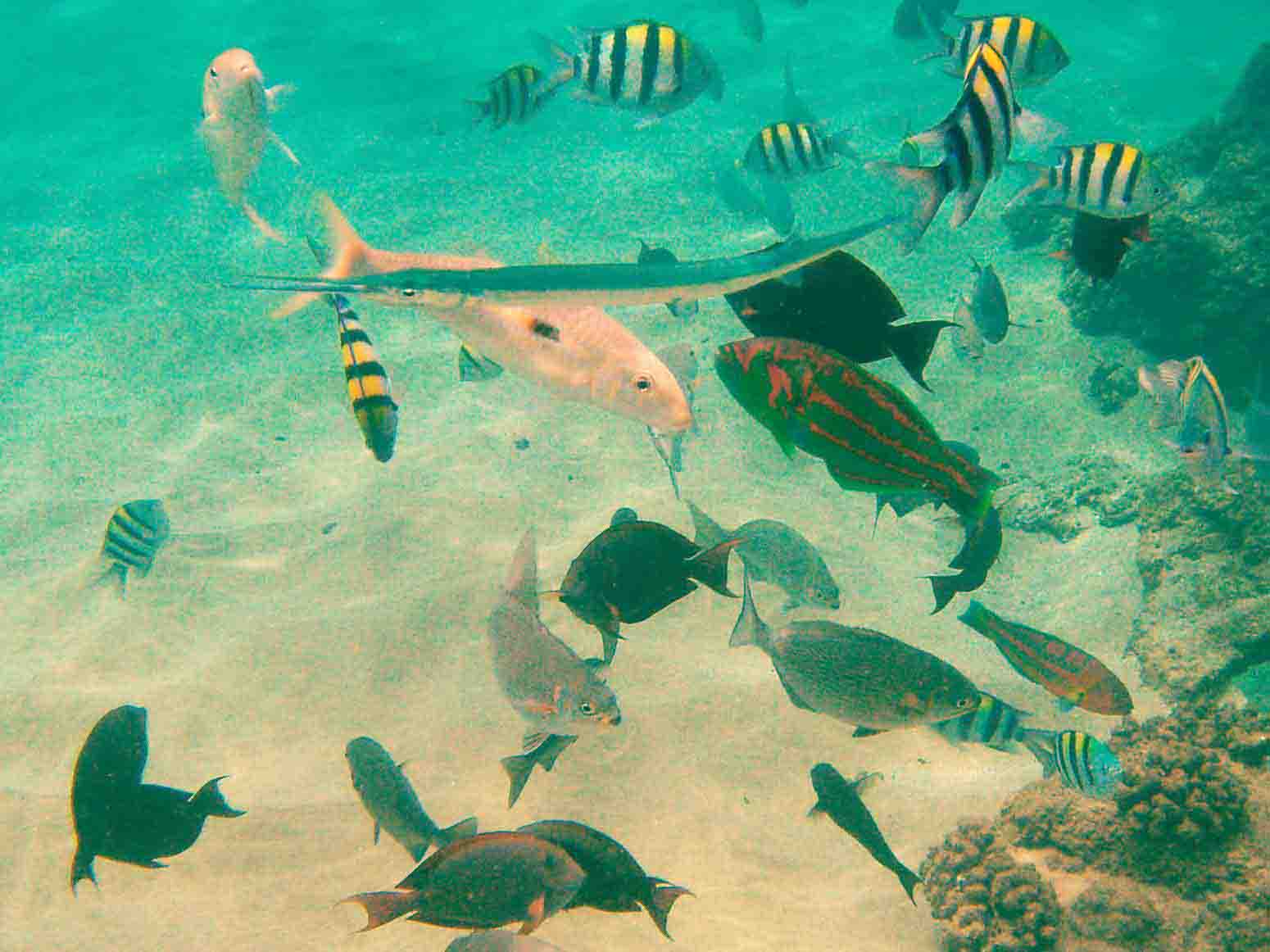 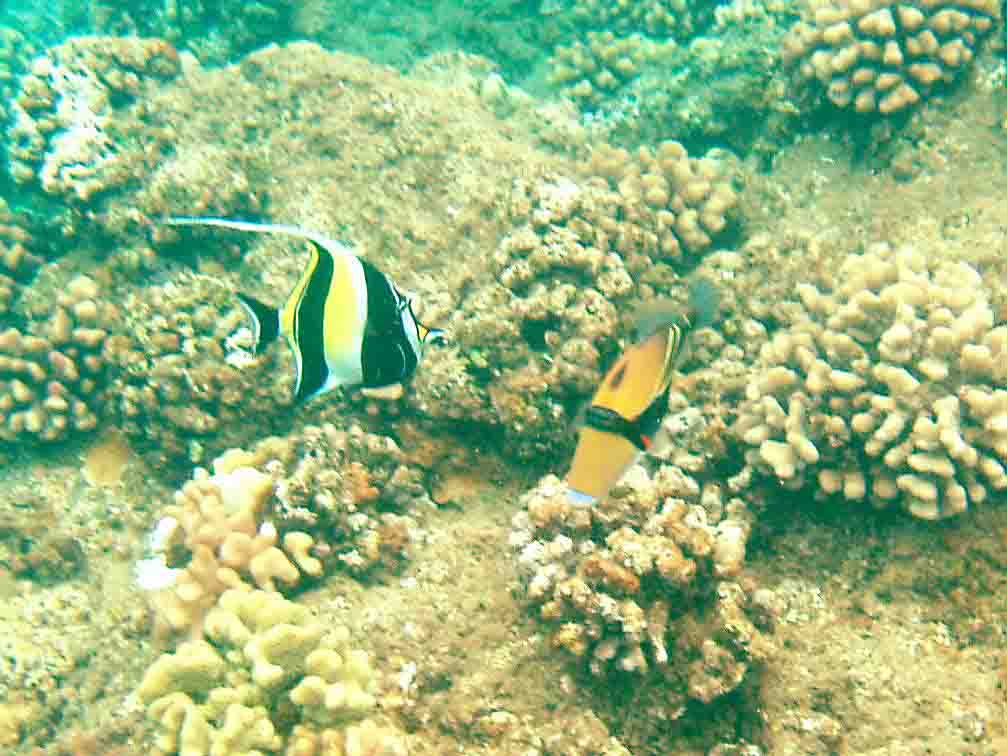 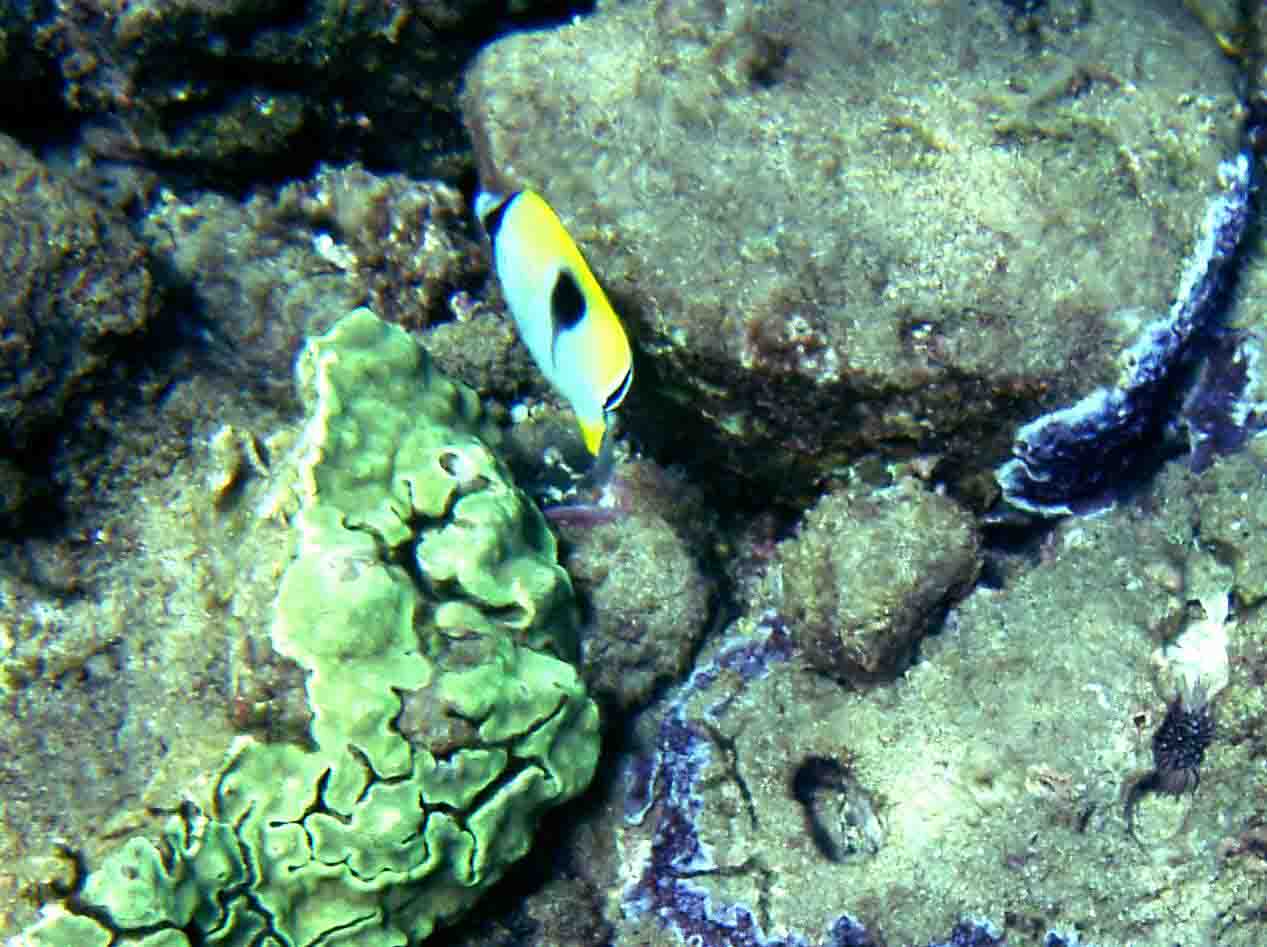 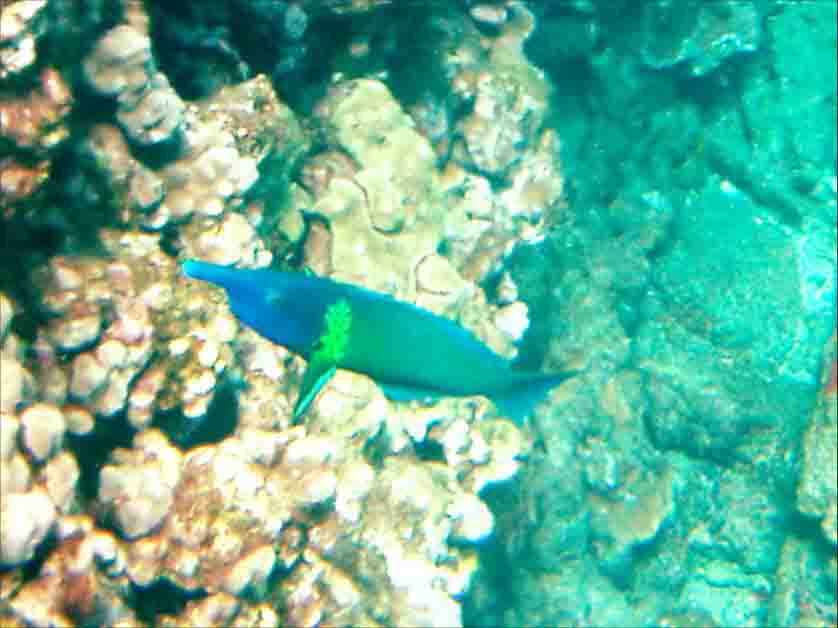 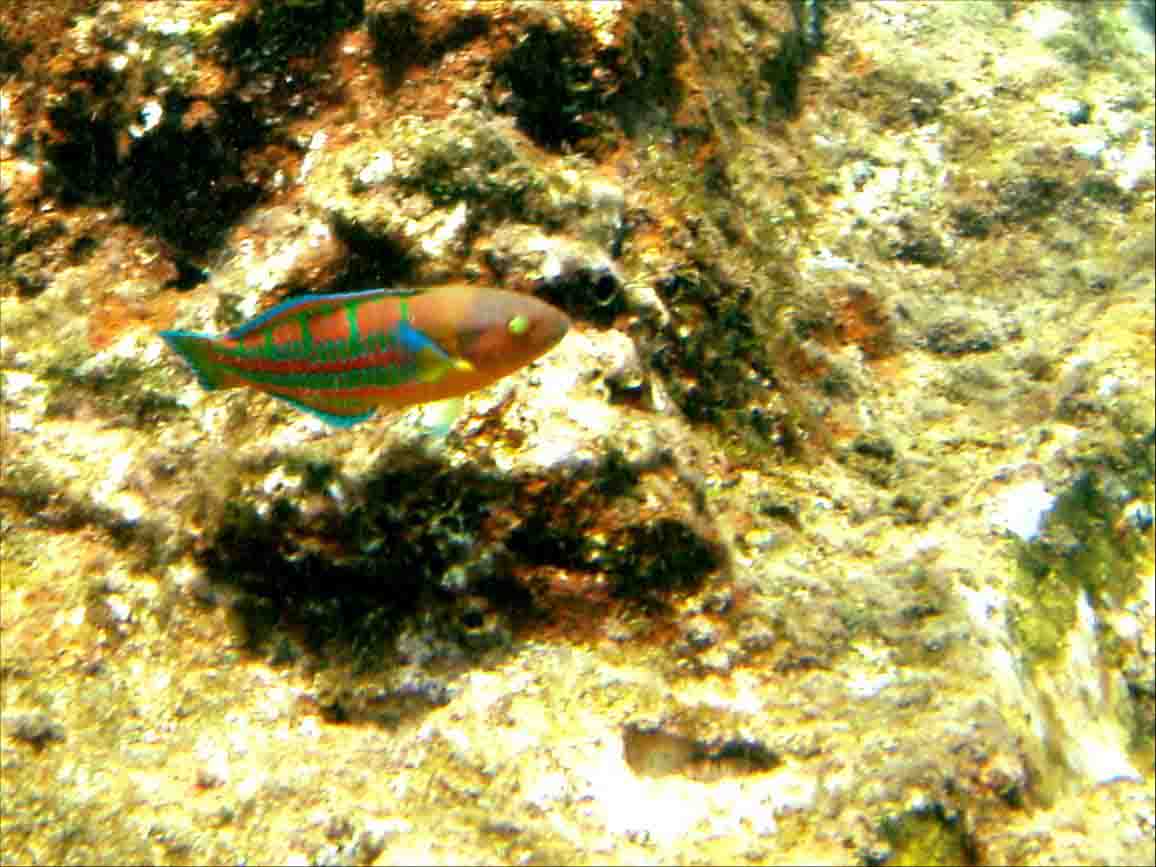 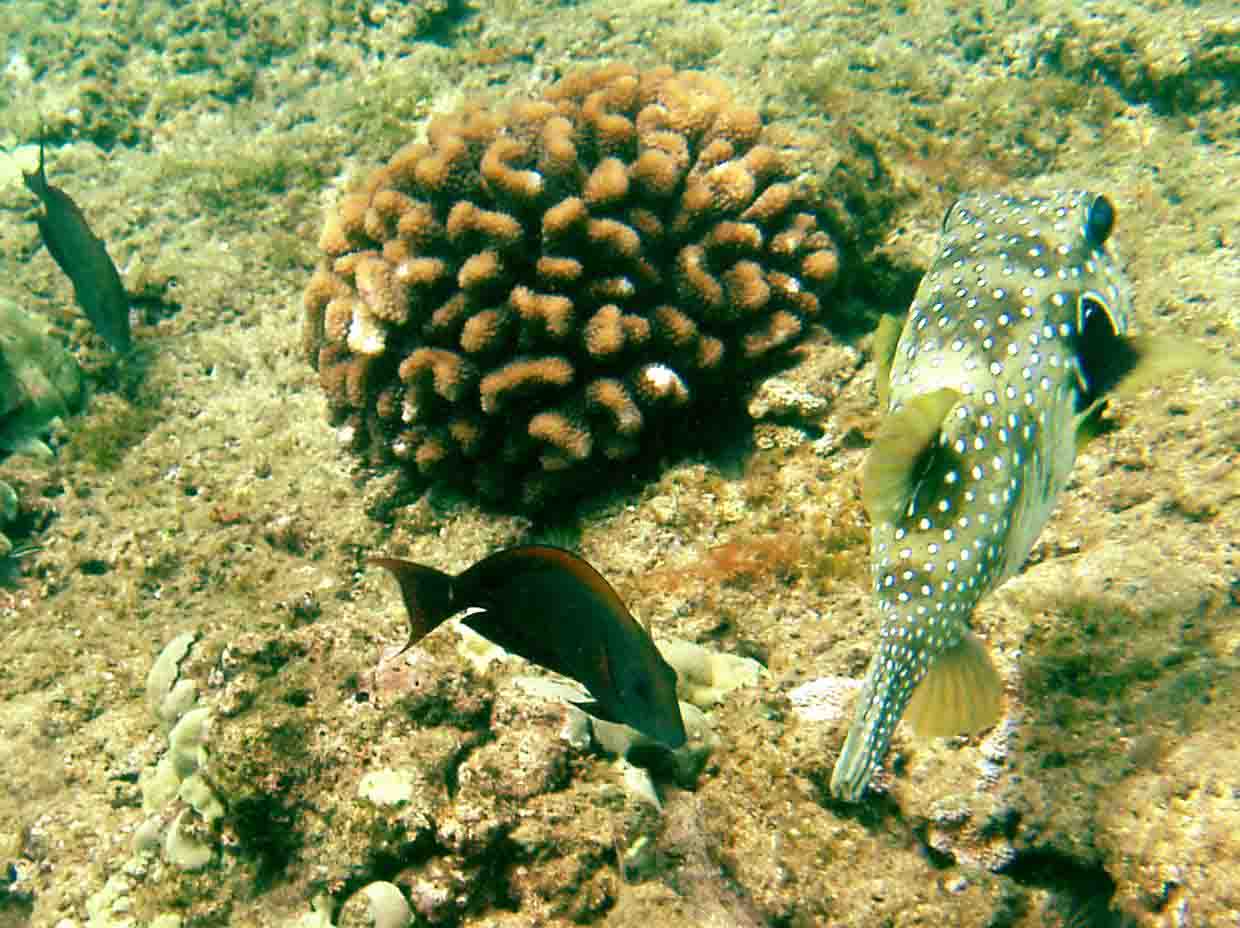 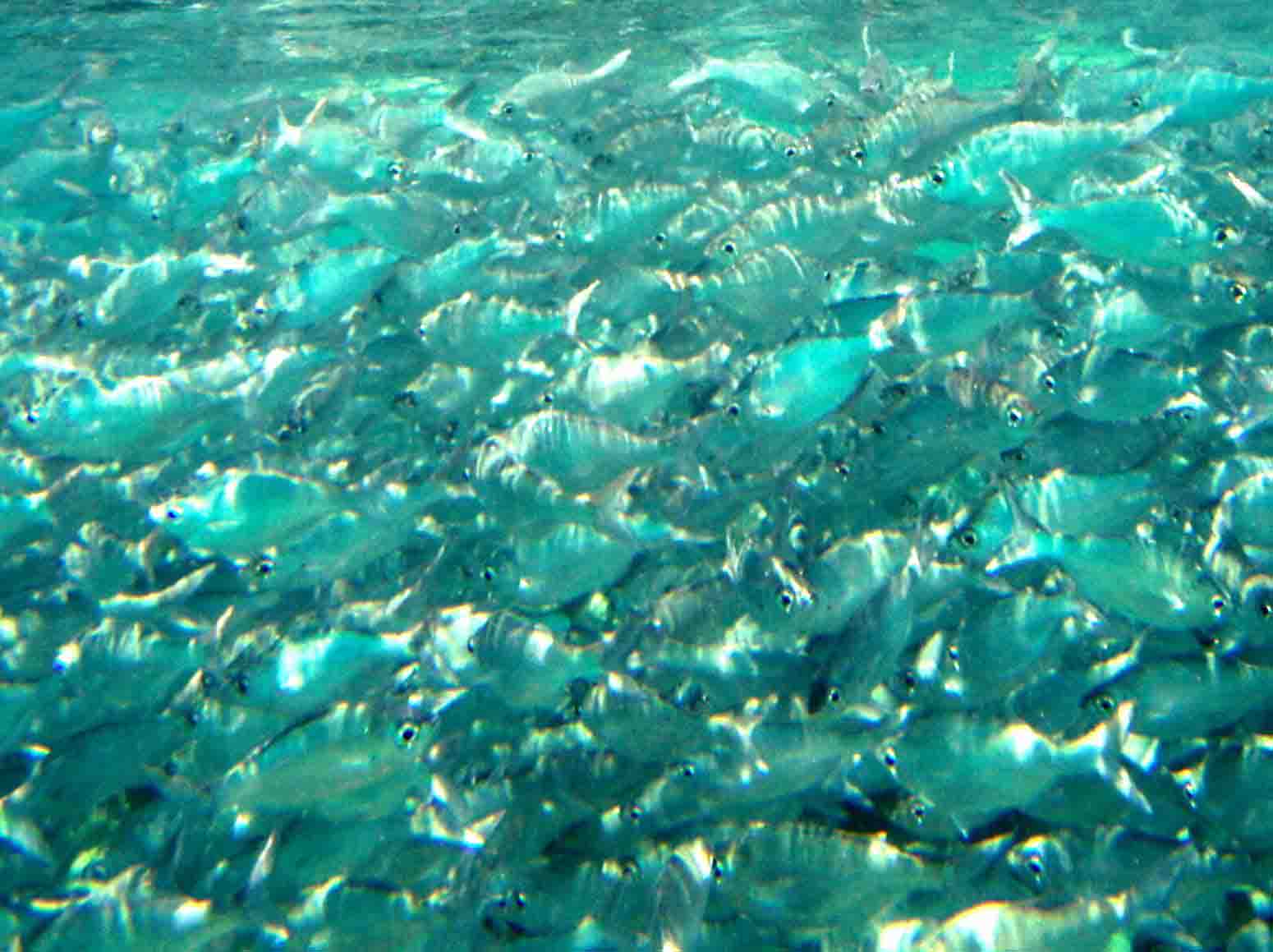 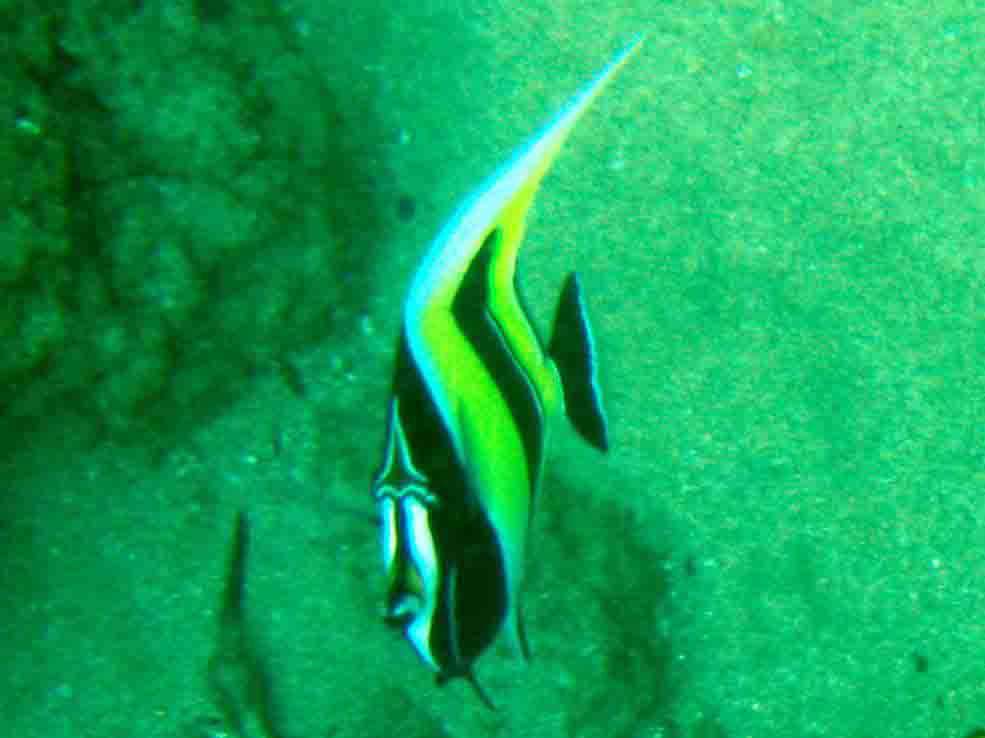 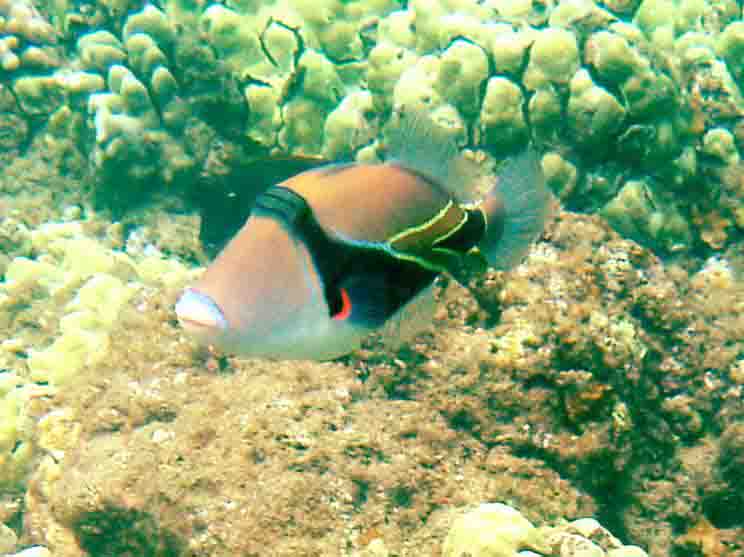 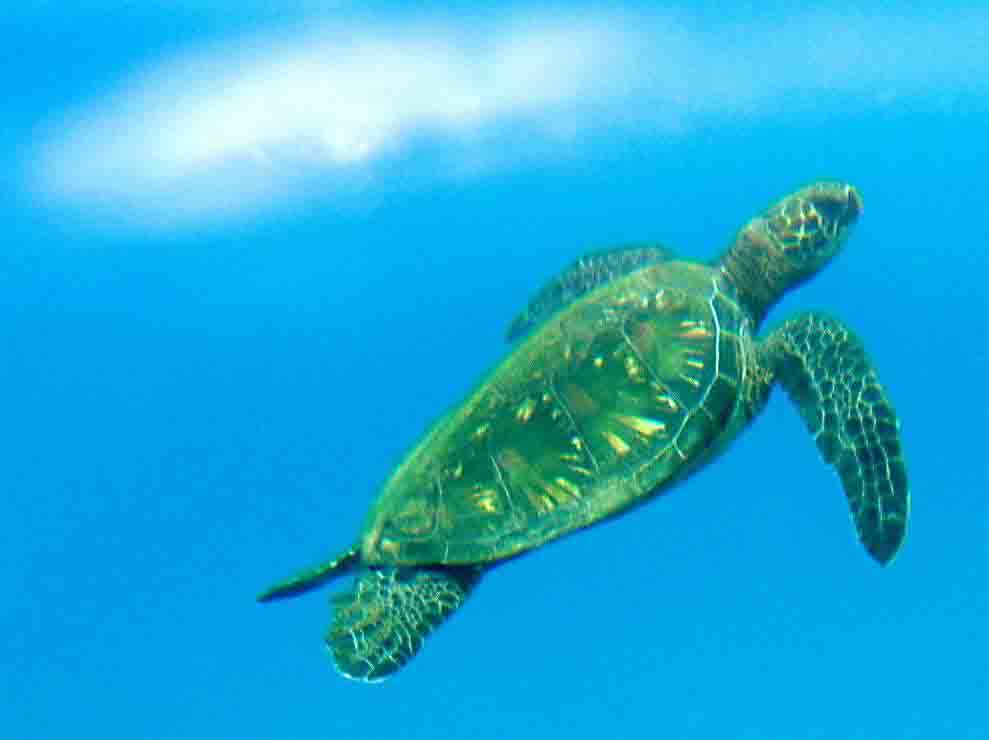 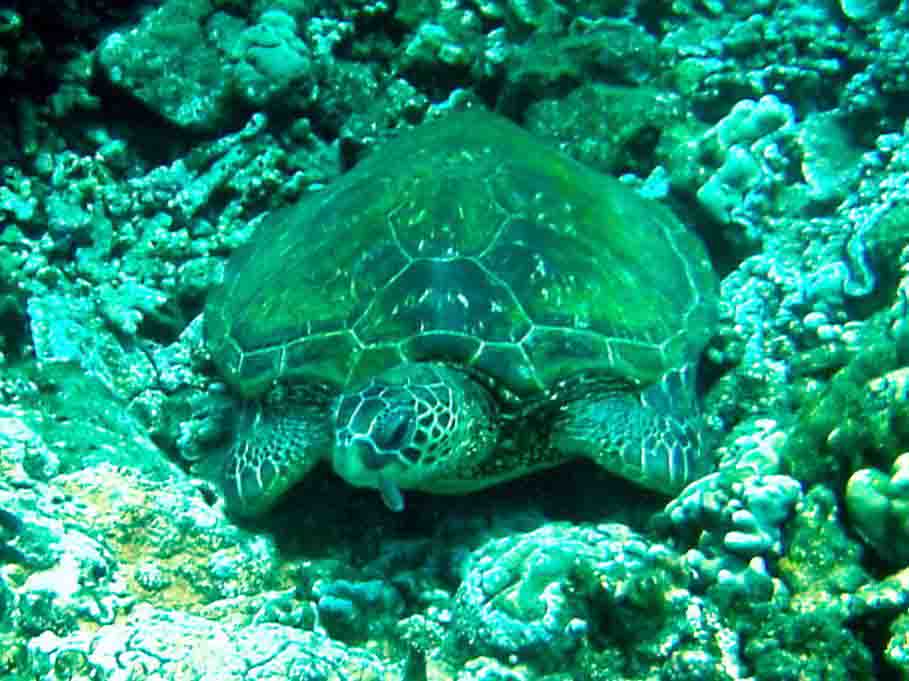 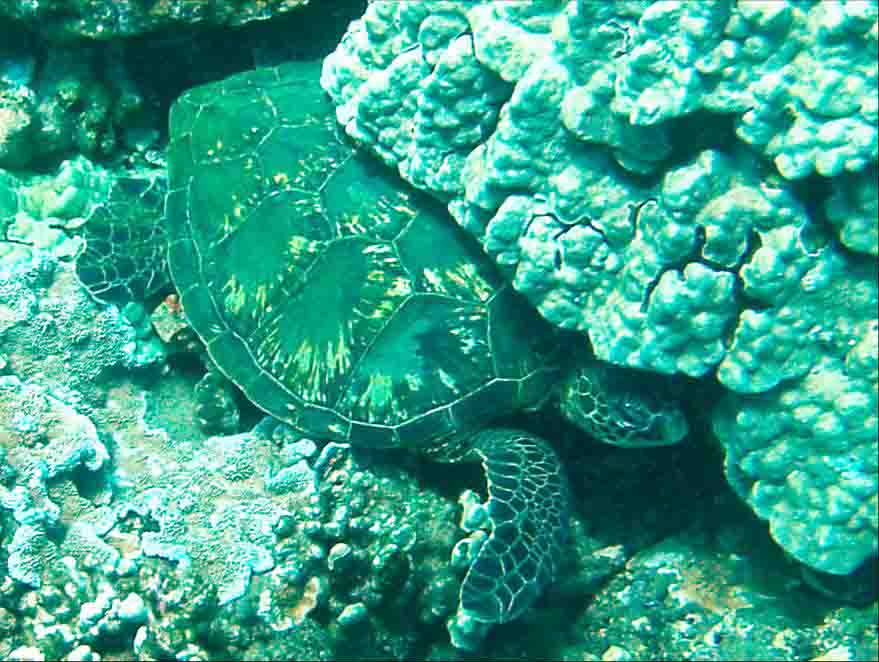