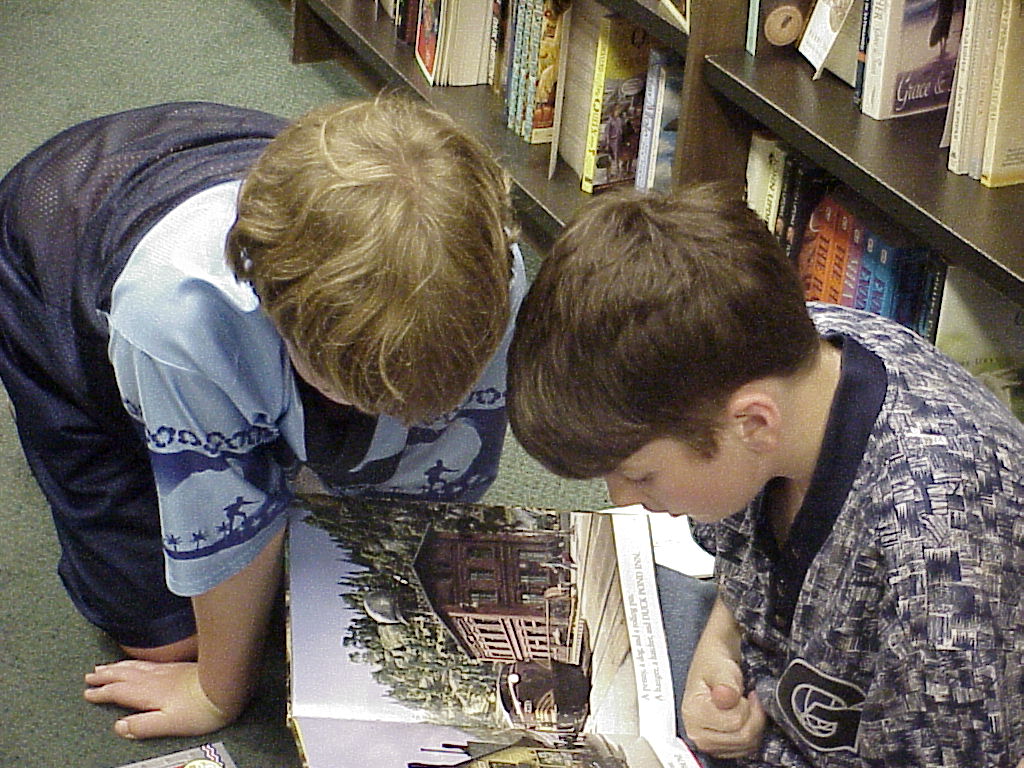 A Ukrainian school principal told me his nation’s youth were morally poisoned by having the Christian faith withheld from them in Soviet schools. Right now Campus Crusade is training their teachers to teach Christianity in the schools, to restore the moral fiber of the nation essential for social and economic recovery.

Meanwhile, how is the Christian faith faring in our schools here in the U.S.A.? The examples I’ll give are from various news sources, including the Rutherford Institute, which is defending several of the students involved in these cases.

Let me balance this article by saying that, of course, some public schools still respect the Christian faith. These examples are not intended to paint a blanket picture, but to alert us to a disturbing and growing trend across our country.

In New York, a principal scolded five year old Christine Walker for handing out “illegal” gospel tracts. In Arizona, school authorities tried to stop four little girls from singing a song about Jesus in their school talent show. Another girl was chastised by her teacher for writing the words “I love God” while in school. The teacher claimed this was a violation of the U.S. Constitution.

In Michigan, second grader Kelly DeNooyer was encouraged to bring from home something about herself to share with her classmates after she was chosen “VIP of the Week” in December 1990. When she came to class with a homemade videotape of her singing a Christian song at church, her teacher and other school officials would not allow her to show it to her classmates.

In Florida a grade school girl was informed that she was no longer permitted to read her Bible on the bus on the way to school. (Children could read a pulp novel or skin magazine, but not a Bible.) Students in a number of schools have been told they cannot wear T shirts with Christian or pro life messages, despite the fact that other students’ T shirts have pictures of the devil, skeletons, bizarre rock groups, drugs, new age symbols and explicit sexual references. One student was sent to the principal, then driven home because of his pro life T shirt.

In Pennsylvania a teacher assigned her Academically Talented Program students a report on “The Power of —” where they could choose whatever they wished to finish the sentence. When fifth grader Diana Duran chose the topic “The Power of God,” she was not allowed to give her oral report to the class. According to the Rutherford Institute, “The teacher openly admitted that she did not know what Diana was going to say. She took her out of the room because she feared what she might say.”

In Texas the ACLU filed suit against a school because a marching band played Christian hymns during half time of a football game. Also in Texas, a girls’ basketball team was sued by the ACLU because it voluntarily gathered to pray before each game. (The ACLU’s commitment to civil liberties seems to have a glaring exception liberty in the voluntary exercise of the Christian faith.)

Some high schools have banned prayers at graduation. Others have required Christian student speakers to submit a transcript of their graduation speeches, then told them that they must eliminate all references to Jesus Christ. A compromise allowed the student to say “God,” but not “Christ.” One valedictorian refused to delete references to Christ, and was not allowed to speak at all. Though her name was on the program, she was skipped at graduation.

In San Diego students praying outside their schools were urged by authorities to remove themselves from school grounds. In Metropolis, Illinois a group of six students gathering to pray around the flagpole before school started, were ordered by police to leave the flagpole area, and were threatened with tear gas if they didn’t disperse immediately. Two of the students were briefly detained in a police car. (The principal of the school, who called the police, is a Baptist deacon. He admits two students were taken to a police car, but denies the threat of tear gas.)

Someone gave me a December newsletter from a Portland middle school. It scrupulously avoids the word “Christmas.” Terms like “Holiday Music Program” and “Winter Break” replace it, as is standard now in many schools. On December 2 the calendar says “Hanukkah,” with a star of David and Hebrew letters. December 26 is marked “Kwanzaa,” a seven day African American religious celebration of life. Care to guess what the calendar says on December 25? Three words: “Holiday: no school.”

The effort to strip religion out of the schools is bad enough, but to selectively remove the Christian faith shows how far we have strayed from the religious and moral roots of our country (see article on page one). When the very word “Christmas” is banned from school vocabulary, what message does it send to our children? And what does it suggest about our moral and social future?

Education is a vitally important mission field, in dire need of Christian teachers, administrators, parents, school board members, and Christian students well grounded and courageous enough to stand up for their Lord, and for righteousness. Such people, with such knowledge, skill and courage, will not develop on their own. They must be trained for and supported in their mission by Christian families and churches.