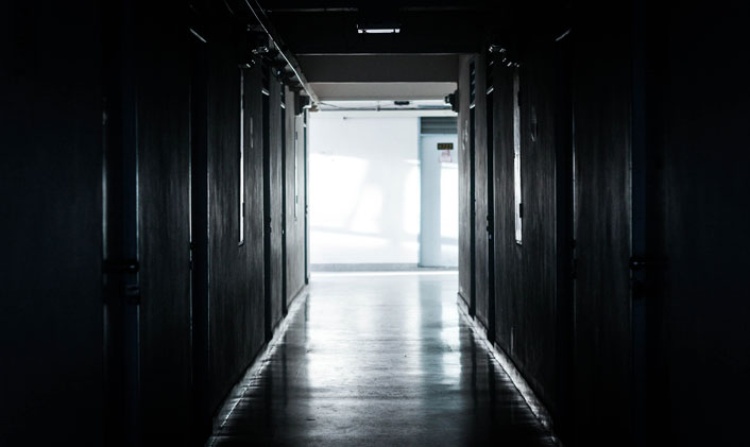 What are near-death experiences, and why are they important?

Near-death experiences, which occur most frequently with cardiac arrest, are generally defined as instances where clinical death appears to occur, as defined by lack of blood flow to the brain followed by shutdown of brain function, followed by a restoration of brain function and a regaining of consciousness.1 Near-death experiences have become important because many people have developed a variety of conflicting views of death and eternity based on these incidents.

How are near-death experiences different than actual death?

Real death is final, with the exception of some very specific instances of resurrection mentioned in the Bible. Hebrews 9:27 tells us that it is appointed for men to die once, and after that comes judgment. The defining difference between death and a near-death experience is that real death is very permanent.

There are no instances of near-death experiences, as defined above, found in the Bible. However, there are several instances of miraculous resurrections which take place. Examples include the son of the widow of Zarephath (1 Kings 17:17-24), Jairus’s daughter (Luke 8:41-56), the widow’s son (Luke 7:12-16), Lazarus (John 11:1-45), and of course, the resurrection of Jesus himself. In all of these cases, the scriptural emphasis is on glorifying God who brings about the resurrection, while there is absolutely no information on what the person experienced during the time they were dead. There is no emphasis on the experience of “being dead” at all. In fact, the account told by Jesus of the rich man and Lazarus (Luke 16:19-31) provides a clear indication that even if a man were to rise from the dead and tell what eternity was really like, it wouldn’t be any more effective in reaching those who reject God.

Can we learn about Heaven and Hell from near-death experiences? How accurate is the information shared?

Near-death experiences, as mentioned above, are quite different from death. Death is final, so near-death experiences can only tell us what it’s like to come close to dying. The underlying false assumption is this: Coming close to death is the same as dying and being resurrected, and that’s simply not true. Additionally, there are a lot of contradictions in the testimony of those who have had a near-death experience, making it impossible to create an accurate view of what awaits in eternity.

Many sincere people have had experiences that differ greatly from scriptural truth. How do you explain this?

People may be sincere, but that doesn’t mean they aren’t deluded. Satan and his army have no problem imitating angels, and even Christ. We are always to “test the spirits to see whether they are from God” (1 John 4:1). Another thing to consider: some near-death experiences are very traumatic, and the mind, faced with such trauma, may rework the experience into something more palatable. One of Randy’s friends, a doctor, recounted an experience where a man who was initially struggling later recounted the experience as a wonderful dream of heaven. This incident wound up as a story thread in Randy’s book Dominion.

What are the medical explanations for what happens during near-death experiences?

Near-death experiences occur most frequently with cardiac arrest, resulting in blood loss to the brain, which begins to undergo dysfunction if deprived of blood supply for more than ten seconds. Higher consciousness is affected first, followed progressively by lower and lower levels of brain function. Like the orderly shutdown of a computer, more complex things go first, followed by more basic things later. This commonly occurs when fighter pilots “grey out” during periods of high acceleration, and many pilots have reported effects similar to near-death experiences.2

What about deathbed experiences?

There is a huge difference between experiences that occur during real death (remember, real death is final) and near-death experiences. One well known biblical example of such an experience is the stoning of Stephen. Just as in resurrection experiences, the emphasis is on God’s glory, not Stephen’s experience (Acts 7:55-60).

What criteria should we use when evaluating information from near-death experiences?

The Bible must always be the standard for evaluating our experience. We should search the scriptures and evaluate these experiences in the light of God’s truth. Biology, spiritual deception, and lack of mental clarity all contribute the potential of seriously misleading impressions during near-death experiences, making it all the more important that we base our beliefs on scripture, and not on experiences.

What about evangelical authors like Mary Baxter who claim to have received revelation from God but relate descriptions which differ significantly from your descriptions in your book Heaven? How can we know what is right?

Let me use Mrs. Baxter’s book as an example of how to evaluate this kind of information about near-death experiences. Dr. T. L. Lowery wrote the foreword to Mrs. Baxter’s book, A Divine Revelation of Heaven.4 In it, he says, “The inspired writings of Mary Kathryn Baxter are divinely anointed by God.” Mrs. Baxter says, “The Spirit of the living God revealed to me everything I am telling you.”

But we have to do what the Bereans did—search the scriptures.

Mrs. Baxter says hell is in the center of the earth, and is occupied by snakes and rats. She speaks of “demons taking turns poking a soul with spears.” One room in hell is called the “fun center” where there are special torments for mediums and witches. Yet there is no mention of any of these things in scripture. Satan and demons are portrayed as ruling and torturing people in hell, whereas the Bible says they will not go to hell until after the judgment, and they will not go to punish anyone, but to be punished by God.

Mary Baxter claims that Jesus twice abandoned her in hell, even though He has promised in scripture to never leave us or forsake us. She says that God always wants to heal every Christian. But scripture tells of many instances showing this is not so, including the example of Paul, where God did not heal him of his thorn in the flesh, but rather told the apostle that His grace is sufficient. Mrs. Baxter says people are not healed only because of their unbelief. That, apparently, would include Paul, Timothy, and a host of others mentioned in the Bible, who were sick but not healed.5

Ultimately, near-death experiences must be evaluated in light of God’s Word. Where the experience contradicts the revealed Word of God, the Word must be accepted over the experience. For the Christian, there simply is no other option.

3  “Using ketamine to induce the near-death experience,” K.L.R. Jansen, Yearbook for Ethnomedicine and the Study of Consciousness 4, 1996.

Photo by Nevin Ruttanaboonta on Unsplash 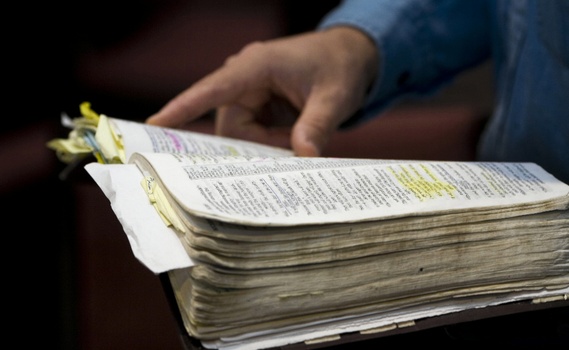 article April 13, 2009
Readers might like to check out this article about Randy, which appeared on the front page of The Oregonian newspaper on Easter Sunday. 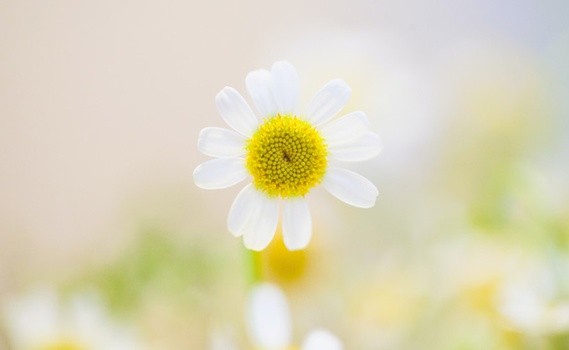 My Loved One Believes She Had a Near Death Experience. What Does It Mean?

article January 25, 2021
God can certainly do anything He wishes, including showing someone a glimpse of eternity. But it’s hard to evaluate because every experience is subjective, and obviously being in an accident is very traumatic for someone’s brain. 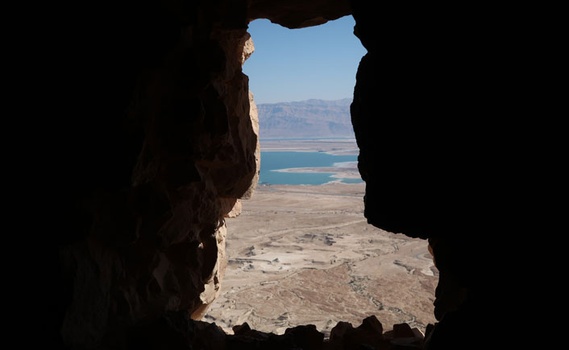 Where Was Lazarus of Bethany Between His Death and When Jesus Resurrected Him?

article January 13, 2021
You are correct that Scripture doesn’t directly address Lazarus’s experience between death and when Jesus resurrected him. But we can make some deductions based on other Scriptures.
Invest in Eternity