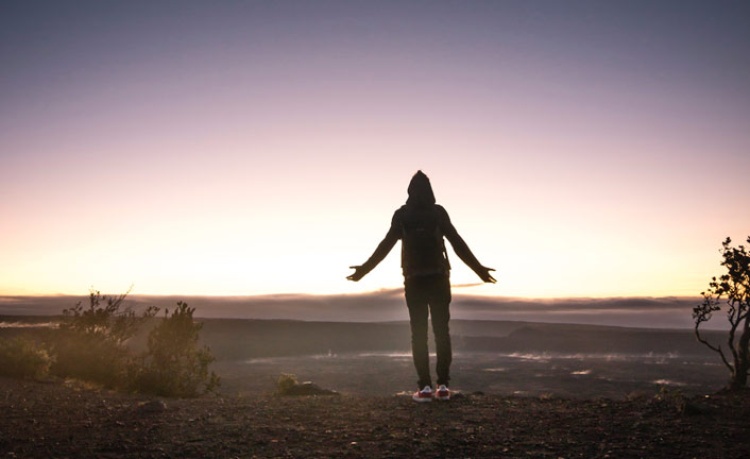 Jesus said that if we are to truly be His disciples we are to “take up our cross daily and follow Him” (Luke 9:23). But what does that mean?

The cross has lost most of its original meaning today. It is shrouded in religiousness and mystery. It has become many things, from a religious icon to a fashion element.

When we see the cross today, it is a symbol of faith, particularly the Christian faith.

But in the time when Jesus made that statement, He had not yet died on the cross. So, in its original context, the cross was a symbol of death.

In fact, it was the symbol of a very cruel death. The Romans reserved it for the worst criminals. It was a form of torture and humiliation, ultimately leading to a long and painful death.

Why would He use the cross to illustrate what it meant to follow Him?

Jesus intentionally used a gruesome symbol to get the people’s attention. He did this to say that following Him was not “child’s play.” It is not a game and it is not easy. In fact, it will cost you to follow Him as a disciple.

But, on the other hand, it will cost you more not to follow Him.

What is the cross we are to bear?

What does it mean to “bear the cross” today?

Often, we hear people say that they have a “cross” to bear. They will say, “My cross is my parents!” Their parents would probably say,”Our cross is our children!”

They identify whatever problem or obstacle they have as their “cross to bear.” But that is not what the cross means.

To bear the cross is to die to self

The cross symbolizes one thing: dying to self.

It really is a paradox: by “dying to self,” or “losing yourself,” you “find yourself.” Through death, you find real life.

What does it mean to “die to self?” So much could be said, but allow me to give you a few practical examples of how this would work in day-to-day living.

To bear the cross means forgiving, instead of harboring that grudge.

It means resisting that temptation to do what everybody else does.

It means not having sex before marriage, and being faithful to your spouse after.

It means putting down the remote control and picking up your Bible.

It means praying when you would rather be sleeping.

It means “swallowing your pride” and telling someone about Jesus.

It means doing what God wants you to do, instead of what you want to do.

Now let me ask you, “Are you dying to yourself and taking up the cross?

The fact is, when we do this, we experience joy and overflowing life!

Paul summed it up well when he wrote: “I have been crucified with Christ; it is no longer I who live, but Christ lives in me; and the life which I now live in the flesh I live by faith in the Son of God, who loved me and gave Himself for me” (Galatians 2:20). 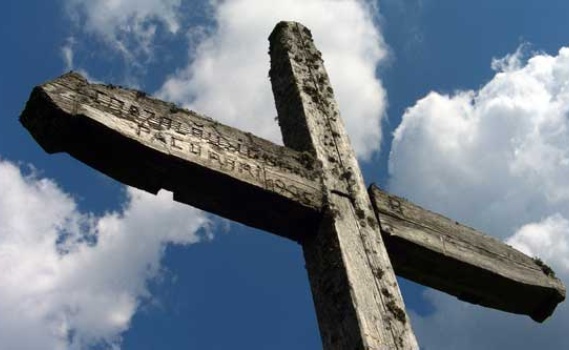 article April 15, 2008
A friend recently asked me, "What would be some of the characteristics of the life of a person who is bearing their cross? (Matthew 16) What does this cross-bearer look like?" 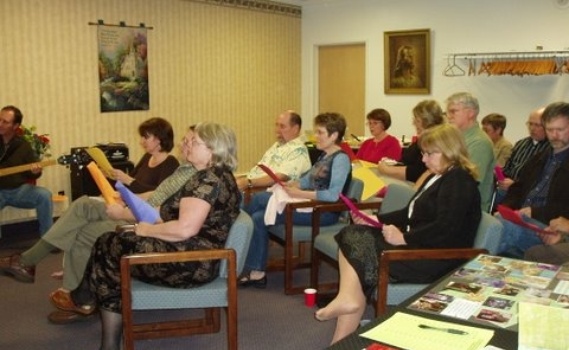 article June 19, 2007
Understand how quickly your life will pass. And if God gives you another thirty years here, live them in such a way so that when you receive an invitation to your church’s 30-year reunion, you will want to come instead of stay away.

What Happened on the Cross?

article March 26, 2013
Thank you for your honest questions. You address many doctrinal matters, and I will do my best to supply you with Biblical answers.
Invest in Eternity