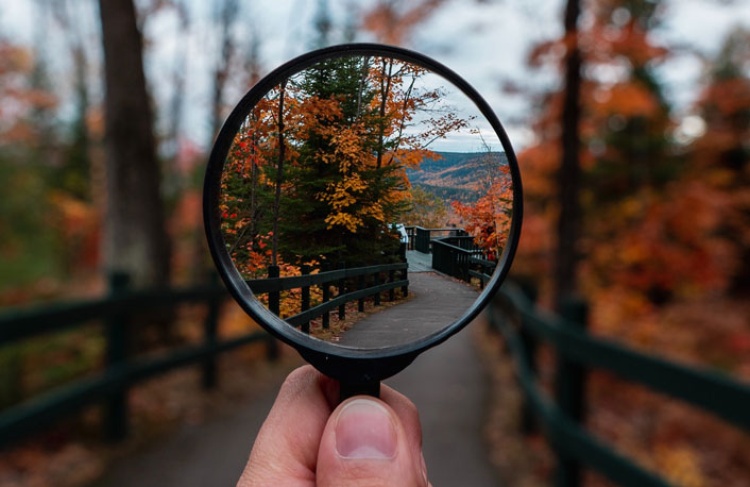 A friend in our church came to me about his nonchristian, theologically liberal sister, a Princeton grad. He had proposed to her they each pick a book and ask the other to read it, and then discuss both books. She picked A New Kind of Christian by Brian McLaren. A revealing choice. While McLaren takes the Bible more seriously than she does, as a fairly extreme theological liberal she nonetheless respects his departure from “modernism” (which essentially means evangelicalism, an ironic turn of the phrase since fundamentalists, the parents of evangelicals, fought “modernism,” which meant theological liberalism).

Of course, evangelicalism as a subculture is riddled with any number of failings, and tends to be geared toward a certain audience that can unintentionally exclude postmoderns. These criticisms we should welcome and take seriously and make changes where appropriate. But we dare not throw out the baby of Christian truth with the bathwater of evangelical failings. What’s at stake in this issue is not merely different ideas on how we relate to culture or live out and share the faith—what is at stake is the faith itself, historic Christianity.

When it comes to the issue of objective truth, this is where some churches seem to me to be stepping over the line. Truth is an issue of seismic proportions, and if we have eyes to see, it is everywhere around us. Often we don’t see it, though, because we can have nice conversations at church in which we assume that those we’ve talked with meant the same thing we did when they used certain words. But in fact, they didn’t.

For instance, a teenager comes home from school. Her Christian parent asks, “What did you learn today?”

After an obligatory mumble, she says, “In social science we talked about the importance of being tolerant.”

“That’s nice,” the parent says. Daughter talks, and you nod, because you know Jesus loved people and extended them grace, and we should too. A few minutes later the conversation is over, and you walk away having affirmed what she learned in class, without understanding the context and meaning of her culture—and the fact that what you actually affirmed was anti-Christian.

Why? Because the word tolerant means two radically different things to you and to her. To you it means being kind and loving to people who think and act in ways you know to be wrong, according to Scripture. To the students and their teacher—and by assimilation even to your Christian teenager unless she is exceptionally well-grounded in Scripture—tolerant means believing that all ways of thinking and acting are equally valid, and NOT wrong.

By believing Jesus is the only way for people to enter Heaven, you are by definition intolerant. By embracing tolerance, in the sense it is most widely used in this culture, our young people (whether or not they state it and regardless of what their church believes) are rejecting the idea that Jesus is the only way.

There are significantly different meanings out there for the old words truth, tolerance, love, grace, redemption, salvation, and even Christ. Postmodern evangelicalism does not simply invent new words, which would be far better for purposes of clarity—it uses the same old words and attaches to them new meanings, often meanings contradictory to the original.

When you say you believe in the resurrection, you may mean it as it has always been meant as a doctrine of historic Christianity, or you may mean what one famous minister meant by the resurrection: “Though the remains of Jesus are in an unmarked Palestinian grave, his deathless spirit goes marching on.”

For example, Marcus Borg of the Jesus Seminar said, “As a child, I took it for granted that Easter meant that Jesus literally rose from the dead. I now see Easter very differently. For me, it is irrelevant whether or not the tomb was empty. Whether Easter involved something remarkable happening to the physical body of Jesus is irrelevant.”

As a child, Borg was right. As an adult—considered a spokesman for Christianity—he couldn’t be more wrong. What he calls irrelevant is what Paul considers absolutely vital to the Christian faith: “And if Christ has not been raised, your faith is futile; you are still in your sins...we are to be pitied more than all men” (1 Corinthians 15:12-58)

Borg does not only commit heresy—he commits one of the most significant heresies possible. He fails to grasp that the physical resurrection of Christ is the cornerstone of redemption, both man’s and the earth’s. Indeed, without the resurrection and what it means, there is no Christianity left for Borg to be a spokesman for.

Marcus Borg is not young, but he is postmodern and people like him are trying to take Christianity down paths that will make it no longer Christian. But does he believe in the resurrection? Sure. (He’s a Christian, after all, right?) He just redefines resurrection in a way that actually denies the resurrection.

The notion that there is no such thing as objective truth—and therefore no objective meaning for words such as the resurrection and grace—is a natural extension of both our culture’s self-preoccupation and mental laziness. It is self-flattery to imagine truth is merely whatever I decide, think, and make of life. It is also laziness. Once people sought truth by going to philosophers and historic religions. Now they sit and watch television and simply absorb worldviews without consciously evaluating them.

Everyone has a worldview, but few really seek to find the right one. The myth that there is no right worldview, that all are equally valid, becomes moral justification for believing whatever I wish, and keeps us from seeking further. One need not go to the trouble of searching for truth if no objective truth exists. If truth is merely whatever I think, at the end of the day—or the end of my life—I will have truth even though I’ve never expended any effort to find it. (Let’s face it, as Christians we can be just as lazy when it comes to studying and exploring the central doctrines of Christianity, and therefore we can be as gullible, failing to recognize heresy and passing it off as merely a different way of saying—or a fresh way of perceiving—the same old truths).

The bane of fundamentalism is truth without grace. The bane of much postmodern evangelicalism (or post-evangelicalism, if you prefer) is grace without truth. This is tolerance, something much cheaper than grace, and which—unlike grace—doesn’t require Christ to empower it.

Tolerance is the world’s self-righteous substitute for grace. True grace recognizes truth and sin and deals with it in the most radical and painful way—Christ’s redemption. Tolerance recognizes neither truth nor sin, and says “Everything’s fine,” negating or trivializing incarnation, redemption, and the need for regeneration. Christ came precisely because people are not fine without him.

Francis Schaeffer profoundly affected me and countless other young seeking minds in the ‘70s. We need to hear voices like his today. And we need to listen carefully as we talk with each other and especially with the young not only just in our culture, but also in our own homes and churches. We need to not simply hear the words they say, but also ask them, “What do you mean?” Then we need to say words back to them, words steeped in Scripture, and explain to them what we mean—which is hopefully what God means—by those revealed words.

This article originally appeared in the Spring 2010 issue of Eternal Perspectives.

Photo by Steven Wright on Unsplash 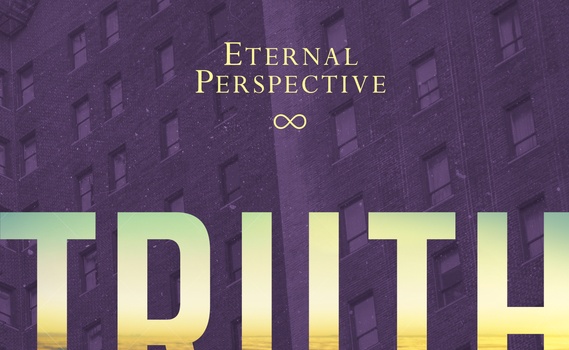 Readers' Responses to Truth: A Bigger View of God’s Word

Is It Okay to Be Untruthful with Someone Who Has Dementia?

A friend’s wife has dementia and is constantly forgetting how many sodas she has had (she has a rule that she will not drink more than two a day). He feels guilty about lying to her and is struggling with the moral ethic of his actions. Is it okay to be untruthful with someone who has dementia?

audio July 16, 2014
Randy answers the question “What is unique about Christianity?” during an interview on Moody Radio in June, 2014, marking the paperback release of his If God Is Good book.
Invest in Eternity