Will We Celebrate the Birth of Christ in Heaven?

I think we will celebrate the birth of Christ in Heaven for all eternity. How could we not celebrate His incarnation? Certainly we will celebrate—though celebrate doesn't seem quite the right word—the triumph of the resurrection of Christ. We will also rejoice in His crucifixion by thanking and praising God for the love He demonstrated by going to the cross for us.

There could have been no atonement without the incarnation. It wasn't as if Christ, the second member of the triune God, could have appeared out of Heaven as a full-grown adult, died on the cross, and gone right back to Heaven. The incarnation tells us He became a man in the fullest sense. Christ lived a fully human life—He had struggles and difficulties, He understood pain, and He even underwent temptation but never sinned. We are going to experience the marvel and wonder of that for all eternity.

“God so loved the world that He sent His only Son” (John 3:16). “The Word became flesh and dwelt among us, and we have seen his glory, glory as of the only Son from the Father, full of grace and truth” (John 1:14). That is the true meaning of Christmas. So do I think we will celebrate Christmas in Heaven? Yes! Christmas is the incarnation.

I believe when Ephesians 2:7 says, "so that in the coming ages he might show the immeasurable riches of his grace in kindness toward us in Christ Jesus,” that means we’ll be celebrating the entire unfolding drama of redemption—including His incarnation, His atoning work, His resurrection, His triumphant return, and His establishment of the New Heavens and the New Earth. Our very best Christmases here on earth are just a pale shadow—a foretaste of the reality—of what we're going to experience for all eternity in the presence of Christ in Heaven, where every day will be the enjoyment of Christmas. 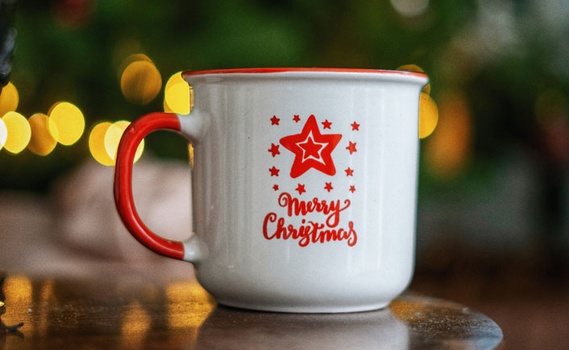 video December 13, 2010
My friend Robin Hatcher sent me the following link. This song and its singers may or may not fit your musical tastes. But in terms of its message, it is RIGHT on target.

video December 3, 2010
Someone sent Nanci and me a link to this video, and we loved it. 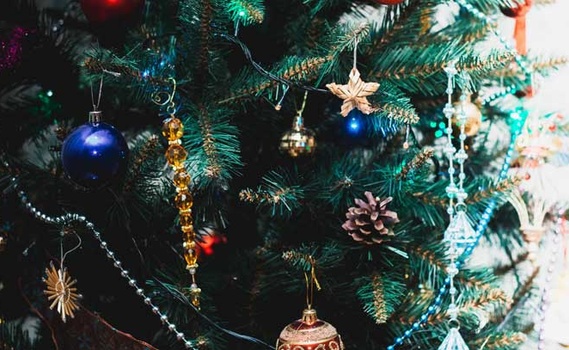 What Does Christmas Mean to Me? Randy Alcorn's Responses to Questions

article December 4, 2005
Christmas is coming. We live our lives between the first Christmas and the second. We look back to that first Christmas and the life of Jesus on the earth for some 33 years—but we look forward to the Christmas in which the resurrected Christ will return and we, his resurrected people, will live with him forever on the New Earth. And right when we think “It doesn’t get any better than this”....it will!
Invest in Eternity