Why Do You Say the Bride of Christ Is the Church? 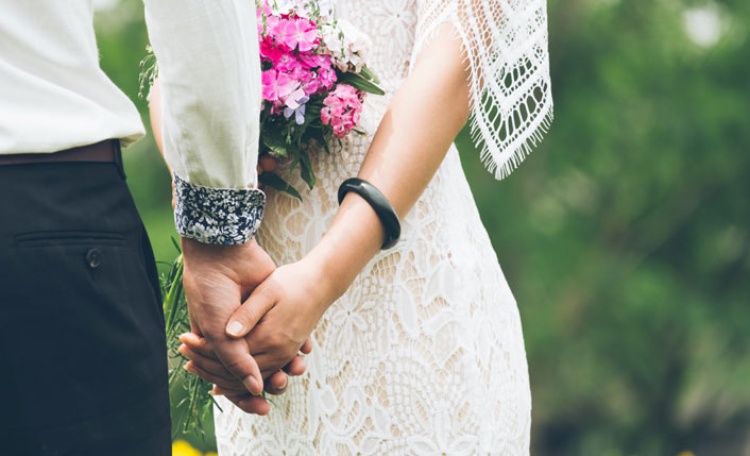 Answer from an EPM volunteer, approved by Randy:

In some passages the bride is the Church. See Ephesians 5:25-27—the imagery is the presentation to Himself (Christ) the radiant Church in the same way a husband is presented a wife.

Now it is not absolutely clear exactly what this city is. There are a number of views. You might want to look at the book called, Revelation: Four Views, a Parallel Commentary by Steve Gregg to see arguments for and against Charles Capps’ position.

Galatians 4:26 actually relates the New Jerusalem to a woman. So which is the metaphor? The bride or the city? Or are they both metaphors for a new covenant or people? It is definitely debatable and the answers may not be known for certain this side of Heaven.

A people and a place are often identified virtually interchangeably, both in the Bible and in modern culture. e.g. Jerusalem or Babylon or Portland are used in the sense of a place, and also a people (“Jerusalem suffered at the hands of Babylon,” or “Portland is a liberal city”).

So is the bride of Christ the Church (a people) or the New Jerusalem, a place where people will live? The answer is both. It’s not either/or, it’s both/and. A people and the place where that people dwell are inseparably linked. That’s even true of God and Heaven. The prodigal son said “I have sinned against Heaven.” Of course, that was the same as saying “I have sinned against God.”

It is a false assumption that the bride of Christ must be either the church (God’s people) or the New Jerusalem. In fact, according to Scripture it is both.

"Not one of the scriptures you gave me says the Church is the bride of Christ. 2 Cor. 11:2-3 mentions a virgin. And Paul admits he’s talking foolishness. A virgin is not a bride. If she was then what about the parable of the ten virgins. Will Christ have ten wives? Would a man marry his own body?"

Follow-up response from an EPM volunteer, approved by Randy:

2 Cor. 11: 2-3 does not say outright that the church is the bride. Paul relates the church to Christ’s bride. He says “I promised you to one husband, to Christ, so that I might present you as a pure virgin.” He is talking to the local Corinthian church. It is clear that Paul is using marriage imagery to speak of the relation of Christ to the church.

You dismiss this passage by saying Paul is talking foolishness. What Paul is doing is simply talking about the very next sentence where he speaks of his feelings of jealousy for the Corinthian church. He is saying he feels a bit foolish baring his strong feelings for the readers of this letter. He is not talking about his metaphor of presenting a virgin to a husband. When a virgin is presented to a husband, it is clearly a marriage situation. To think otherwise is to suggest Paul is talking about fornication.

You dismiss this passage by referring to the ten virgins of Matthew 25. Here Jesus is using a simile. He says the kingdom of heaven is like ten virgins who went out to meet their bride groom. The point of this parable is to be ready, to live life prepared to meet the Savior. Jesus is using metaphor to teach a truth. He is not talking about bigamy like you suggest when you ask “will Christ have ten wives?”

Another metaphor you mention is the church as the body of Christ. Asking the question “Will a man marry his own body?” is mixing metaphors. It’s like asking will “Christ marry sheep?” The Church is sometimes referred to as sheep in scripture. Mixing metaphors is a logical “no-no” in the English language and doesn’t strengthen your argument.

You are adamant in the belief that the bride is a city. I believe that, too, because the Bible plainly says it is. Does this mean you believe Jesus will marry a city which is made up of streets, buildings and gates? How does one marry real estate? Doesn’t it make sense to interpret scripture in light of what other scriptural passages say? Can you deny that Scripture likens the relationship of Christ and the Church to a husband and his wife?

The bottom line is this: the Revelation passage is imagery. It is what John saw while on the island of Patmos. He did not say what he saw was on the island of Patmos. He said it was a view to the future. He wrote the last book of the Bible and what it says must be interpreted in light of all scripture. All we are saying is the Holy City is described metaphorically as the bride. Because of other passages such as Eph. 5:25-27 and Gal.4:26, which you seem to ignore, it seems logical to interpret the metaphor of the New Jerusalem as the inhabitants of the city of God.

We are simply appealing to the whole of scripture. In the long run it doesn’t matter what Alcorn says or what Capps says. It matters what scripture says.

Thank you for your comments and questions.

I agree wholeheartedly with the above words. In 2 Cor. 11:2-3, the virgin is to become Christ’s bride. She is a virgin before she is married. This is very plain to me. What other possible meaning is there of Christians being promised to Christ as a husband, and being presented to him as the virgin who becomes his bride? I see this as the plain and simple meaning of this text.

Photo by Wu Jianxiong on Unsplash

Is the Bride of Christ an Individual or a Group?