Why Do You Think That Atheism Inevitably Leads to Materialism?

I am an atheist and am disappointed in your newsletter article, “Materialism, Man and Morality.” Why do you think that atheism inevitably leads to materialism?

It is both my belief and experience that unbelief in God does not inevitably lead to a form of materialism that elevates the value of things over people.

I believe you are seriously misleading your readers in claiming that materialism is the inevitable consequence of agnosticism and atheism. There is plenty of evidence to the contrary.

People and relationships are important than possessions to most non-religious people. Like Christians, nearly any atheist parent would lay down their life for their children. Again, like Christians, many take on roles where they may have to lay down their lives for total strangers. There are many nonbelievers serving in the military, on polices forces or as fireman who do so out of a sense of duty and commitment to their fellow man. As a parent of four children, the relationship with my children is far more important than any of my material possessions. I have intentionally chosen positions at work that have limited the demands on my time so that I more time available to be at home with my family even when these choices have limited my job advancement and ultimately my finances. You may claim that taking care of my children is simply a veiled form of selfishness. However, our family gives both time and money to others. We will give about the same amount of money to the tsunami relief as we spent on Christmas gifts for all four of our children – total.

Why do nonbelievers give to others? Basically, we appreciate and see wonder in life. We find great meaning in life and relationships with others. We see ourselves as thinking, feeling beings that have an incredible capacity for experiencing love as well as suffering. I know that I experience joy when others care for me and help me in times of need, and I experience suffering when I’m alone, in pain or need. I can see others’ experiences are similar to mine. Therefore I realize that my efforts to give to others can make a real difference in the quality of their lives. This position is not uncommon among unbelievers. I know nonbelievers who are devoted parents, good friends, committed workers, charitable and who live unpretentious lifestyles. One non-religious friend recently used two weeks of vacation to work on an election campaign. Not your typical materialist.

We are also not blind to man’s capacity for evil. This is not surprising since we evolved from animals that also perform incredibly self-serving acts. I believe that the materialism that is plaguing western culture is primarily the result of the advertising by powerful corporations and the media that permeates every area of our lives. These corporations shamelessly and relentlessly exploit our basest desires to sell their products. The need for material goods is bombarded at us from every direction. It is interesting that conservatives, with whom the religious right have so closely allied, believe that the public is best served by practicing lassie faire and letting the corporations have freer reign.

Are there materialistic atheists? Definitely. Are there materialistic Christians? Certainly. In my own experience, I do not see a lot of difference in the level of materialism between the two groups. I see conservative, evangelical Christians driving huge, expensive, gas guzzling vehicles. The parking lot of the large Baptist church is loaded with them on Sunday morning. Some of the single religious people I know drive these vehicles, not out of necessity but out of a seemingly raw display of materialism. Personally I think this is irresponsible in a time when we know that gasoline is responsible for polluting the environment and increasing our dependence on the Middle East. In all honesty, the atheists I know are more responsible in this regard.

It seems, like the advertisers, you are playing on the emotions of your readers by selling a false picture of atheism. I think it is irresponsible to mislead your readers and play on their fears so that you can fortify your religious position.

Thanks for taking the time to write regarding Randy’s article Materialism, Man and Morality. I think what Randy is addressing in the article is the inevitable outcome of a philosophy taken to its logical conclusions. It is quite true, as you observe, that many professing atheists and professing Christians are nearly indistinguishable when it comes to lifestyle. I believe that this happens because of the great resistance of our culture to serious examination and evaluation of things in favor of simply feeling and experiencing them. Unfortunately, this approach to life does not lend itself to evaluation of meaning and predictability of outcomes.

If you are correct about God, then there is no objective moral authority, and your values of finding meaning in service to others, relieving pain, and unpretentious living are totally subjective and have no intrinsic value-they only have agreed-upon value by certain people or societies, valid only as long as those people retain the power/freedom to exercise them. (I think that considerable doubt could be raised as to whether you would hold your current values had you not been raised in a country in which a Judeo-Christian moral framework is deeply integrated, however tattered it may be.)

If you look at secular societies, there is great cause for alarm concerning outcomes of an atheistic philosophy imposed on or adopted by entire nations. People often cite religion as the basis of most wars, atrocities, etc. However, history shows that the three infamous secular dictators of the 20th century, Hitler, Stalin and Mao, were responsible for the deaths of over 150 million people. This is more than six times the toll from all the religious wars (roughly 20 million, even broadly inclusive) of the last 20 centuries.

I think that you give individuals too little responsibility for the spread of materialism, but I agree that many corporations incite consumers who do not have an adequate competing philosophy.

All human beings have a need for security. Jesus said that anyone who does not find this in God will necessarily try to find it in materialism, the currency of self-sufficiency. I find nothing in history or philosophy to contradict his assessment. We are also deeply driven to find meaning for our existence; did we evolve or invent this relentless search for relationships and meaning if there is in fact, no corresponding reality to explain it? Does this not mean that the better equipped you are for the search, the sooner you will be driven mad?

Jesus again makes an astonishing statement when He says that those who believe in Him “will know the truth, and the truth will set you free.” May I challenge you to closely examine the evidence about Jesus? If He was not who He claimed to be, He was not a great moral teacher, but a colossal deceiver or a madman. But if He was honest, we have an unparalleled opportunity to understand the meaning and outcome of our lives. 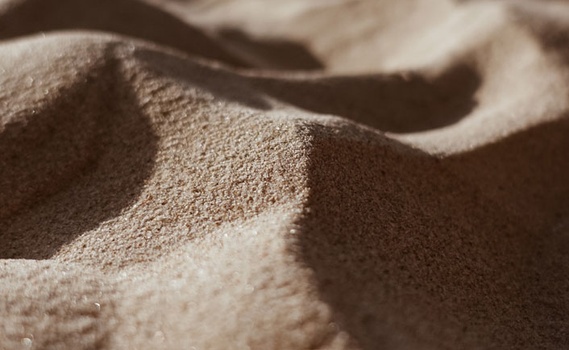 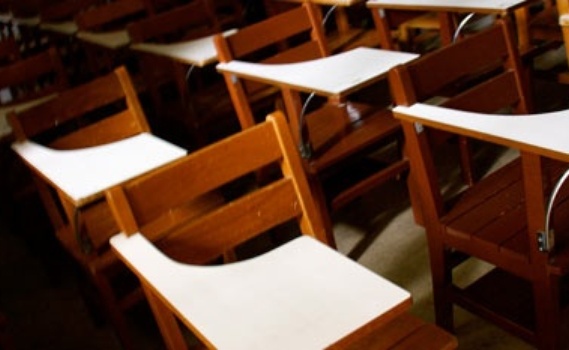 audio April 8, 2011
In this 1 minute long audio clip, Randy talks about how money and things have mass, mass exerts gravity, and gravity holds us in orbit.
Invest in Eternity