Why Do You Think Prolife Physicians Who Prescribe Oral Contraceptives Have Vested Interest in Doing So? 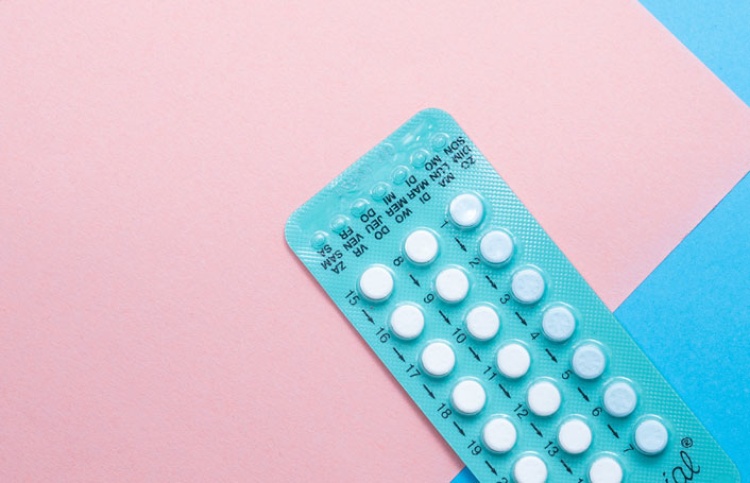 In my opinion it would be unwise to not recognize that everyone, including you and me, has vested interests. It’s just part of being human. Do we have vested interests in who we are voting for and why, where we live, what we do, who we hang out with and what we believe? Of course we do.

For instance, someone who believes all birth control is wrong will have vested interests in believing the pill causes abortions. Why? Because that will be another reason they can claim the pill is bad.

And someone who has used or prescribed the pill will naturally have strong vested interests in believing it does not cause abortions. Why? Because if you’re prolife, the last thing you want to believe is that your actions and advice may have resulted in the deaths of children.

Because my wife used the pill, and I recommended it in premarital counseling for 15 years, I resisted for years those who claimed the pill caused abortion. It was only when I actually devoted hundreds of hours of research to the matter that I had to–with much regret–change my mind. I remember sharing my findings with my wife. To say the least, it would have been much easier to go on believing the pill couldn’t cause abortions.

I’m not saying that every physician is taking this position because of financial reasons or fear of losing patients. But it is a possibility for those who either prescribe, recommend or have used (or family members use) the pill. This certainly doesn’t apply to all physicians, but I think you would have to agree, that it applies to a significant number.

Though those physicians will have vested interests, some are able to overcome those vested interests. Others find it very difficult, and indeed some do not choose to do the research, others research only with a view to rejecting or refuting what they find, or grabbing onto a theory unsupported by evidence.

I do know of a number of Christian physicians who have not researched this issue personally. They come to a conclusion based on what others are saying and not scientific evidence. I have read several articles by Christian prolife physicians who argue against the pill causing abortions but who do not cite a single relevant medical journal or study to support their claims or to refute the documented claims I and others have presented. If they have no evidence to the contrary, why do they believe what they do? One obvious answer is: vested interests.

I have spoken personally with a physician who took the time to research this issue and as a result no longer prescribes the pill. This required extreme sacrifices for him not only financially but professionally. He went against his vested interests. Again, it doesn’t prove he’s right, but it does suggest that the evidence must have some credibility, since he had so much to lose and far less to gain by coming to this conclusion.

In my experience, even my good friends who are physicians have not examined all the evidence. They are so busy taking care of patients and have little time with their families, it’s understandably more difficult for them to take the time to read dozens of medical journal articles, call the research departments of bcp manufacturers, etc.

When I asked his co-author if they had read a half dozen different major articles relevant to this question, the answer was no to all of them. She hadn’t even read my book, Does the Birth Control Pill Cause Abortions?, with its 139 footnotes, most of them from medical journal articles and credible scientific references. I was stunned at this lack of research in something that is to be published.

But this is not the first time this has happened. People will end up citing this work in defense of their position, when in fact the authors have not done their homework. They are simply saying what they WANT to be true.

As I say in the book, I would love it if there was real scientific evidence to prove the pill can never cause an abortion. I have vested interest in that conclusion, because my wife used the pill for years. But so far, all “evidence” to the contrary that has been presented to me has in fact been opinions and speculations to the contrary, and opinions and speculation do not constitute evidence.

Believe me, I really want to be wrong about this. But after hundreds of hours of research, wading through countless medical journal articles, and interviewing experts in the field, I believe the evidence is very strong that the pill can cause abortions.

Could some evidence surface that could disprove it? Possibly, but until it does I just can’t ignore all the evidence that suggests the Pill can result in a newly conceived child, created by God and in his image, being unable to receive the food and shelter of his mother’s endometrium.

For more information on this subject, see Randy Alcorn’s book Does the Birth Control Pill Cause Abortions? 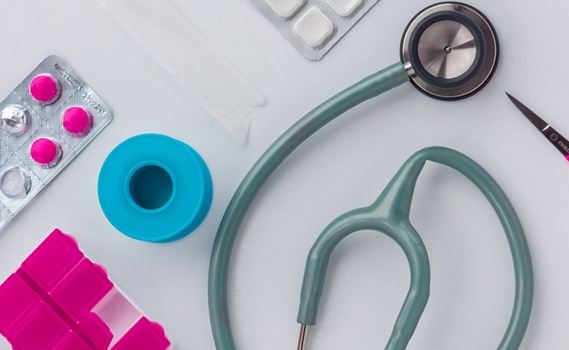 Is It a Sin for Me to Prescribe Birth Control Pills That Have an Abortifacient Effect?

article July 7, 2022
If you are aware of the potential abortifacient effects of the pill, then it is important that you not suppress or deny those convictions, but honestly and graciously provide your patients with full and clear information about its various effects. 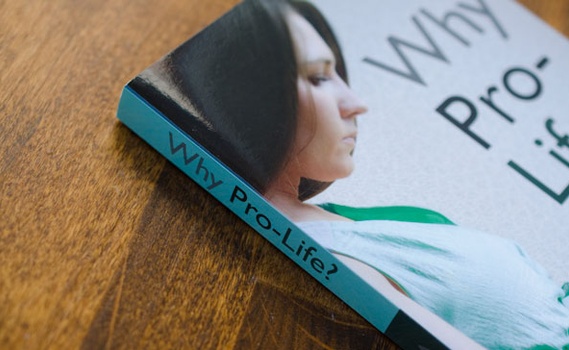 article July 2, 2014
Study and Discussion Questions for use by individuals or groups reading Randy's book Why Prolife?.