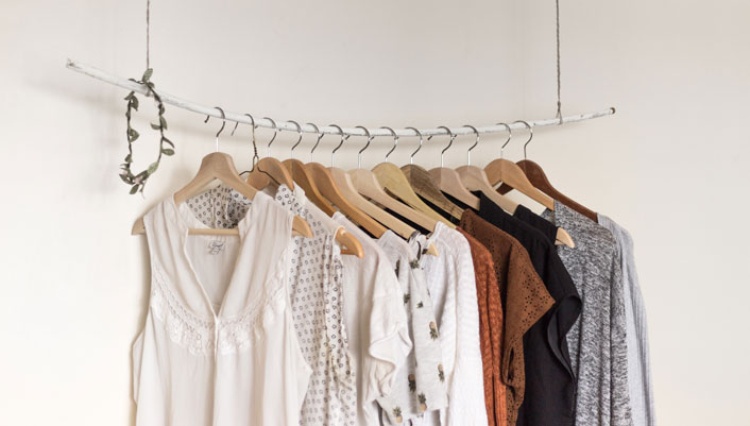 I think there will be clothes on the New Earth, first because those in Heaven are depicted as wearing robes (e.g. the martyrs in Revelation 6:9). But also because I do not see the New Earth as a reversion to Eden, culturally speaking, but a moving forward that builds on old earth cultures, art, music, inventions, etc. Clothing, and the expression of beauty and art in making and wearing clothing, are an important part of human culture.

Remember too that Adam and Eve, even before the fall, were husband and wife. I’m not sure we can be certain that if there were millions of people in a sinless world they would have all been naked.

Clothes can be made without animal death, and I think clothes have a functional purpose as well as aesthetic. While there will be no temptation or self-consciousness, I think it’s a reasonable assumption there will be clothing. Just my best guess, of course, since we’re not told.

How Old Will We Be in Heaven?

audio June 2, 2010
Randy Alcorn answers the question,"How old will we be in Heaven?"
Invest in Eternity