A Letter From the Future

Note from Randy Alcorn: This is a daughter’s letter to her mother in the year 2023. The author is unknown to me, and I’ve taken the liberty to edit it slightly, and add a final sentence.

Can you believe it is 2023 already? I am still writing “22” on everything. Seems like yesterday I was sitting in first grade celebrating the century change!

I know we haven’t really chatted since Christmas. Sorry. Anyway, I have some difficult news, and I really didn’t want to talk about it face-to-face.

Ted’s had a promotion, and I should be up for a hefty raise this year if I keep putting in those crazy hours. You know how I work at it. Yes, we are still struggling with the bills.

Timmy’s been “okay” at kindergarten, although he complains about going. But then he wasn’t happy about day care either, so what can I do?

He’s been a real problem, Mom, He’s a good kid, but quite honestly, he’s an unfair burden at this time in our lives. Ted and I have talked this through over and over and we’ve finally made a choice. Plenty of other families have made this choice and are certainly better off because of it.

Our pastor is supportive and says hard decisions are necessary. The family is a “system” and the demands of one member should not be allowed to ruin the whole. He told us to be prayerful, consider all the factors and do what is right to make the family work. He says that even though he probably wouldn’t do it himself, the choice is ours. He was kind enough to refer us to a children’s clinic near here, so at least that part will be easy. 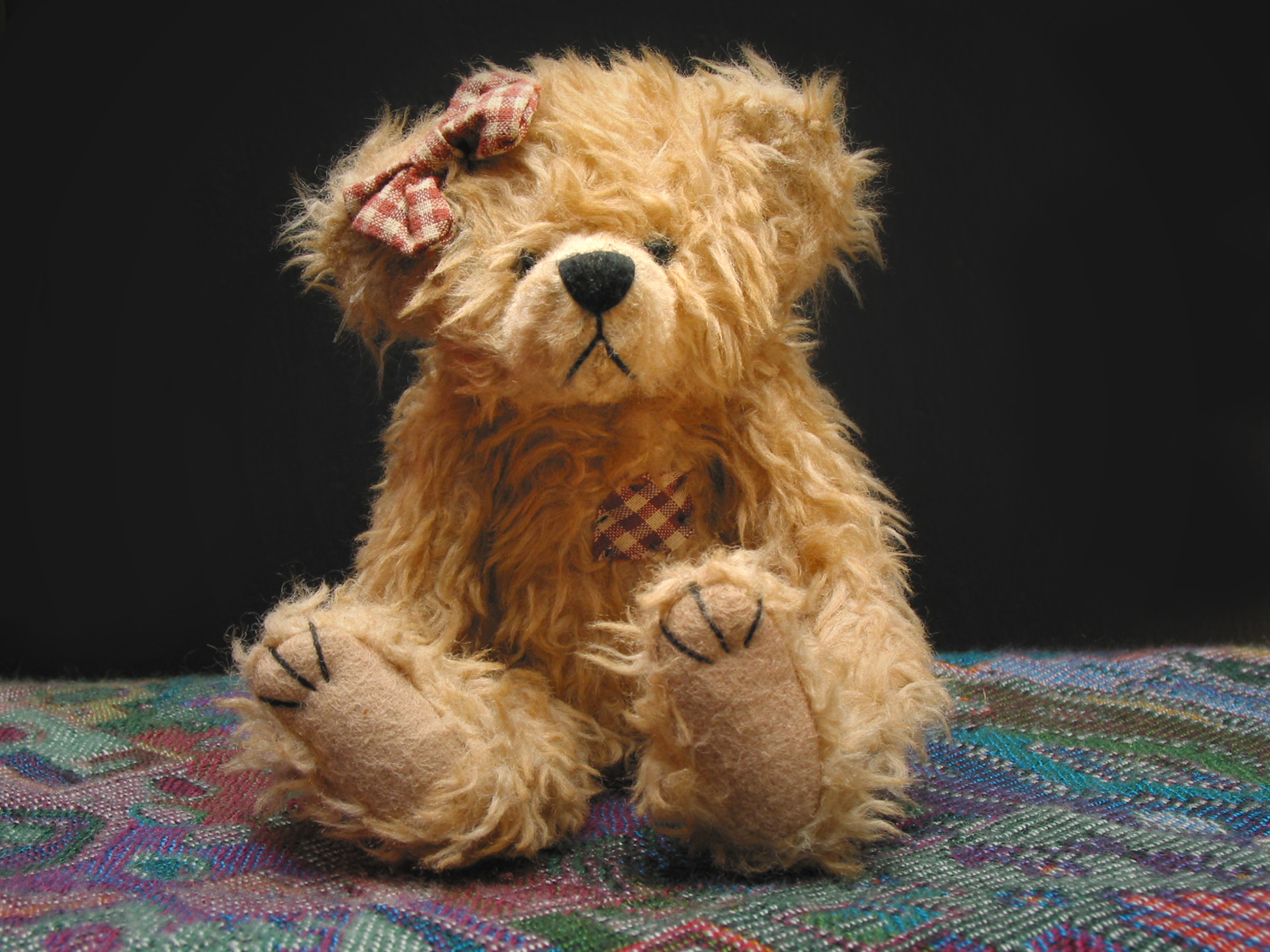 I’m not an uncaring mother. I do feel sorry for the little guy. I think he overheard Ted and I talking about it the other night. I turned around and saw him standing at the bottom step in his pj’s and the little bear you gave him under his arm and his eyes sort of welling up.

Mom, the way he looked at me just broke my heart. But I honestly believe this is better for Timmy too. It’s not fair to force him to live in a family that can’t give him the time and attention he deserves. And please don’t give me the kind of grief Grandma gave you over your abortions. It’s the same thing, you know.

We’ve told him he is just going in for a vaccination. Anyway, they say the termination procedure is painless.

I guess it’s just as well that you haven’t seen that much of him. Give our love to Dad. Both of you, stay well—I don’t want to have to face another one of these soul-wrenching decisions.

A Present Blessing from an Anticipated Future

Randy Alcorn highlights that the blessing mentioned in Matthew 5:8 is in the present tense. We are blessed here and now by anticipating the future event of one day seeing God. This video clip was excerpted from Randy's Eternity 101 DVD class.
Invest in Eternity