What Turned Your Interests Towards Studying and Writing About Heaven? 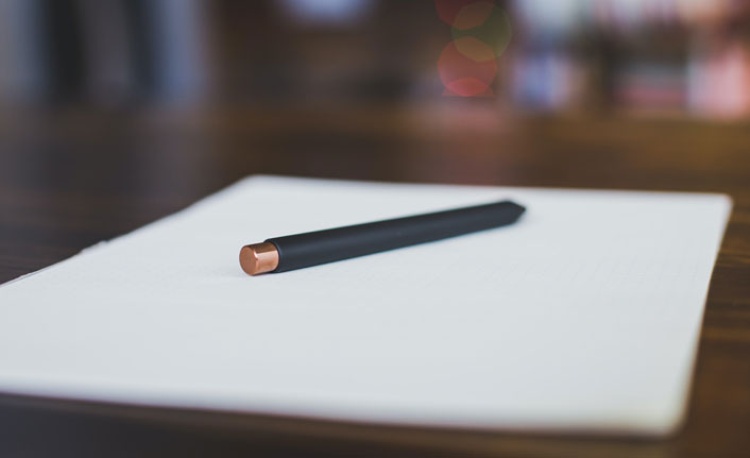 What Turned Your Interests Towards Studying and Writing About Heaven? How Long Have You Had this Interest and When Did it Begin?

A close friend of mine, Greg, died when I was in high school. I was a brand new Christian and it affected me profoundly. Then after I’d been a pastor five years, my mother died in 1981.

My mother was also my dear friend, and I’d had the joy of leading her to Christ when I was a teenager, a year after I came to the Lord. I knew she was in Heaven, with the Lord, but I wondered what it was like there. The last month before she died, nearly every day I read to her from the final two chapters of the Bible, Revelation 21 and 22, which portray the eternal Heaven as centered on the New Earth. Though we had never discussed it in Bible college or seminary, I found compelling this picture of a resurrected world where people with real bodies will live in a redeemed culture forever centered on Christ the King of Kings.

As the years went on, as a pastor I was at the bedsides of many dying people, and spoke at their gravesides and memorial services. Eleven years to the day after my mother died, my best friend from childhood died, and I had the privilege of being there with Jerry when he left this world for a far better one. (I tell this story in chapter 11 of my book In Light of Eternity.) I even based a deathbed scene in my first novel Deadline on my experience with Jerry that day. I wove Heaven scenes into that book and several subsequent novels.

After writing Safely Home in 2001, I decided to write a big book on Heaven, emphasizing not just the present Heaven where we go when we die, but the eternal Heaven where God promises to put His throne on the New Earth and dwell with us.

The response to the book Heaven has been amazing. Last I heard it had sold over 500,000 copies since its release almost five years ago. Big books with lots of Bible and theology aren’t supposed to sell like that. But I tried to write it in a way that’s both true to Scripture and stimulates the imagination. We should long for the world God promises us. As 2 Peter 3:13 says, “We are looking forward to a new heavens and a new earth, in which righteousness dwells.” If we’re not looking forward to it, something is seriously wrong.

I’m very grateful and humbled that God seems to be using the Heaven book to get people excited about the place being built for us by the Carpenter from Nazareth. I’ve received hundreds of wonderful letters from people telling me this, including many who begin by saying “My husband/wife/son/granddaughter/mother died three months ago.” I met the wife of a former governor of Arkansas who told me that God had used the Heaven book to bring her perspective and peace after her husband’s death.

Photo by Isaac Smith on Unsplash 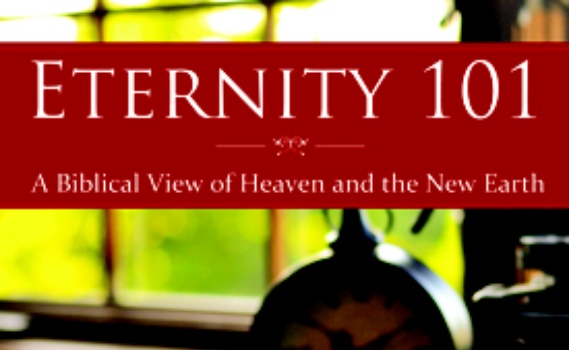 article April 17, 2012
Resources for the Eternity 101 Class on Heaven taught by Randy Alcorn at Corban University, and available on DVD exclusively from EPM.

What Prompted You to Write Your Book We Shall See God?

Have some things happened in your own circle of friends and family in the past few years that prompted you to write We Shall See God, an upbeat book on the topic of heaven?

How Did Your Study of Heaven Influence Scenes of Heaven in Your Novel?

audio May 21, 2010
Randy Alcorn answers the question, "How did your study of Heaven influence the scenes in your novel?"
Invest in Eternity