What About a Woman Whose Life Is Threatened by Pregnancy or Childbirth? 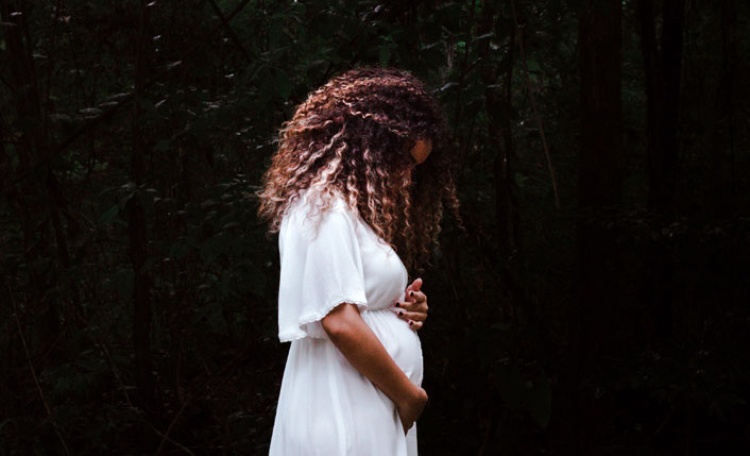 1. It is an extremely rare case when abortion is required to save the mother’s life.

While he was United States Surgeon General, Dr. C. Everett Koop stated publicly that in his thirty-eight years as a pediatric surgeon, he was never aware of a single situation in which a preborn child’s life had to be taken in order to save the life of the mother. He said the use of this argument to justify abortion in general was a “smoke screen.”

Due to significant medical advances, the danger of pregnancy to the mother has declined considerably since 1967. Yet even at that time Dr. Alan Guttmacher of Planned Parenthood acknowledged, “Today it is possible for almost any patient to be brought through pregnancy alive, unless she suffers from a fatal illness such as cancer or leukemia, and, if so, abortion would be unlikely to prolong, much less save, life.” Dr. Landrum Shettles says that less than 1 percent of all abortions are performed to save the mother’s life.

2. When two lives are threatened and only one can be saved, doctors must always save that life.

If the mother has a fast-spreading uterine cancer, the surgery to remove the cancer may result in the loss of the child’s life. In an ectopic pregnancy the child is developing outside the uterus. He has no hope of survival, and may have to be removed to save his mother’s life. These are tragic situations, but even if one life must be lost, the life that can be saved should be. More often than not, that life is the mother’s, not the child’s. There are rare cases in later stages of pregnancy when the mother can’t be saved, but the baby can. Again, one life saved is better than two lives lost.

Friends of ours were faced with a situation in which removing the mother’s life-threatening and rapidly spreading cancer would result in the unborn child’s death. It was heartbreaking, but they and we were confident that the decision to save the mother’s life was right. The pregnancy was still so early that there wasn’t time for the child to become viable before both mother and child would die from the cancer. But it is critical to understand that this was in no sense an abortion. The purpose of the surgery was not to kill the child, but to save the life of the mother. The death of the child was a tragic and unintended secondary effect of life saving efforts. This was a consistently prolife act, since to be prolife does not mean being prolife just about babies. It also means being prolife about women, who are just as valuable as babies.

The mother’s life and the mother’s health are usually two distinct considerations. A woman with toxemia will have adverse health reactions and considerable inconvenience, including probably needing to lie down for much of her pregnancy. This is a difficulty, but not normally a threat to her life. Hence, an abortion for the sake of “health” would not be lifesaving, but life-taking, since her life is not in jeopardy in the first place.

There are other situations where an expectant mother has a serious or even terminal medical condition. Her pregnancy may cause complications, but will not cause her death. If she is receiving radiation therapy, she may be told that the child could have handicaps as a result. It may be possible to postpone or reduce such treatment, but if it is essential to continue the treatment to save the mother’s life, this is preferable to allowing her death or killing the child. Efforts can and should be made that value the lives of both mother and child.

4. Abortion to save the mother’s life was legal before convenience abortion was legalized and would continue to be if abortion were made illegal again.

Even under restrictive abortion laws, the mother’s right to life is never disregarded. Contrary to what some prochoice advocates have said, there is no danger whatsoever that women whose lives are in jeopardy will be unable to get treatment, even if such treatment tragically results in the death of an unborn child. Even prochoice USA Today acknowledges, “The National Right to Life Committee consistently has maintained that while abortion should be banned, there should be exceptions if an abortion is needed to save a woman’s life."

Photo by Melanie Brown on Unsplash

article September 28, 2015
It’s common to talk to women physically or psychologically damaged by abortions, who say, “I had no idea this could happen; no one told me about the risks.” Unfortunately, the large body of evidence indicating significant abortion risks has been suppressed and ignored.
Invest in Eternity