Will There Be Animals in Heaven? 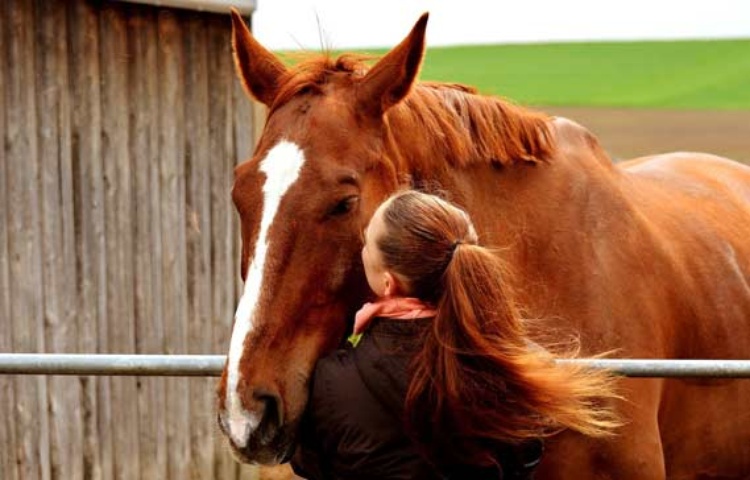 Other animals aren’t mentioned in the Revelation passages, presumably because they don’t play a role in Christ’s second coming (an army bringing deliverance rides horses, not Dalmatians or hedgehogs). But isn’t it likely that since there are innumerable horses in heaven there are all kinds of other animals too? Why wouldn’t there be? Why would we expect horses to be the only animals? If there were no other animals, there wouldn’t be horses.

In Isaiah 65:17 God refers to creating a New Heavens and a New Earth. In subsequent verses the text seems to move back and forth from the millennial kingdom to the New Earth. God makes clear he will have animals living there–either in the millennium or the New Earth or both (Isaiah 65:25).

Some also argue for animals being in heaven based on Ecclesiastes 3:19-21, which says “Man’s fate is like that of the animals...all go to the same place.” However, in the larger context of Ecclesiastes Solomon is simply talking about the outward appearance of death. Men and animals both die and we can’t see where they go. Scripture tells us elsewhere, however, that man has an eternal soul. It tells us he goes one of two places at death. Animals are not said to have eternal souls. They are not said to relocate when they die. The presumption would be that at death they cease to exist.

However, this doesn’t mean beloved animals won’t be in heaven. I once read Billy Graham’s response to a little girl’s question, “Will my dog who died this week be in heaven?” Graham replied, “If it would make you any happier, then yes, he will be.” Animals aren’t nearly as valuable as people, but God is their maker and has touched many people’s lives through them. It would be simple for Him to recreate a pet in heaven. I see no reason to believe he wouldn’t if it would bring his children pleasure.

Romans 8:18-22 says that the whole creation was subject to suffering and futility because of human sin. The creation groans in longing for the liberation that will come to humans, and thereby to all creation itself. Creation is under man’s dominion and will share the rewards of his redemption just as it shared the punishment for his sin. Animals are a central part of that creation, next to man himself the most significant part. After all, besides his wife, Adam was called upon to give names only to one other part of the creation–the animals (Genesis 2:19-20). He worked the garden, but he wasn’t invited to name the vegetation. Clearly, the animals had certain qualities that set them above other creation. They were to be special to man, and his naming them makes his connection with them personal.

Would God take away from us in heaven what he gave, for delight and companionship and help, to Adam and Eve in Eden? Would he revoke his earlier decision to put animals with man, and under man’s care? If he remakes the New Earth with new men (who look very much like the old men, only perfect), wouldn’t we expect him also to make new animals (who will presumably look like the old animals, only perfect)? 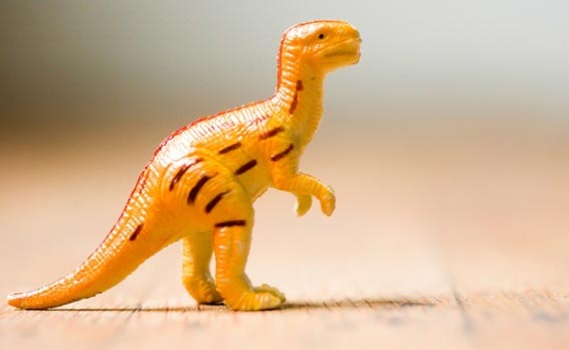 article May 28, 2014
Someone wrote to me, “My children are hoping extinct animals will be in Heaven, maybe even dinosaurs.” 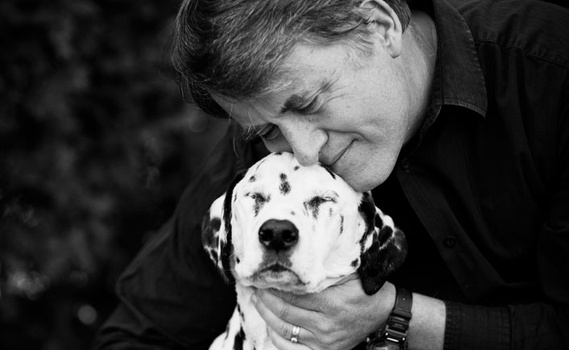 Will Our Pets Be in Heaven and What Does Scripture Say About This?

audio September 24, 2013
Randy discusses what Scripture says about animals in Heaven, from an interview with pastor Greg Laurie at Harvest Church in Riverside, CA, November 2011.
Invest in Eternity