What Do You Think of the Doctrine of Eternal Rewards? 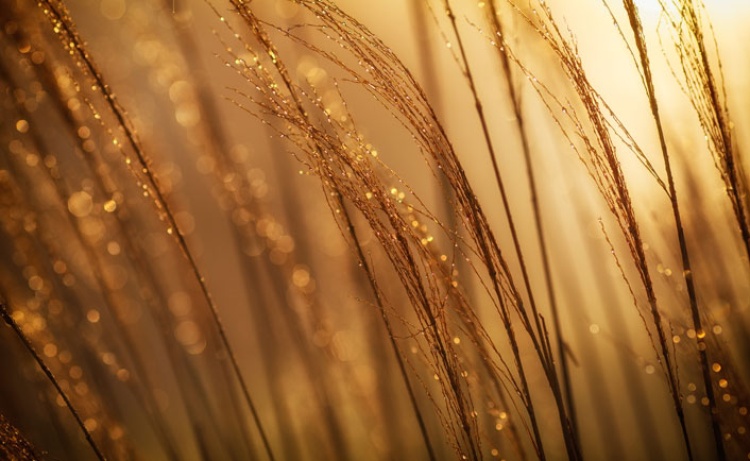 Eternal rewards is a hot topic in the evangelical community, partly because some people think it is anti-grace and leads to works-righteousness to earn salvation. Nothing could be further from the truth, but that’s the perception.

We have developed an anti-works mentality, which is unfortunate since immediately after saying we are not saved by our works, God tells us “we are His workmanship created in Christ Jesus to do good works” (Eph. 2:8-10). So why are we here on this earth? To do good works. Yet I’ve had evangelicals say, “Good works? Isn’t that a Catholic thing?”

Here are some materials I’ve researched and presented to groups on this subject. The great majority of this is just Scripture, which I’ve organized. I think the doctrine of eternal rewards is critically important, yet greatly misunderstood. Scripture is full of references to it.

Despite what I believe is the clarity of Scripture on this issue, I’ve received innumerable letters from biblically literate Christians questioning the spirituality of the doctrine of rewards. (I address eternal rewards in several of my books, including Money, Possessions and Eternity and The Law of Rewards.) I find this anti-works and anti-rewards mentality to be surprisingly pervasive in many churches, even good churches.

In one of my books I use this analogy:

When our daughters lived in our home as teenagers, suppose I’d told one of them, “If you do a full day of yard work Saturday, I’ll pay you $50 and take you out to a nice dinner.” Would it be wrong for her to want to earn the $50? Would it be wrong for her to look forward to going out to a nice dinner with her dad? Of course, it wouldn’t be wrong! I’m her father, I made the offer, and I want her to want those things!

“But God doesn’t owe us anything,” you might argue. “He has the right to expect us to work for Him with no thought of reward.” True, we should be willing and happy to serve Him, even if there is no payoff. Jesus addressed this when He said, “So you also, when you have done everything you were told to do, should say, ‘We are unworthy servants; we have only done our duty’" (Luke 17:10).

The point is, God owes us nothing. So if we came to Him and said, “You owe us—we want to be paid,” we would be dead wrong.

But here’s the incredible thing, the factor that turns the entire debate on its head-it wasn’t our idea that God would reward us. It was His idea! Satan didn’t make up the idea of incentives. Our sin nature didn’t make it up. A corrupt world didn’t make it up. God made it up. He designed us to need incentives to motivate us to do our jobs and do them well.

Suppose my daughter did the yard work joylessly and then said, “Dad, I just did my duty. I refuse the money. And I don’t want to go to dinner with you.” How would that make me feel?

We flatter ourselves—and insult God—when we say, “I don’t care about reward.”

He doesn’t have to reward anyone for anything. He does it because He wants to! And make no mistake, regardless of what you and I think about it, that’s exactly what he’s going to do: “For the Son of Man is going to come in his Father’s glory with his angels, and then he will reward each person according to what he has done” (Matthew 16:27).

Because we speak of rewards so rarely, when we do speak of them it’s easy to confuse God’s work and man’s. We may, for example, mistakenly believe that heaven is a person’s reward for doing good things. This is absolutely not the case. Eternal life is entirely “the gift of God” (Romans 6:23). In going to heaven we don’t get what we deserve. What we all deserve is hell. Heaven is a gift, not a reward.

I develop this further in responding to some of those letters questioning the validity of the doctrine of rewards. Of the two links below, the second is from a Bible study group at a well-known church where the pastor argues that Christ is our only reward, and that all other talk of rewards is inappropriate, and undercuts the supremacy of Christ. In my opinion, while this is a spiritual-sounding argument, it is emphatically unbiblical.

Here are two more articles on this subject:

Not Divesting, but Investing. This is an article about the rewards of giving which deals with some of these issues.

Photo by Johnny McClung on Unsplash

What if we serve the poor and do many good deeds before we receive the gift of salvation, and then receive Christ in the hospital a day before death? Will God reward people for works done for the right reasons even though they didn’t yet know Christ?

The Doctrine of Eternal Rewards

video March 27, 2013
Randy Alcorn talks about the doctrine of eternal rewards and the value of the Christian's good works. This video clip was excerpted from Randy's Eternity 101 DVD class.

Are the Riches for the Faithful Steward in Luke 16:11 Both a Present and Eternal Reward?

article June 8, 2011
A person can enjoy the material benefits of his work. I just think God has different reasons for entrusting wealth to us than we sometimes assume (e.g. health and wealth gospel vs. enabling us to give more).