What Does Eternal Life Mean? 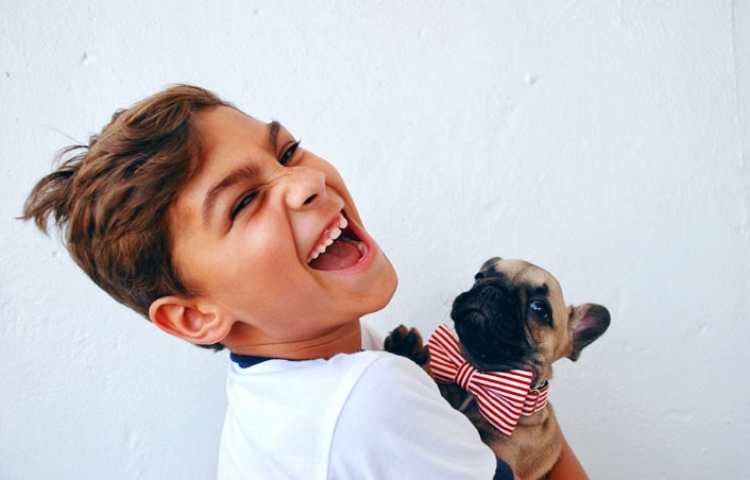 There are some events in life that seem to go on forever: the half hour before the end of school each day (especially the last day of school), or the speech you have to make in front of the whole class, or the family dinner that takes so long for everyone to finish when you’re waiting to eat dessert. And there are some unbelievable moments—when you finally learn to snowboard or win the game for your team or get a hug from someone you love—that you wish would last forever. While none of these events actually lasts forever, eternal life does. It wouldn’t be called eternal if it didn’t.

Jesus said, “For God loved the world so much that he gave his one and only Son, so that everyone who believes in him will not perish but have eternal life” (John 3:16). This never-ending life is promised to those who believe in Jesus. “But how can this be?” you might ask. “After all, everyone will die at some point.” True. But death isn’t the end of the story. Jesus promised that someday we’ll live forever with him. That means we’ll live again after we die.

As a promise that this will happen, we have the Holy Spirit. Jesus told his followers that the Holy Spirit would come and make his home within every person who believes in Jesus. (Don’t just take my word for it. Read John 14:15-17, 26.) We’re told about the guarantee in Ephesians 1:14. “The Spirit is God’s guarantee that he will give us the inheritance he promised.” That inheritance, which we will receive as God’s children, is eternal life.

Eternal life is more than an existence that never ends. It’s a quality life that’s filled with joy.

In the Star Trek movie Generations, Guinan tells Captain Picard about a place called the Nexus. She describes it this way: “It was like being inside joy, as if joy was something tangible and you could wrap yourself up in it like a blanket.”

I don’t believe in the Nexus. But I do believe in the New Heavens and the New Earth. What will it be like there? Like “being inside joy, as if joy were something tangible and you could wrap yourself up in it like a blanket.”

Photo by Alicia Jones on Unsplash

What Is the Difference Between the Terms "Eternal" and "Infinite"?

video May 29, 2013
Randy Alcorn discusses the differences between the words eternal and infinite. This video clip was excerpted from Randy's Eternity 101 DVD class.

Should the Gift of Eternal Life Change Our Lives Here on Earth?

audio March 27, 2013
In this audio Q&A, Randy answers the question "Should the gift of eternal life change our lives here on earth?"
Invest in Eternity