What Factors Should We Consider in Interpreting a Passage of Scripture?

To understand the biblical author's intent, what factors should we consider in interpreting a passage of Scripture?

“The meaning of Scripture lies in the canonical text and is that which God intended to convey through the human authors. An interpreter discovers this meaning through careful application of the grammatical-historical method of interpretation of a text in its canonical context, under the guidance of the Holy Spirit, and in the community of Christ. The Holy Spirit illumines the text, enabling the reader to embrace that which God has communicated and to see the glory of Christ in the Word of God.”

This, I think, is excellent. I might also add that we should consider the centrality of the meaning as most naturally understood by the readers, i.e. the specific audience of the original inspired writer, who chose words and shaped sentences he believed would convey to them the meaning he intended. All of us write for an audience, and anyone seeking to understand original meaning should put themselves in the shoes of the original audience and seek to attach to the words the meaning they would have.

So I might add to Dr. Breshears intent, maybe after “in the community of Christ” a sentence such as “Because the inspired writers chose their words to communicate meaning to specific audiences, the interpreter seeks to understand the text as it would most likely have been understood by its original readers.”

Since every writer thinks of what his immediate readers would understand through his words and analogies—not what people in a different culture with a different worldview 2,000 years later might think—it’s a point worth considering. 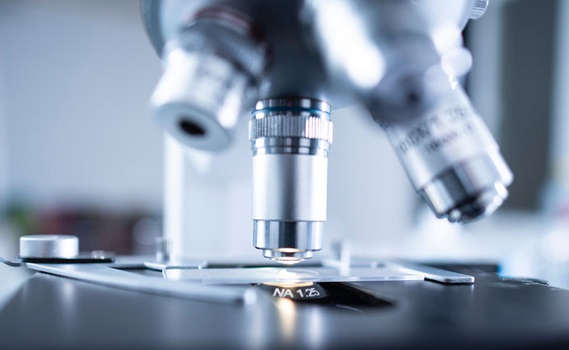 article May 23, 2022
Randy has shared Louie Giglio’s presentation “How Great Is Our God” on his blog. I would like to know what he has to say about this article concerning how Louie used the example of laminin, and supposedly misinterprets Colossians 1:17 to fit his illustration. Thanks so much.
Invest in Eternity