You Say that There Isn't Strong Biblical Support for Limited Atonement. I Disagree. 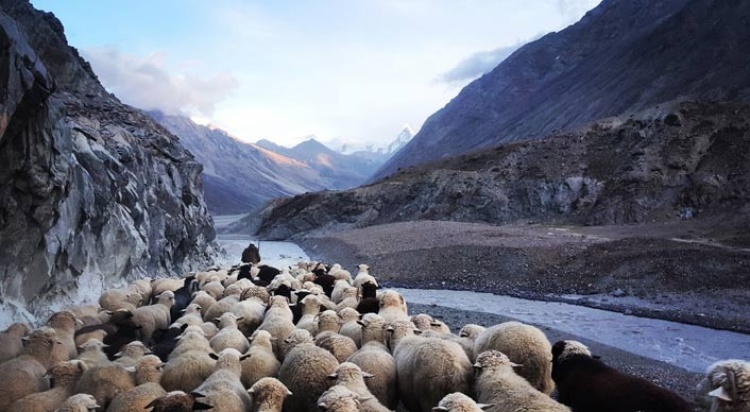 I came across an article on your site in which you answer a question as to your position on covenant/reformed theology. I was interested in reading that you had problems finding exegetical evidence of an irrefutable quality as to the extent of the atonement of Jesus. In my opinion there is no lack of such express statements as you seek.
John 10. Our Lord’s presentation of Himself as the Good Shepherd expressly states the purpose of His death and it is clearly expressed in reference to His sheep. Twice we read that the Good Shepherd lay down His life for His sheep.
Ephesians 5 expresses the sacrificial love of Jesus as providing the model for the love of a believing husband for his wife. Husbands love your wives as Christ loved the church and gave himself for her. Here the particularity of redemptive love is expressed clearly in terms of the object of the sacrificial death of Jesus for one spouse.
Matthew 20:28 states the ransom Christ would pay in the giving of His life would be for the many. Not all, but many.
There are other passages that buttress the case but these will suffice to show that there is a clear presentation of the death of Christ as accomplishing redemption for a definitive group, the sheep, the many, the church. From any one of these texts it is right to aggressively present a case for the Reformed view of the extent of the atonement.

Thanks for your note supporting limited atonement.

You say, “Twice we read that the Good Shepherd lay down His life for His sheep.”

No one questions this. The question is whether He also died for those who won’t become his sheep, as 1 John 2:2 indicates.

“Ephesians 5 expresses the sacrificial love of Jesus as providing the model for the love of a believing husband for his wife.”

This is unarguable. But it doesn’t say “Jesus didn’t die for anyone but those who would become his bride.” The bride ultimately consists of millions who place their faith in Him. But does his offer of grace, and the payment he made for their souls, also include unregenerate false teachers who “deny the sovereign Lord who bought them,” as 2 Peter 2:1 says? If Christ bought them, and all who Jesus buys are his bride, then unregenerate false teachers, and also the “whole world” (1 John 2:2) are the bride of Christ. I don’t believe that. I don’t think you do either.

By the way, Paul, I certainly see the logic of your beliefs about the exclusive nature of the husband’s death for his wife. (The husband dies for his beloved wife, not the prostitute on the other side of town. Of course, it breaks down a bit because we all begin not as the lovely wife a man would die for, but something more like unworthy prostitutes no “normal” man would love in the first place.) I might embrace this if logic and argumentation were my authority. I just don’t know what to do with the clear statements of these other passages.

If Ephesians 5 said “Christ didn’t die for those who aren’t his bride” and John 10 said “The Shepherd didn’t lay down his life for any who wouldn’t become his sheep” I would change my position. But they don’t say that. Those conclusions may be a logical extrapolation, but they are not a textual statement. To me, that’s a huge difference.

What would it require to prove unlimited atonement in Matthew 20:28? It would have to say, “The Son of man came to give his life as a ransom for many, and that many includes the whole world.”

What would it take to prove limited atonement in Matthew 20:28? “The Son of man came to give his life as a ransom for many, but not for all.” That would do it.

Now, what would it require to prove limited atonement from 1 John 2:2? “He is the atoning sacrifice for only our sins, and not for the sins of the whole world.”

What would 1 John 2:2 have to say to prove unlimited atonement? How about this? “He is the atoning sacrifice for our sins, and not only for ours but also for the sins of the whole world.”

Sure enough, that’s EXACTLY what it says.

Thanks for the gracious tone of your letter. Because most of my beliefs are in harmony with Reformed theology, I’d be happy if my beliefs on limited atonement were too. But to me, the passages seem just too clear that Christ died for all people.

Photo by Steven Lasry on Unsplash 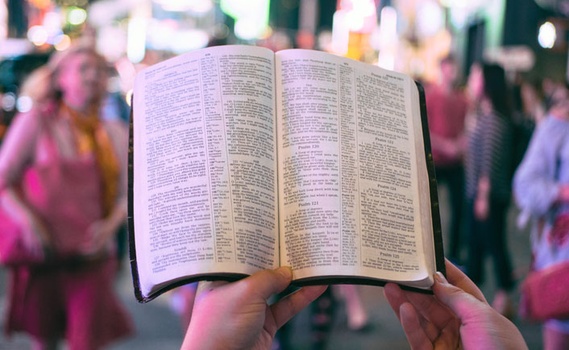 article February 15, 2010
If logic were my authority, my belief in the other four points of Calvinism would compel me to believe in limited atonement.
Invest in Eternity