What Is the Value of the Law? 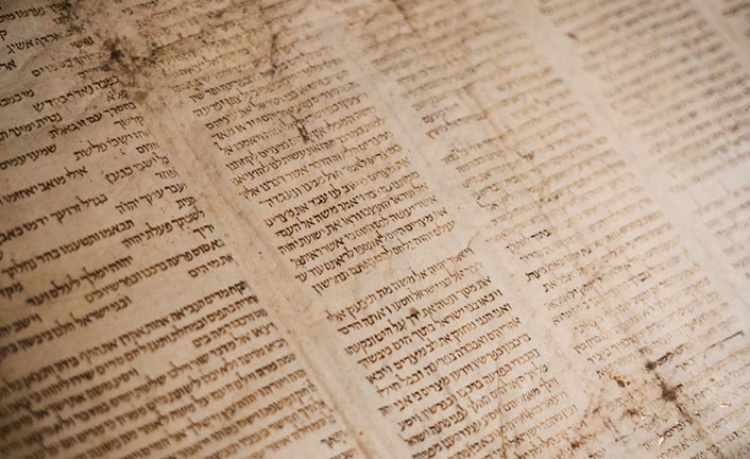 Those who are now mistakenly embracing the Law are doing so because they see it as a good thing designed by God for our blessing. And indeed it was. Paul clearly describes the Law as “holy and righteous and good” (Rom. 7:12). But there is also a condition which Paul explains in a letter to Timothy. He says, “For we know that the Law is good, if one uses it lawfully, realizing the fact that Law is not made for a righteous man, but for those who are lawless” (1 Tim. 1:8, 9).

This is an amazing statement. Paul is telling Timothy that the Law is a good thing only when it is used lawfully—i.e. correctly. In effect he is saying that if it is used in an unlawful manner, it is a bad thing. But how can the Law be used unlawfully? The answer is given: whenever it is applied to a righteous man. Because a righteous man is a lawful man by nature so he doesn’t need it. Only a lawless man needs the ministry of the Law, which Paul describes as “the ministry of death” and “the ministry of condemnation” (2 Cor. 3: 7, 9).

The matter becomes clear once we see how God used the Law in the history of His people.

Its primary purpose was not, as some presume, to make men holy (it was incapable of doing that, “for the Law made nothing perfect,” Heb. 7:19), but rather it was to bring the lawless ones into full awareness of their sinful condition. It did that by imposing a standard of righteousness so high that no one could keep it. That’s right, it was deliberately designed to cause all men to fail in their attempts to keep it. It was so tough, no one but Jesus was ever able to do it. To keep it required total obedience to all 614 laws (as the rabbis count them). Break one—even in your thought life, as Jesus said—and you were guilty of breaking them all and deserving of punishment (James 2:10; Matt 5:28).

So, as the lawless tried to keep it and failed repeatedly, they were continually brought face to face with their own sin problem. “For through the Law comes the knowledge of sin” (Rom. 3:20). To relieve the ensuing guilt and condemnation, the Law provided the Levitical priesthood and animal sacrifices to atone for the breaches. But the Law couldn’t deliver our forefathers from the sin problem itself. It wasn’t supposed to. Anymore than a mirror has the ability to clean the dirt from your face. Its only function is to reveal the problem, not solve it. “I would not have come to know sin except through the Law; for I would have not known about coveting if the Law had not said, “You shall not covet” (Rom. 7:7).

Once we come face to face with our genetic lawlessness, hopefully we will repent and, upon hearing the Gospel of faith righteousness through Jesus Christ, believe, and become one of the righteous. That’s why Paul calls the Law “a tutor to lead us to Christ, that we may be justified by faith. And now that faith has come, we are no longer under a tutor” (Gal 3:24, 25).

But there’s even another aspect to the Law that is often overlooked. Especially by those who are so dead set on keeping it. And that is the Law also has a directly adverse effect on us. The Law literally causes us to sin more in order to make our lawlessness really stand out. God wanted to make sure we didn’t miss seeing how impure we REALLY were! “And the Law came in that the transgression might increase...” (Rom. 5:20). “Through the commandment sin became utterly sinful” (Rom. 7:13). It wasn’t that there was anything wrong with the Law (it’s a good thing, remember?), it just set off sin within us the way switching on a light stirs up a room full of cockroaches.

Another important way in which the Law ministers to the lawless is by revealing how powerful sin is—and how unable we are to control it. Because even when we know God’s requirements as expressed by the Law, we soon discover that sin has a mind of its own. “For the wishing (to do the right thing) is present in me, but the doing of the thing is not” (Rom. 7:18). This discovery, of course, is a blessing if it causes us to finally give up all illusions of being able to dominate sin through our own efforts, and we cry out, as Paul did, “O wretched man that I am! Who will deliver me from the body of this death?” (Rom. 7:24)

So we can see that the Law was a very effective tool indeed that God used for a time to show Israel (and all mankind through Israel) the truth about ourselves. It brilliantly uncovered our sinful condition and at the same time convinced us we don’t have what it takes to overcome it in our own strength. Which left us nowhere else to go but to Messiah for our salvation (once He was revealed). And that, of course, was the plan all along.

Photo by Tanner Mardis on Unsplash