Are Black People Cursed? The Curse of Ham 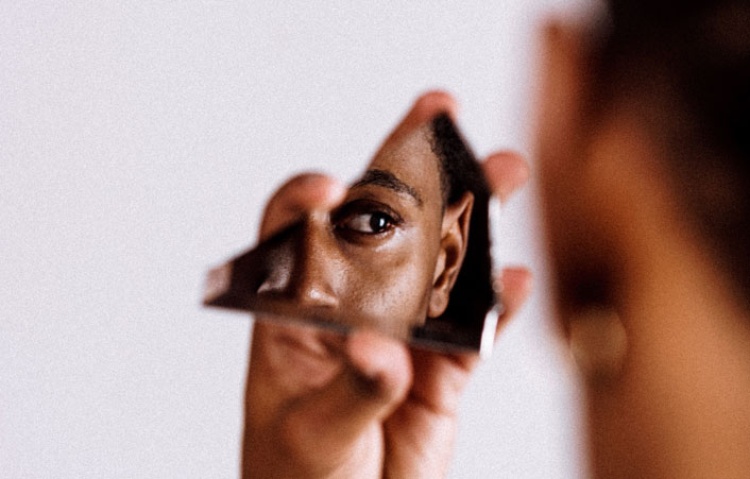 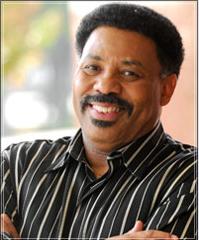 Because Ham was the father of black people, and because he and his descendants were cursed to be slaves because of his sin against Noah, some Christians said, "Africans and their descendants are destined to be servants, and should accept their status as slaves in fulfillment of biblical prophecy." (4)

Now there existed a myth of inferiority with apparent biblical roots. This theological basis provided the raw material necessary to convince the slaves that to resist their assigned inferior status was to resist the will of God. This myth became an authoritative myth because it was rooted in theology, and slave owners used this twisted theology to sustain a perverted sociology. This process is known as sacralization, the development of theological and religious beliefs to serve the interest of a particular ethnic or racial group.

I knew that something did not sound right about the curse of Ham theory when I first heard it as a teenager. A white minister was giving me the biblical reason why my people and I had to endure the humiliation of American racism. Because I couldn't prove otherwise and because my favorite Bible, the famous Old Scofield Reference Bible (5), which had become the official version of American fundamentalism, endorsed the curse of Ham theory, I had little recourse other than to accept it. After all, those promoting it were "trained" in the Bible and theology at the finest fundamentalist institutions in our country-institutions, by the way, that at that time would not allow blacks to enroll as students. With the endorsement of the Old Scofield Bible, coupled with the legal status of American segregation, the myth was firmly established and embedded in the American psyche.

Never mind, of course, that the Bible says that Canaan, Ham's son, was cursed, not Ham himself. Thus, only one of Ham's four sons, not all four, were cursed. How then could all black people everywhere be cursed?

Never mind that the Bible places limitations on curses-only three or four generations at most (Ex. 20:5).

Never mind that the curse on Canaan and his descendants-"Now there, you are cursed, and none of you shall be freed from being slaves"-finds its most obvious fulfillment in the ongoing defeat and subjugation of Canaan by Israel (Josh. 9:23; 1 Kings 9:20-21).

Never mind that the descendants of Ham's other sons-Cush, Mizraim, and Put-have continued to this day as national peoples in Ethiopia (Cush), Egypt (Mizraim), and Libya (Put).

And never mind that God says that curses based on disobedience are reversed when people repent and turn again to obedience (Ex. 20:6). This is certainly sufficient to negate the Christian endorsement of the American enslavement of black Christians.

Myths, however, do not need facts; they simply need supporters. Because the myth of inferiority needed as much theological support as possible to make it stick, some Christians turned to the New Testament to corroborate the Old Testament verses on masters and slaves. These people quoted biblical passages on slaves submitting to their masters (e.g., Eph. 6:5-8; Col. 3:22)to contemporize the myth to the economic framework of the New World.

The Puritans were attempting to turn America into the "city set on a hill," the manifestation of the prophesied kingdom of God on earth. Slavery provided an economic base for implementing this theology, even among some of the theological and religious heroes of the colonial era. Some of the noted New England leaders who endorsed this perspective of slavery were George Whitefield, John Davenport, Evera Styles, and Jonathan Edwards. (6) They attempted to teach the slaves to docilely accept their inferior status, for to do so was the will of God. To fail to do so was to rebel against God and risk eternal punishment. (7)

It was not within the mater's rights to treat a slave in an inhumane manner. Masters were to apply the Golden Rule to slaves and were not to treat them as children of a lesser god. The God who rules both heaven and earth will show no partiality to those who commit evil against humankind, whether slave or free.

The colonial Christians forgot Paul's writing to the Ephesians, which says, "For He Himself is our peace, who has made both one, and has broken down the middle wall of separation, having abolished in His flesh the enmity" (Eph. 2:14-15). Barriers no longer exist between people's fellowship with God or each other, Paul said,

They forgot the biblical truth that to be members of the body of Christ means that preferences based on class, culture, or race are totally unacceptable to God, and people who make such preferences are candidates for His judgment (James 2:9-13). Such biblical data, however, would not support the inferiority myth. Adding such biblical references would be telling the whole truth, and truth and myth do not mix very well. Therefore, early Americans had to be selective about what Bible verses to use to establish a theological basis to justify slavery and perpetuate the inferiority myth.

4. C.F. Keil and F. Delitzsch take this view when they write, "The Phoenicians, along with the Carthaginians and the Egyptians, who all belonged to the family of Canaan, were subjected by the Japhetic Persians, Macedonians, and Romans; and the remainder of the Hamitic tribes either shared the same fate, or still sigh, like the Negroes, for example, and other African tribes, beneath the yoke of the most crushing slavery." See "The Pentateuch" in Commentary on the Old Testament (Grand Rapids: Wm. B. Eerdmans, 1987), vol. 1, 178.

5. See Beyond Roots II: If Anybody Asks You Who I Am (Wenonah, N.J.: Renaissance Productions, 1990), 89-92, for my fuller refutation to the curse of Ham and its relationship to the Old Scofield Reference Bible.

7. See Charles V. Hamilton, The Black Preacher in America (New York: William Morrow and Co., 1972), 37-46, for a summary of how the slaves responded to this strategy.

From LET'S GET TO KNOW EACH OTHER (pages 6-9) by Dr. Tony Evans, Thomas Nelson Publishers. Available from The Urban Alternative, PO Box 4000, Dallas TX 75208.

Photo by jurien huggins on Unsplash