As Someone Who Has Remained Sexually Pure, How Do I Forgive My Girlfriend, Who Lost Her Virginity in the Past? 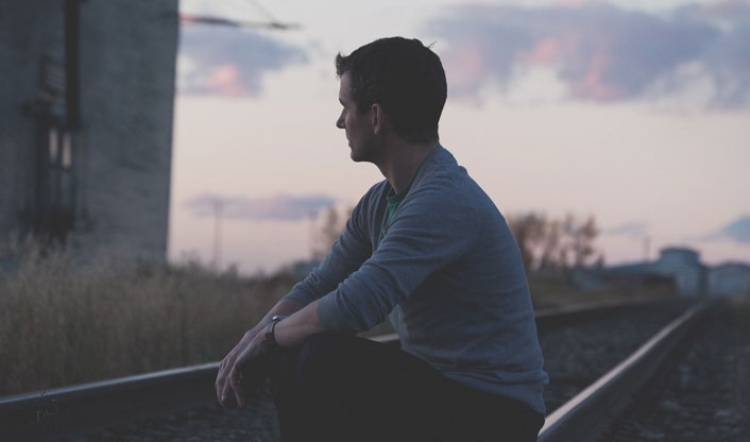 I have been in a serious dating relationship and recently found out my girlfriend has been sexually active in the past. Though she is now a committed follower of Christ, I find myself struggling with forgiving her since my desire has always been to marry a virgin like myself. How do I overcome my feelings?

Your desire to marry someone who has remained pure is a great goal. However, because we are sinful by nature, some people do have sex outside of marriage, maybe even before they became a Christian. It's very sad. It's really important to have premarital counseling before getting married. These kinds of issues can be discussed.

Which one of you is currently failing to do what God calls upon him/her to do? What does confession and repentance involve? Is God being satisfied enough to satisfy you? Is God viewing her as his spotless bride enough to change your view? If not, are you saying that his view is defective, and his standards too low, and that he's failing to live up to the ideal you've embraced?

Genesis 50:20 (ESV) (God's sovereign purpose in intending past sin to bring about present good.)
As for you, you meant evil against me, but God meant it for good, to bring it about that many people should be kept alive, as they are today.

Proverbs 19:11 (ESV)
Good sense makes one slow to anger, and it is his glory to overlook an offense.

Matthew 18:22-35 (ESV)
Jesus said to him, "I do not say to you seven times, but seventy times seven. Therefore the kingdom of heaven may be compared to a king who wished to settle accounts with his servants. When he began to settle, one was brought to him who owed him ten thousand talents. And since he could not pay, his master ordered him to be sold, with his wife and children and all that he had, and payment to be made. So the servant fell on his knees, imploring him, 'Have patience with me, and I will pay you everything.' And out of pity for him, the master of that servant released him and forgave him the debt. But when that same servant went out, he found one of his fellow servants who owed him a hundred denarii, and seizing him, he began to choke him, saying, 'Pay what you owe.' So his fellow servant fell down and pleaded with him, 'Have patience with me, and I will pay you.' He refused and went and put him in prison until he should pay the debt. When his fellow servants saw what had taken place, they were greatly distressed, and they went and reported to their master all that had taken place. Then his master summoned him and said to him, 'You wicked servant! I forgave you all that debt because you pleaded with me. And should not you have had mercy on your fellow servant, as I had mercy on you?' And in anger his master delivered him to the jailers, until he should pay all his debt. So also my heavenly Father will do to every one of you, if you do not forgive your brother from your heart."

Mark 11:25 (ESV)
"And whenever you stand praying, forgive, if you have anything against anyone, so that your Father also who is in heaven may forgive you your trespasses."

Luke 23:34 (ESV)
And Jesus said, "Father, forgive them, for they know not what they do." And they cast lots to divide his garments.

Acts 7:60 (ESV)
And falling to his knees he cried out with a loud voice, "Lord, do not hold this sin against them." And when he had said this, he fell asleep.

Ephesians 4:32 (ESV)
Be kind to one another, tenderhearted, forgiving one another, as God in Christ forgave you.

Colossians 3:13 (ESV)
…bearing with one another and, if one has a complaint against another, forgiving each other; as the Lord has forgiven you, so you also must forgive.

James 2:13 (ESV)
For judgment is without mercy to one who has shown no mercy. Mercy triumphs over judgment.

Now one of the Pharisees invited Jesus to have dinner with him, so he went to the Pharisee's house and reclined at the table. When a woman who had lived a sinful life in that town learned that Jesus was eating at the Pharisee's house, she brought an alabaster jar of perfume, and as she stood behind him at his feet weeping, she began to wet his feet with her tears. Then she wiped them with her hair, kissed them and poured perfume on them. When the Pharisee who had invited him saw this, he said to himself, "If this man were a prophet, he would know who is touching him and what kind of woman she is-that she is a sinner."

Jesus answered him, "Simon, I have something to tell you."

"Two men owed money to a certain moneylender. One owed him five hundred denarii, and the other fifty. Neither of them had the money to pay him back, so he canceled the debts of both. Now which of them will love him more?"

Simon replied, "I suppose the one who had the bigger debt canceled."

"You have judged correctly," Jesus said.

Then he turned toward the woman and said to Simon, "Do you see this woman? I came into your house. You did not give me any water for my feet, but she wet my feet with her tears and wiped them with her hair. You did not give me a kiss, but this woman, from the time I entered, has not stopped kissing my feet. You did not put oil on my head, but she has poured perfume on my feet. Therefore, I tell you, her many sins have been forgiven-for she loved much. But he who has been forgiven little loves little."

Then Jesus said to her, "Your sins are forgiven."

The other guests began to say among themselves, "Who is this who even forgives sins?"

Jesus said to the woman, "Your faith has saved you; go in peace."

I hope you will find the following articles helpful: