The Purity Principle: Getting Radical 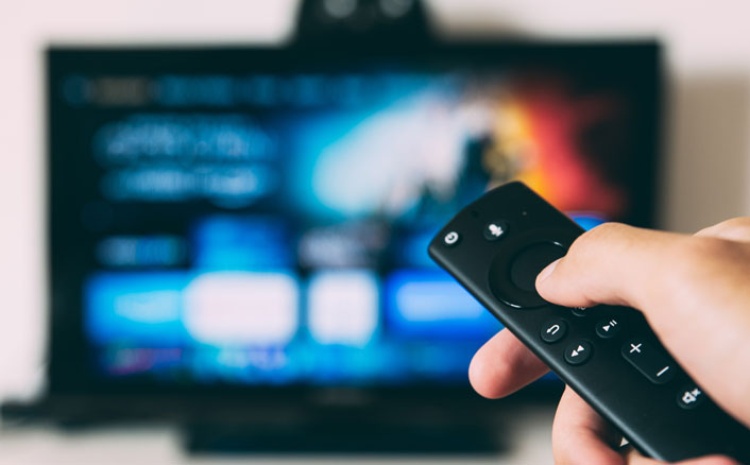 Suppose I said, “There’s a great-looking girl down the street. Let’s go look through her window and watch her undress, then pose for us naked, from the waist up. Then this girl and her boyfriend will get in a car and have sex—let’s listen and watch the windows steam up!”

You’d be shocked. You’d think, “What a pervert!”

But suppose instead I said, “Hey, come on over. Let’s watch Titanic.”

Christians recommend this movie, church youth groups view it together, and many have shown it in their homes. Yet the movie contains precisely the scenes I described.

So, as our young men lust after bare breasts on the screen, our young women are trained in how to get a man’s attention.

How does something shocking and shameful somehow become acceptable because we watch it through a television instead of a window?

In terms of the lasting effects on our minds and morals, what’s the difference?

Yet many think, “Titanic? Wonderful! It wasn’t even rated R!”

Every day Christians across the country, including many church leaders, watch people undress through the window of television. We peek on people committing fornication and adultery, which our God calls an abomination.

The enemy’s strategy is to normalize evil. Consider a young person struggling with homosexual temptation. How does it affect them when they watch popular television dramas where homosexual partners live together in apparent normality?

Parents who wouldn’t dream of letting a dirty-minded adult baby-sit their children do it every time they let their kids surf the channels.

Not only we, but our children become desensitized to immorality. Why are we surprised when our son gets a girl pregnant if we’ve allowed him to watch hundreds of immoral acts and hear thousands of jokes with sexual innuendoes?

Suppose I offered you a cookie, saying “A few mouse droppings fell in the batter, but for the most part it’s a great cookie—you won’t even notice.”

“To fear the LORD is to hate evil” (Proverbs 8:13). When we’re being entertained by evil, how can we hate it? How can we be pure when we amuse ourselves with impurity?

Romans 13:14 instruct us to “make no provision for the flesh.” It’s a sin to deliberately put ourselves in a position where we’ll likely commit sin. Whether it’s the lingerie department, the swimming pool, the workout room at an athletic club, if it trips you up, stay away from it.

Proverbs describes the loose woman meeting up with the foolish man after dark (Proverbs 7:8-9). We must stay away from people, places and contexts that make sin more likely.

If it’s certain bookstores or hangouts, STAY AWAY FROM THEM. If cable or satellite TV or network TV, or old friends from high school, the Internet, or computers are your problem, GET RID OF THEM.

Just say NO to whatever is pulling you away from Jesus. Remember, if you want a different outcome you must make different choices.

If you can’t be around women wearing swimsuits without looking and lusting, then don’t go on vacation where women wear swimsuits. If that means not going water-skiing or to a favorite resort, fine. If it means being unable to go on a church-sponsored retreat, don’t go.

Sound drastic? Compare it to gouging out an eye or cutting off a hand!
When our family was going on vacation in the sun, I emailed my sons-in-law and said, “Let’s not do this unless we can agree together to turn our eyes away from the women and their swimsuits. If we can’t do that, we shouldn’t go.” They’re godly young men and they fully agreed, as I knew they would. We became each other’s allies in purity.

Getting radical means establishing a no-rationalization policy. It’s easy to tell ourselves “Okay, I’ll turn away from the temptation when it comes, but I can’t help the first look.” Sometimes that’s true, but often it isn’t. To choose to go to a crowded beach where women are wearing bikinis and then say “I can’t help the first look” is rationalizing. To go to a movie and have to look down at the floor is better than looking at the screen. But it’s smarter to get up and leave...and smarter still to have done your background check and not to have gone to the movie in the first place. Making a covenant with our eyes is not just turning them from impurity, but keeping them from places where they will have to keep turning.

If you’re falling, get rid of what’s tripping you up.

“But you’re talking about withdrawing from the culture. What you’re saying is too radical.”

No, what I’m saying is nothing. Jesus said: “If it would keep you from sexual temptation you’d be better off poking out your eye and cutting off your hand.” Now that’s radical.

I’ve prayed, “Lord, before I would ever betray my wife and commit adultery, please kill me.” I heard Bill Bright pray that years ago and I know he was serious. So am I.

Followers of Jesus have endured torture and given their lives in obedience to Him. And we’re whining about giving up cable?

When Jesus called us to take up our crosses and follow Him (Matthew 10:38), didn’t that imply sacrifices greater than forgoing Internet access?

How sold out are you to the battle for purity? How desperate are you to have victory over sin? How radical are you willing to get for your Lord? How much do you want the joy and peace that can only be found in Him?

Purity comes only to those who truly want it.

Years ago my friend Alan Hlavka and I each developed a list of the consequences that would result from our immorality. The lists were devastating, and they spoke to us more powerfully than any sermon. Periodically, especially when traveling, I’d reread this list, until I memorized it. It cut like a knife through fogs of rationalization. It filled me with healthy fear.

What follows is an edited version of our combined lists. You might revise this list to make it your own.

What would my adultery do?

This is less than half of the items from the list.

If we would rehearse in advance the devastating consequences of immorality, we would be far less prone to commit it.

The Purity Principle includes practical guidelines to protect purity, for singles, for married couples, and for parents who wish to train their children in purity. These include controlling the television and internet, and offering alternatives for how to spend our time. It also includes confession, repentance and developing biblical accountability that doesn’t just admit sin, but prevents it.

Photo by Glenn Carstens-Peters on Unsplash 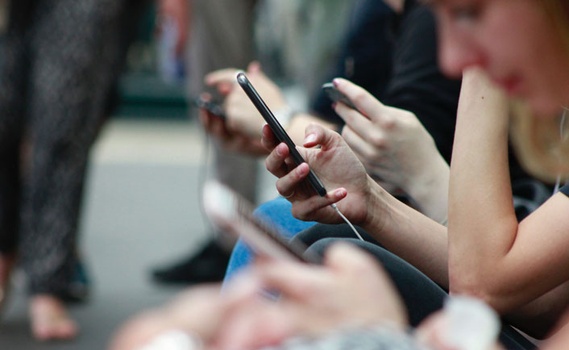 Protecting Purity in a Technological Corinth

article September 21, 2010
I used the phrase “technological Corinth” in 1985 when I published my first book, Christians in the Wake of the Sexual Revolution (now out of print). Corinth was the immoral city in the first century, and 1 and 2 Corinthians refer to all the immorality in the church’s midst.
Invest in Eternity