Do You Think It Is Possible That on the New Earth There Could Be the Essence of Marital Relationships without the Actual Institution of Marriage? 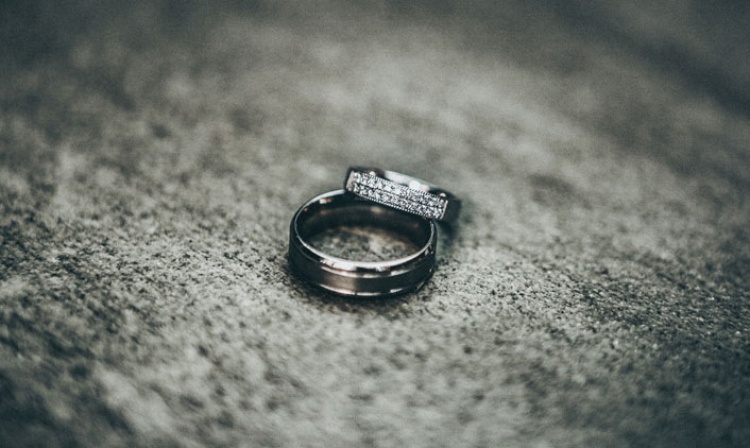 Do you think it is possible that on the New Earth there could be the essence of marital relationships without the actual institution of marriage?

Studying Matthew 22 deeper, it appears to me that this passage says that in the resurrection we will not “get” married. Not that we won’t “be” married. Currently, men marry and women are given in marriage. My position holds that we won’t get married, but will be in a state of perfect oneness (a state of marriage without having to enter into covenant.)

I believe that when we get to the New Earth we will live life the way God intended when He first created the earth and all it contains, with Jesus as King and Eve completing Adam. He gave us the command to rule the earth, multiply and fill it. Scripture seems to support that we will do all that on the New Earth. Surely He did not create us with the desires we have—food, drink, knowledge, wisdom, love, work, accomplishment, adventure, sex, children—just for this short stay on the cursed earth, but for all eternity. And why should sex and children be the only desire he ordained in the garden, but left out of eternity? I look forward to having and fulfilling all my God-given desires without sin for all eternity.

I still can’t get around Christ’s words in Matthew 22, which seem to clearly refute the Sadducee’s assumptions that if there were a resurrection, it would mean marital partnerships from earth would carry over to the resurrected life, and therefore people would have multiple spouses. Christ’s words are more than saying there won’t be new marriages in heaven, but that there won’t be old ones. Look at His words and consider the context:

The same day Sadducees came to him, who say that there is no resurrection, and they asked him a question, saying “Teacher, Moses said, ‘If a man dies having no children, his brother must marry the widow and raise up children for his brother.’ Now there were seven brothers among us. The first married and died, and having no children left his wife to his brother. So too the second and third, down to the seventh. After them all, the woman died. In the resurrection, therefore, of the seven, whose wife will she be? For they all had her.” But Jesus answered them, “You are wrong, because you know neither the Scriptures nor the power of God. For in the resurrection they neither marry nor are given in marriage, but are like angels in heaven.”

Now, your position that in a perfect world there can be the essence of marital relationships without the institution of marriage is interesting. (There are points that can be made against it as well as for it.) But in any case, how does it point out the false assumption behind the question of the Sadducees? How does it explain Christ’s words? Taking your position, who will people be one with and have sex with and bear children with on the New Earth? Only their first spouse? Or all their spouses? If a woman is married to seven men who died, or some that divorced her and others that died, who is her partner in the resurrection? If the answer is all of them, why didn’t Jesus just say “All of them.” If it was only the first spouse, why didn’t he say “Her first husband’s”? That would have answered their question.

Again, you can say “but they won’t be husband and wife because there won’t be an institution of marriage.” Okay, then say “partner” or whatever you wish. Why didn’t He say “There won’t be marriage per se but they will still be partners who will have sex and have children”? Well, how does that solve the problem? It’s the same issue—which of the seven men will she be a partner with and bear the children of?

If someone argues that there will be sex and child-bearing with all seven men on the New Earth, how does that fit with the model of one man and one woman? If, on the other hand, it is just the first partner, doesn’t that suggest she wasn’t really one flesh in subsequent marriages? But if there is death and God led her to remarry, wouldn’t subsequent marriages be real in God’s sight too? (If they weren’t, how could God have been pleased with them?)

And what if the woman’s first husband was a nonbeliever and will not be there in Heaven? Then will she not have an earthly partnership, while others will? Or will she be married to the first spouse she had that will be in Heaven?

Again, reading Matthew 22, I sense that the whole point is that Jesus gave an answer to the Sadducees that said they were wrong in thinking that earthly partnerships (call them marriage or one flesh or child-bearing relationships or whatever you would call them with your position) will continue in the resurrection. Then and only then does His answer respond to their question by telling them their question is based on invalid assumptions.

But while you would say there won’t be marriage as a formal institution, you appear to be saying there will be marriage in its essence and functions, including sex and child-bearing and help-meet functions, etc. So in what sense, other than a semantic one, would this not be marriage? But in Matthew 22 Jesus doesn’t appear to be making a semantic argument, but a very real one.

Again, how does your understanding of Christ’s words in Matthew 22 answer the question or refute the assumptions of the Pharisees? If you could explain this, I would be open to your position, but as it is I just don’t see how it fits.

For further insight, see this article by John Piper on the topic of marriage in Heaven.

Photo by Nick Karvounis on Unsplash

Are There References to the New Earth in the Old Testament Prophets?

audio May 20, 2010
Randy Alcorn answers the question,"Are there references to the New Earth in the Old Testament Prophets?"

Isaiah 60:22 Seems to Indicate That Offspring Will Somehow Be Possible in Heaven. What Are Your Thoughts on This? 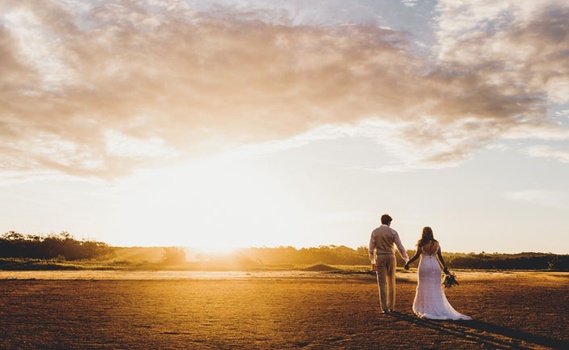 Will There Be Marriage in Heaven?

article February 3, 2010
In Heaven there will be one marriage, not many. That marriage will be what earthly marriage symbolized and pointed to, the marriage of Christ to his bride. So we will all be married—but to Christ.
Invest in Eternity