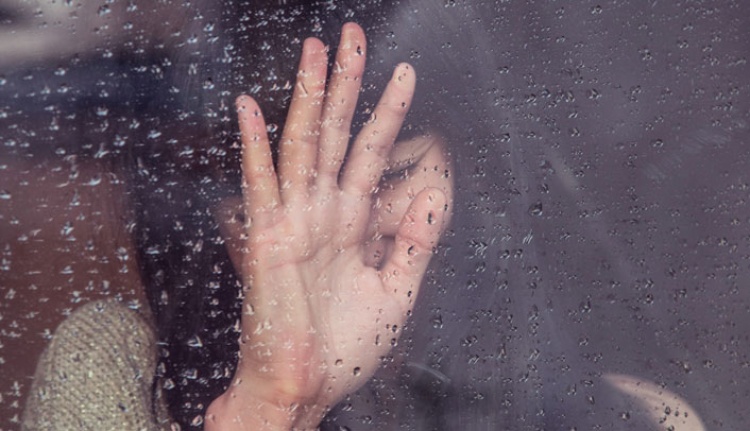 Please Note: In order to conserve space, footnotes are not included in this article but are marked with an asterisk and may be found in Why ProLife? by Randy Alcorn, Chapter 11.

“Abortion has completely failed as a social policy designed to aid women,” writes Serrin Foster, president of Feminists for Life. “It is a reflection that we have failed women.”*

Joan Appleton was an abortion advocate with N.O.W. and head nurse at a Virginia abortion facility. She asked herself why abortion was “such a psychological trauma for a woman, and such a difficult decision for a woman to make, if it was a natural thing to do. If it was so right, why was it so difficult?”

Appleton said to herself, “I counseled these women so well; they were so sure of their decision. Why are they coming back now—months and years later—psychological wrecks?”*

Countless women who have been damaged by abortions have said, “I had no idea this could happen; no one warned me about the risks.”

In her testimony before a Senate subcommittee in 2004, Dr. Elizabeth Shadigan testified that “abortion increases rates of breast cancer, placenta previa, pre-term births, and maternal suicide.... Statistically, all types of deaths are higher with women who have had induced abortions.”*

At least forty-nine studies have demonstrated a statistically significant increase in premature births or low birth weight risk in women with prior induced abortions. “Low birth weight and premature birth are the most important risk factors for infant mortality or later disabilities as well as for lower cognitive abilities and greater behavioral problems.”*

Malformations of later children are increased by abortion.* The frequency of early death for infants born after their mothers have had abortions is between two and four times the normal rate.* Induced abortion appears to be responsible for thousands of cases of cerebral palsy in North America.*

Pelvic Inflammatory Disease (PID) is an infection that leads to fever and infertility. Researchers state, “Pelvic infection is a common and serious complication of induced abortion and has been reported in up to 30% of all cases.”* A study of women having first-trimester abortions demonstrated that “women with postabortal pelvic inflammatory disease had significantly higher rates of…spontaneous abortion, secondary infertility, dyspareunia, and chronic pelvic pain.”*

Placenta previa, a misplacement of the placenta, is caused by “prior uterine insult or injury,”* including abortion. It’s seven to fifteen times more common among women who’ve had abortions than among those who haven’t.* “The reported immediate complication rate, alone, of abortion is no less than 10 percent. In addition, studies of long-range complications show rates no less than 17 percent and frequently report complication rates in the range of 25 to 40 percent.”*

Women with one abortion double their risk of cervical cancer, compared to non-aborted women, while women with two or more abortions multiply their risk nearly five times. Similar elevated risks of ovarian and liver cancer have also been linked to single and multiple abortions.*

After extensive research, Dr. Joel Brind, Professor of Endocrinology at City University of New York, concluded, “the single most avoidable risk factor for breast cancer is induced abortion.”* A woman who has an abortion increases her risk of breast cancer by a minimum of 50 percent and as much as 300 percent.*

Some women are unable to conceive after having abortions. Abortion increases the risk of malformations of later children.*

Post-abortion specialist David Reardon writes, “In a study of post-abortion patients only 8 weeks after their abortion, researchers found that 44% complained of nervous disorders, 36% had experienced sleep disturbances, 31% had regrets about their decision, and 11% had been prescribed psychotropic medicine by their family doctor.”* This is particularly significant since some women show no apparent effects from their abortions until years later.

Women Exploited by Abortion (WEBA) has had over thirty thousand members in more than two hundred chapters across the United States, with chapters in Canada, Germany, Ireland, Japan, Australia, New Zealand, and Africa.* Other post-abortion support and recovery groups include Victims of Choice, Post Abortion Counseling and Education (PACE), Helping and Educating in Abortion Related Trauma (HEART), Healing Visions Network, Counseling for Abortion-Related Experiences (CARE), Women of Ramah, Project Rachel, Open Arms, Abortion Trauma Services, American Victims of Abortion, and Former Women of Choice. The existence of such groups testifies to the mental and emotional trauma of countless women who have had abortions.

I read a newspaper editorial arguing that abortion is just another surgery, no different than a root canal or appendectomy. But why don’t people remember the anniversary of their appendectomy twenty years later? Why don’t they find themselves weeping uncontrollably, grieving the loss of their appendix? And where are all the support groups and counseling for those who’ve had root canals?

(Many men have also suffered trauma due to their involvement in abortion decisions, and the loss of their children.* Support groups exist for them as well.*)

A study of pregnancy-associated deaths published in the American Journal of Obstetrics and Gynecology demonstrates that the mortality rate associated with abortion is 2.95 times higher than that of pregnancies carried to term.*

The Centers for Disease Control reported ten abortion-related deaths in 1998,* but according to the same report, such statistics are of limited value because not all states require reporting. Indeed, abortion clinics have nothing to gain and much to lose by providing information.* What makes abortion-related deaths harder to trace is that the majority of the deaths do not occur during the surgery but afterward. Hence, many secondary reasons are routinely identified as the cause of death:

Consider the mother who hemorrhaged, was transfused, got hepatitis, and died months later. Official cause of death? Hepatitis. Actual cause? Abortion. A perforated uterus leads to pelvic abscess, sepsis (blood poisoning), and death. The official report of the cause of death may list pelvic abscess and septicemia. Abortion will not be listed. Abortion causes tubal pathology. She has an ectopic pregnancy years later and dies. The cause listed will be ectopic pregnancy. The actual cause? Abortion.*

Women’s Health after Abortion is an encyclopedic work citing over 500 medical journal articles, demonstrating the adverse affects of abortion on women.* Anyone still doubting that abortion causes serious long-term harm to women should examine this compelling evidence.

In surveys of women who experienced post-abortion complications:

Over 90% said they weren’t given enough information to make an informed choice.

Over 80% said it was very unlikely they would have aborted if they had not been so strongly encouraged to abort by others, including their abortion counselors.

83% said they would have carried to term if they had received support from boyfriends, families or other important people in their lives.*

Every woman deserves better than abortion.

(Randy Alcorn, adapted from Why ProLife?)

Photo by Milada Vigerova on Unsplash 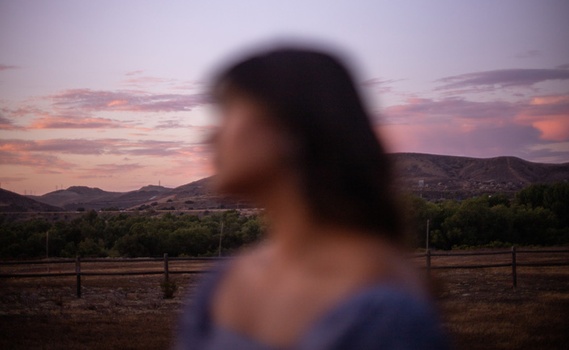 Do We Have the Right to Choose What We Do with Our Bodies?

article January 5, 2010
Prochoice advocates argue, “Every woman has the right to choose what she does with her own body.” Ironically, the choice of abortion assures that 650,000 females each year don’t have the right to choose what they do with their bodies. (That number is half of aborted children, the other half being males.) A female killed by abortion no longer has a life, a choice, or a body to exercise control over.

article September 16, 2001
I am not a brave person. More often than not, when God has a difficult assignment for me, I pull a Moses: “I can’t, Lord!...why me???” Recently He gave me a chance to stretch a little.
Invest in Eternity