Doesn't Breastfeeding Do the Same Thing as the Pill? 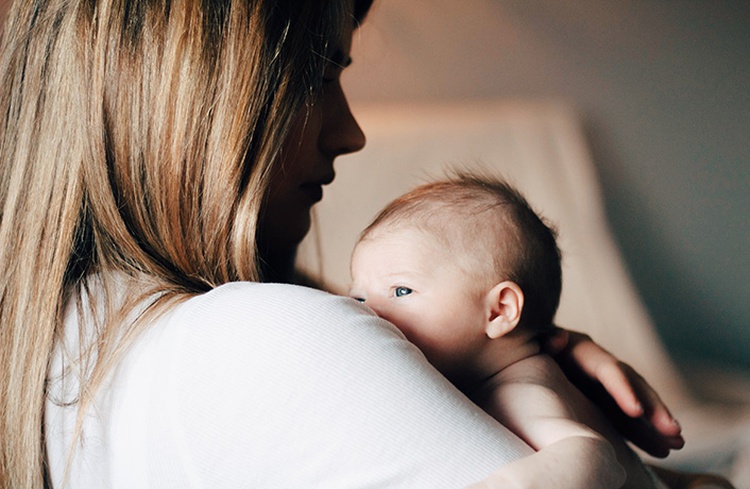 On page 63 of the 5th edition of Does the Birth Control Pill Cause Abortions?, you mention a physician as stating that breastfeeding can cause abortions similar to hormonal contraception. You then quote a Dr. Hayes as stating that ovulation does not take place during breastfeeding, unlike the Pill, which can allow ovulation. I've come across some research done about 15 years ago that does document a fair number of ovulations during breastfeeding (see bottom of page). This research seems to indicate that in the few cycles immediately postpartum for a non-lactating mother and a few cycles when menstruation begins for a lactating mother, there is a possibility of an ovum being fertilized but not implanting due to inadequate corpus luteum. This is not direct evidence that breastfeeding prevents implantation of a zygote, but it is evidence that it could happen, probably with greater frequency than that with hormonal contraception.

You've posed a very interesting question. First let me say that I believe that Dr. Hayes would have no difficulty with the journal article you are citing. It is consistent with his view that ovulation is suppressed (“A consensus is that for a full-breastfeeding mother, ovarian function is almost completely suppressed in the first six months.”—your journal article). The differences are that, as your article notes, there are no guarantees as to how long that suppression will last in any one woman. Six months is a good bet, but we all know women who have experienced pregnancy on one side or the other of that average while breast-feeding. I have one friend who breastfed for three years. As soon as she stopped she became pregnant. I have another friend who became pregnant when the baby she was nursing was less than four months old. Did my friend who breastfed for three years lose babies at the zygote stage? It is possible, just as it is still possible that my friend who got pregnant less than four months after giving birth may have experienced loss of another baby at the zygote stage.

The central issue then is not whether-or-not a woman may experience loss while breastfeeding, horseback riding, jogging, deep-sea diving, or any of the multitude of normative activities of life. The issue from a Christian perspective has to do with intention. Aside from a few therapeutic uses, most women who use the Pill use it to “prevent pregnancy.” Period. It does that in three recognizable ways, one being to facilitate an abortion. Breastfeeding and other activities are not specifically directed at “preventing pregnancy,” in fact, to use an old cliché, breastfeeding in particular has a redeeming value which is its primary purpose—nourishing a child—and is not directed with a primary goal to “prevent” a child.

I would like to suggest that your friend seek out a high risk OB who values unborn lives. I do not know the nature of your friend's blood clot, but I do know that blood clots can be dissolved. I realize that it is emotionally upsetting to have to change physicians while going through a pregnancy. The doctor who is suggesting aborting one of the babies may have a wonderful bed-side manner and effuse warmth and concern. But in the end what he suggests is the killing of an innocent child whose only advocate is ultimately the mother who holds the power to insist on treatment in the best interest of both herself and her babies.

That raises another interesting issue. Is it possible for a woman to sin by breastfeeding if her sole intent is to prevent pregnancy, knowing that she is ovulating and yet promoting a deciduous endometrium? Sin is and always has been about the intention of one's heart. There are “secret sins” (Psalm 90:8), even sins for which we are unaware or are in denial, which motivated the writer of Psalm 19 to write “Who can discern his errors? Clear thou me from hidden faults” (v. 12). These are matters that God will address, as He points out saying, “For God will bring every act to judgment, everything which is hidden, whether it is good or evil” (Eccl. 12:14). I suppose it is possible to sin while breastfeeding, handing a thirsty man a cup of cold water, or engaging in any activity that might appear on the surface to be morally approved. We leave those with God.

That said, the person who chooses to take the Pill based upon the excuse that other activities “might” result in early, undiscerned pregnancy loss can be said to be creating moral dilemmas for the sake of excusing themselves from obedience to what is right. Creating a moral dilemma simply means that one finds an alternative moral-sounding high ground simply to evade the issue. It is never right to intentionally kill an innocent person, or to intentionally place an innocent person at grave risk. Taking the Pill seems to do just that. Therefore, whether I hope that it prevents pregnancy through other means or not, since I know that preventing implantation is one certain mode of action, it follows that I should stop using the Pill.

I do appreciate the list of references that you have supplied. They and the article portions you cite are available to readers below.

To summarize a review paper by A. S. McNeilly in 19931—During pregnancy, high levels of estrogen and progesterone inhibit ovulation. These steroids suppress the secretion of luteinizing hormone (LH) from the pituitary gland. An LH surge (other hormones play a role as well) is necessary for ovulation. After delivery, the steroid levels fall and LH levels return to near normal by about a month postpartum in a non-lactation woman. The first ovulation usually occurs around 45 days postpartum, with the first menses occurring 8-14 days later. A high percentage of the first ovulations have inadequate or short luteal phases2,3,4,5 (the corpus luteum is not developed enough to secrete the progesterone needed to sustain a pregnancy, should the ovum be fertilized). The second ovulation has a “low-normal to normal” corpus luteum function. By the third ovulation, the majority have normal corpus luteum function. In a lactating female, the postpartum recovery of ovarian function is much slower. The duration of lactational amenorrhea and lactational infertility varies widely from woman to woman. A consensus is that for a full-breastfeeding mother, ovarian function is almost completely suppressed in the first six months. As lactation continues, menstruation will eventually begin with some cycles being anovulatory, some ovulatory but with inadequate luteal phases 6,7,8 and some of normal fertility. Eventually the cycles will reach normal fertility either during lactation or after lactation ceases.”

7 Lewis PR, Brown JB, Renfree MB, et al: The resumption of ovulation and menstruation in a well-nourished population of women breastfeeding for an extended period of time. Fertility and Sterility 55:529, 1991

For more information on this subject, see Randy Alcorn's book Does the Birth Control Pill Cause Abortions?

Photo by Hollie Santos on Unsplash 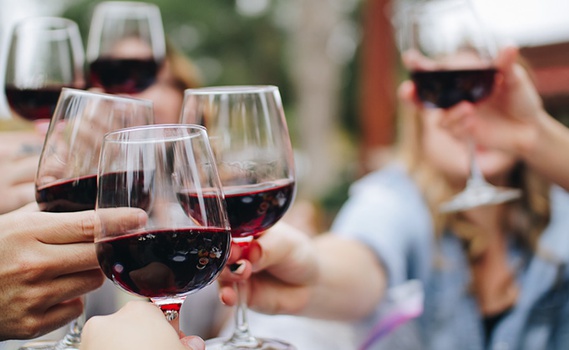 If Alcohol Consumption Could Cause Reduced Fertility, Based on Your Research on the Birth Control Pill, Should Christian Women Abstain?

article January 24, 2023
The research article you sent is very interesting. However, I do note that in their limitations section, they say, “Sample sizes were small for some subgroups, resulting in limited power to examine specific beverage types in different phases of the menstrual cycle, or to assess interaction.”

Are There Any Birth Control Pills that Don't Have the Potential of Causing an Abortion? 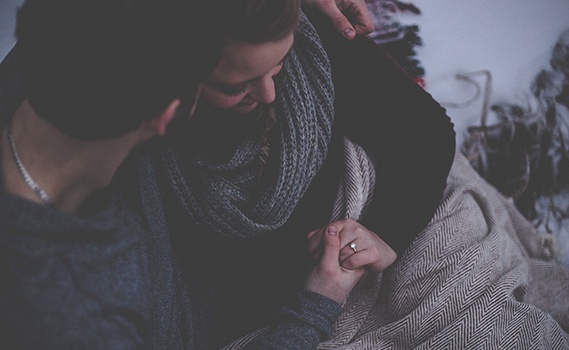 article December 29, 2009
Here are some sites you might want to visit for alternative birth control methods.
Invest in Eternity