Should the Local Church Receive Peoples’ Tithes Before Other Worthy Needs? 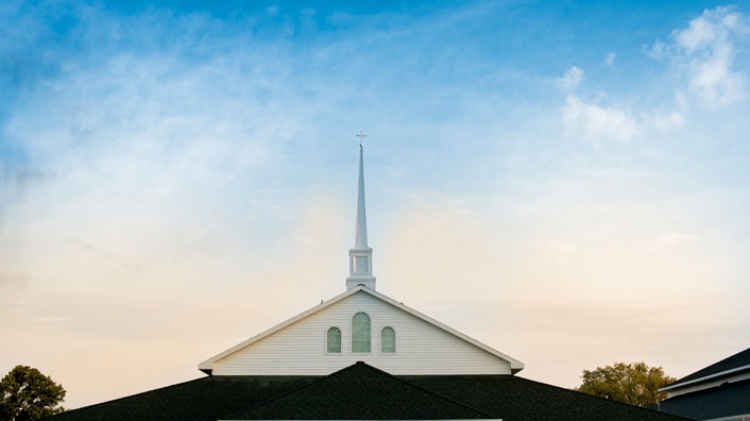 To say that churches should receive the firstfruits does NOT mean they should keep them. They should set the example for their people by giving more to missions and the poor than they keep. Part of the reason they don’t is weak priorities which may be partly due to the fact that they are given so little. When I spoke at a John Piper pastors’ conference, I challenged the pastors to make sure they put the poor and missions above buildings (which I do not think are wrong, but should be kept in balance).

I deal further with this in my book Money, Possessions, and Eternity, and have included an excerpt from the book here:

Giving should start with your local Bible-believing, Christ-centered church, the spiritual community where you’re fed and to which you’re accountable. In the New Testament, giving was not directed to the Church at large, the universal body of Christ, but to the church, the local Christian assembly. Even gifts that were sent to other places were given through the local church. Whereas the Old Testament temple was a storehouse, the New Testament Church was a clearinghouse, a conduit of gifts to help the needy and reach the lost.

Normally, I think firstfruits, or the tithe, should go to the local church. But I don’t believe in “storehouse tithing” if it means that a church hoards funds or spends them on frills or monuments to ego and prosperity. Freewill giving beyond the tithe also can go to worthy parachurch ministries. For fourteen years I was a local church pastor, and for twelve years I’ve directed a parachurch ministry. I believe that both types of ministry deserve support, but the church should always come first. That’s why we give more to our church than to our ministry.

Our giving should go first to the local church because it’s our primary spiritual community. (“Electronic churches” are a contradiction in terms. They’re media programs—not churches.) No mission boards, youth organizations, or Bible colleges are mentioned in the New Testament. There’s only the local church, which filled all these roles. But history has demonstrated there’s much that local churches have been unable or unwilling to do. Parachurch groups have filled the gap. Many have done a remarkable job. They’ve been servants of Christ and the Church. Others, unfortunately, have competed with churches, draining their resources.

How can a ministry in Chicago or Dallas be accountable to donors living in Idaho or New York? How can supporters evaluate whether parachurch leaders are of reputable character? I hope that most church members see their pastors in real-life situations. But all they know about the parachurch leader is what they’re told. From a distance, parachurch organizations with sharp brochures and attractive spokespeople often outshine the local church, where much of the giving supports mundane activities like paying the utility bills and the salary of a pastor who, though a man of integrity, may be ordinary. The church is small, the faucets leak, and the people are irritating. The custodian wears old overalls and putters about, jangling his mammoth key chain.

People think, I don’t want my money to pay the water or garbage bill; I want it to go 100 percent to evangelism. The television ministers, with their straight teeth and makeup, tell stories of thousands of conversions. Why fiddle with the penny-ante local church when you can send your money to the big boys? So people give their money instead to a parachurch group, apparently without realizing that it too has irritating, ordinary people; garbage bills; and a custodian with old overalls and a jangly key chain.

Paul doesn’t encourage individual believers to give to a needy cause on their own, but instead to give to and through the local church (1 Corinthians 16:2). When the early Christians sold their land and houses, they “brought the money from the sales and put it at the apostles’ feet, and it was distributed to anyone as he had need” (Acts 4:34-35). They didn’t discern on their own where the funds should go. They entrusted them to spiritually qualified church leaders, who distributed them wisely.

Writing in a.d. 390, John Chrysostom says this about the early church’s giving:

They did not dare to put their offering into the hands of the needy, nor give it with lofty condescension, but they laid it at the feet of the apostles and made them masters and distributors of the gift. What a man needed was then taken from the treasurer of the community, not from the private property of individuals. Thereby the givers did not become arrogant.

Most of the undiscerning giving among Christians today stems from our independence. If we were honest, we might have to say, “I give to this place and that place as I see fit, rather than giving to the church to have it distributed as the spiritual leaders see fit. Why? Because it’s my money and I’ll do with it what I want. Furthermore, I enjoy receiving recognition and ego strokes from those to whom I send my money.”

If believers entrusted the distribution of their God-given funds to qualified local church leaders (I realize that some church leaders aren’t qualified), the worthy parachurch ministries would thrive and the unworthy ones would fade away.

I’m often asked, “But how can I give to my church when I don’t agree with how the money is spent?” Perhaps your church leaders are in a better position to judge this than you are. And if you actually saw some of these other ministries up close, you’d likely find as much or more to disagree with. If the Bible tells me to pay taxes (Romans 13:1-7), and I comply, even though some will be wasted and even used for bad purposes, surely I can give to God even when I don’t feel comfortable with every use of the funds. Of course, I must draw the line somewhere. If my money—God’s money—is going to Bible-denying seminaries and groups that promote immorality, it’s time to speak to my church leaders. If I still cannot in good conscience give regularly and substantially to my church, perhaps it’s time to ask God for help finding a church where I can give as he has directed.

For more information on this subject, see Money, Possessions, and Eternity and The Treasure Principle. 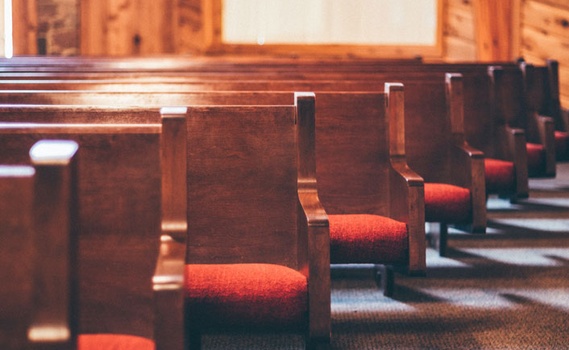 The Church: Don't Give Up on God's Plan

article September 8, 2010
I tire of the incessant church-bashing and endless tales of people disillusioned with their churches. Yes, Christians can be jerks, and we’ve all had rough times in churches, largely because they consist of people too much like us: sinner-jerks in need of grace and truth and growth. 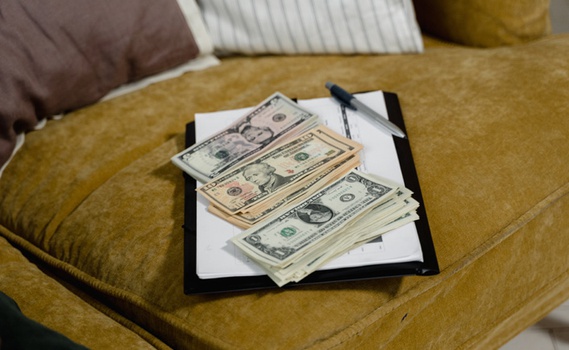 Is It OK That We Gave Slightly Less Than 10% to Our Church, But Also Gave to Missions?

article July 7, 2022
The last thing we want to do is to impose hard and fast rules on believers, or come across as legalistic. Giving is an act of obedience, and it’s also an act of joy and of grace because we know the love of Jesus.

Should We Leave Our Church if We Are Questioning Leadership Decisions?

We are beginning to have some questions about how we see the finances being managed at the church we’ve been attending for about four years. How do we know if our concerns warrant leaving the church or not? We know we are to be in a community of believers and don't want to give up on our church. Do you have any Biblical advice on this?
Invest in Eternity