How Can I Tithe When I am Financially Strapped and Have Nothing Extra to Give? Does God Expect Me to Still Tithe? 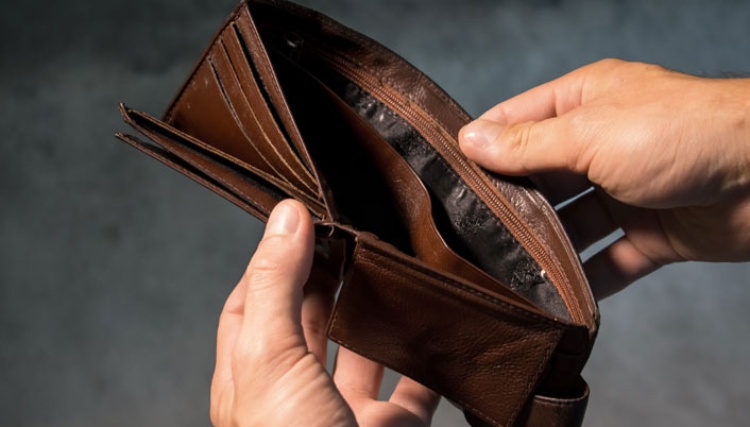 When I read the Bible, it appears that tithing is the biblical minimum, the starting place, the floor of giving, not its ceiling. Tithes were to keep from stealing from God. Offerings were the beginning of giving.

I’m not trying to make anyone feel guilty, but I’ve been in African countries where people make well less than $100 a year (U.S. dollars), but they wouldn’t dream of giving less than the tithe, and often give considerably more. It strikes me as strange that we live in the most affluent society in human history—where what we call “poverty level” is above the standard of living of most societies' upper class in all of history—and yet some of us think we can’t give 10%. The standard of living in Old Testament Israel was way below that in America, yet the children of Israel were expected to give the minimum of the tithe. And after the work of Christ on the cross, His Holy Spirit indwells us, His grace transforms us.

Read 2 Corinthians 8-9 on giving—this is way beyond the tithe. So, I admit, I just can’t imagine that believers living in “extreme poverty” can give generously, but somehow American believers can’t even match the level of Old Testament Israel which didn’t even have God’s indwelling spirit.

I hope that doesn’t sound harsh. I don’t mean it to be. I realize it isn’t easy.

You might say, “So quite frankly, Randy, I don’t have enough to tithe with, let alone give sacrificially. If that means God is going to hold that against me come the Judgment, so be it.” Then perhaps you should tithe and trust God to provide.

If God is big enough to create and redeem you, isn’t He big enough to take care of you if you step out on faith and return to Him what He says is His in the first place?

For more information on the subject of money and tithing, see Randy Alcorn's books Money, Possession & Eternity and The Treasure Principle.

Image by Andrew Khoroshavin from Pixabay 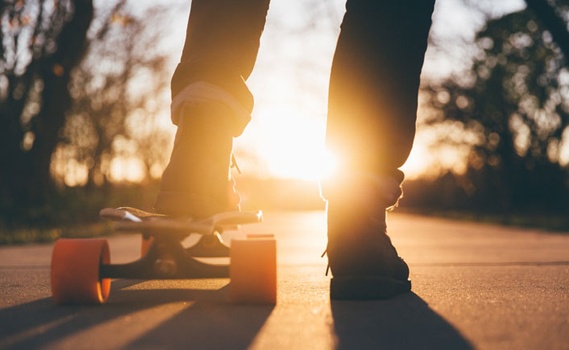 What's Your Best Advice for Teens and Young Adults About Money and Giving?

article May 17, 2017
Start your habits of generous giving early, stick with them and expand as the years go on and your income increases.

Can My Church Tithe Be Given in Part as Gifts or Time Instead of Money?

article April 29, 2015
This is a great question, and obviously shows that you want to do the right thing in obedience to God.
Invest in Eternity