How Can I Write an Informative and Challenging Book? 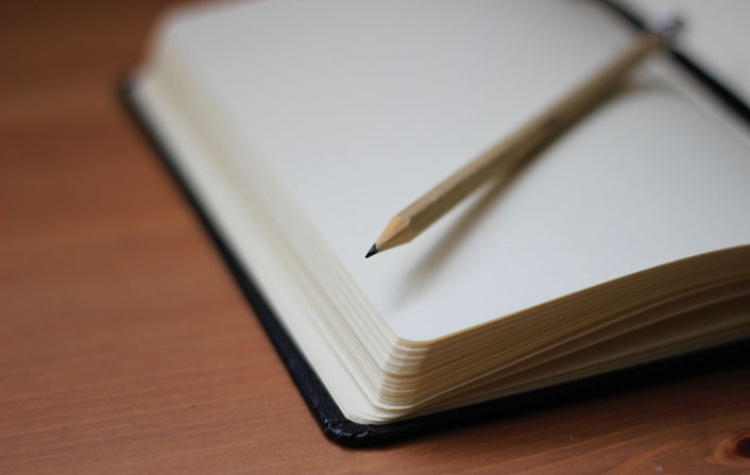 I’m writing a book that I hope will both inform and challenge Christians. How do I speak the truth to people about this subject without coming across as condescending?

Something to watch for is whether you're tending to go over-the-top in your persuasion. While this style is appealing in that you're going for the jugular and laying the cards on the table, at the same time it could be argued, “Challenge your reader, but don't insult him.” Calling him stupid may be stating the truth, but it lacks a graciousness that helps build the trust relationship between reader and author.

Unless the “stupid” is tongue-in-cheek such as in The Idiot's Guide to Car Repair, where the reader is being appealed to in a self-deprecating way, as in “I admit I don't know beans, please help me.” In this case, the reader is actually set at ease by this reverse psychology method. It just has to be not so much insulting as it is humorous and enlightening.

I deal in a couple of my books with the idea of smart versus stupid, but only after establishing an initial relationship that shows respect and a sense of mutual struggle. You don’t want it to seem like you are stepping down from Mount Olympus just to throw some lightning bolts. Sometimes we lose audiences because the truth demands it, and they're unwilling to respond. That's fine. Other times we lose them unnecessarily. If it's the cross of Jesus that offends them, so be it; but if it's that we engaged in name-calling so they didn't stay and listen, that's another thing.

Photo by Jan Kahánek on Unsplash