How Do I Respond to My Pastor Who Thinks the Bible Is Not “Necessarily” God’s Word? 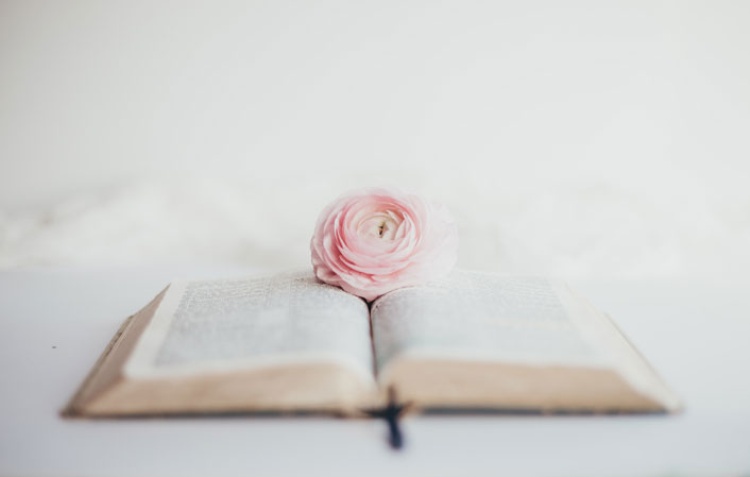 My pastor doesn't think the Bible is “necessarily” God's Word. He says the Bible is a record of God's interaction and communication with humanity over centuries and that human culture is intertwined with divine words. He thinks because of such things as patriarchal oppression of women, slavery, etc. the Bible doesn't clearly and purely reflect the mind of God for all eternity. How do I respond to him?

I think you should do what you can to get accurate apologetic information to your pastor that shows the Bible's reliability. The books by Lee Strobel, especially Case for Christ and Case for Faith, could be helpful as well as books by Josh McDowell, especially the large Evidence that Demands a Verdict.

I also highly recommend a DVD called Jesus: Fact or Fiction, which contains many 4 minute interviews on 50 different questions with experts in various fields, including archaeology, history, philosophy, etc. A number of these relate to the Bible's accuracy.

He may possibly consider himself beyond such information, that he will view it as hopelessly naive and fundamentalist, and will either not look at it or will skim over it with a spirit of contempt or indifference. If that's the case it will do him no good.

If someone is truly open to the authority of Scripture, you can explain that slavery and other immoral practices were built into the core of ancient societies, so that God focused in his Word on minimizing the injustice of slavery and cultivating benevolence of masters toward slaves. He made statements such as Galatians 3:28 that would nineteen centuries later bring an end to slavery in England and later the U.S.

Scripture also sowed the seeds of the recognition of female equality which were born out by Jesus and his unprecedented respect for women. God gives humans free will and doesn't prevent us from making terrible choices, some of which become institutionalized. God spoke to people who lived in the midst of such injustice. He was not endorsing the institutions that came as a result of human sin, but was seeking to guide people immersed in those institutions, sowing seeds of justice, grace and redemption. His design was that those seeds would grow up and bear fruit, and indeed they have in many places.

However, someone who is determined to reject the inerrancy of Scripture simply won't listen to such arguments. Ultimately, you may need to leave a church were the pastor does not accept the inerrancy of Scripture. Because no matter what he might say to the contrary, the Bible is not his authority. He will think his own judgment, ethics and insights are superior to Scripture's, and he will judge Scripture by his standards rather than revise his standards to fit Scripture. He will therefore effectively revise God's Word until it conforms to his own reasoning. His sermons and statements to people will therefore not be God's but his own, sometimes conforming to God's Word, sometimes not.

Effectively, he thinks more of the current values and perspectives of our culture, or the liberal church culture (including its "scholars" such as in the Jesus Seminar), than he does God's Word. Unless he has a fundamental change in his thinking, this situation will go on as is or get worse. I don't want to sound pessimistic, but there are very few people, and in particular very few pastors, I have ever heard of who have climbed back up the slippery slope that started with their rejection of Scripture. I hope your pastor proves an exception to this.

Photo by Sixteen Miles Out on Unsplash