How Do Medications for Bipolar Disorder Affect Pregnancy? 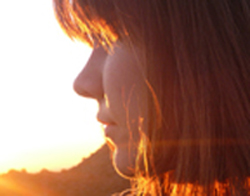 I have severe bipolar disorder and am unable to go off my medication if I become pregnant. How do medications for this disorder affect pregnancy, or should I even consider having children?

The situation you describe is obviously anguishing for you.  I can well imagine that the advice doctors may have given you was based on their concern that any medicine you take for your bipolar disorder would cause birth defects or irreparable harm to a pregnancy.

It is indeed true that some drugs can be harmful to pregnancy, and certainly psychotropic medications like lithium and valproic acid, among other agents used to treat bipolar illness, can be harmful to the developing baby; in fact, both of these drugs have a “D” rating meaning that there is evidence of human fetal risk.  This you need to know. 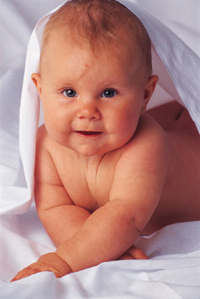 At the same time, because there is a risk doesn’t mean that you or your baby will experience that risk.  For example, one of my patients who has bipolar illness did become pregnant shortly after she was married.  She initially stopped her lithium but then, like you, worsened from her mental health standpoint.  She chose to restart her medication during her pregnancy.  Both she and the baby did fine and had no problems related to lithium use during pregnancy.  This same patient has subsequently become pregnant 7 more times and now has 8 healthy children—all of whom were exposed to lithium throughout their gestation.

Of course, this doesn’t mean that lithium isn’t a risk, or that you or your baby, were you to become pregnant again, wouldn’t have any problem.  Most drugs during pregnancy do have risks. The highest risk is generally related to drug exposure in the first weeks of the first trimester with declining risk as the baby is more developed (after 10 weeks all of the organs have formed).  The only point I am making is that a drug can have a “D” rating and still only cause harm in a minority of babies exposed to the drug.  Even that risk can be lessened by avoiding the drug in the highest risk time—the early part of the pregnancy.

Furthermore, once a person is pregnant, the only option apart from carrying the pregnancy to term is abortion.  Abortion itself carries significant risks, including:

Should you want to consider pregnancy again, I would encourage you to contact the American Association of Prolife Obstetricians and Gynecologist (www.aaplog.org). They may be able to connect you with a doctor who is willing to work with you to share options and risks and help you to decide on a course that would minimize risk to you and your baby, yet still allow you to carry the baby to term.