How Do You Know Whether or Not Someone Who Is Homosexual and Claims to Know Jesus Is Truly a Christian? 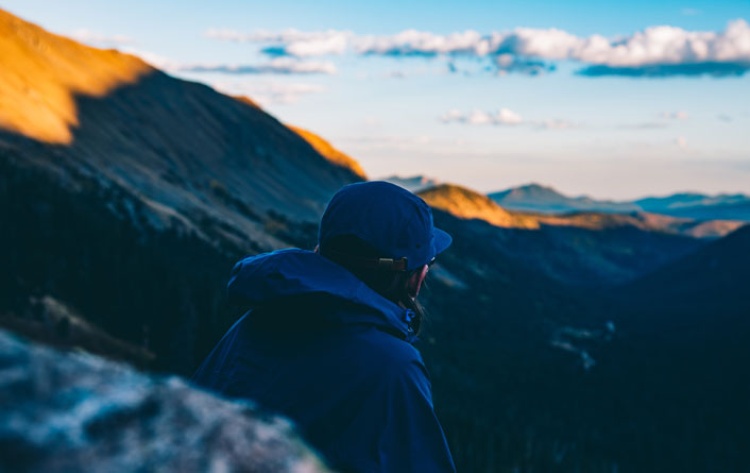 How do you know whether or not someone who is homosexual and claims to know Jesus is truly a Christian? You say at the end of your article about the End of the Spear controversy, “How I would love to one day embrace actor Chad Allen as my brother.” How do you know he is not your brother already? Because he is gay? I am a Christian and am gay myself. The fact that he happens to be gay is so incredibly insignificant.

P. S. I’m also always perplexed by the term “gay activist” since most conservatives label everyone that is gay an “activist” or part of the homosexual agenda.

In contrast, many who have had abortions and who have engaged in homosexual relations, including many who still face temptations to do so, regret their past actions and do not either justify or promote them. They are in no sense activists. But you are correct that many people seem to miss that point. Chad Allen at one time had homosexual temptations, and when he yielded to them became a practicing homosexual, but when he went on television defending and justifying his choices he became a homosexual activist. That is what was meant by the distinction.

One of your main concerns is why I would think Chad Allen is not a Christian. 1 John recognizes that we all sin and we are self-deceivers to say we don’t sin. Certainly I am a sinner, and am saved only by God’s grace, not through any merit of my own. But 1 John also says in 3:6, “No one who lives in him (Christ) keeps on sinning. No one who continues to sin has either seen him or known him.”

The “keeps on sinning” and “continues to sin” relate to a long-term choice to continue violating God’s stated will. While true Christians fall into sin, they also repent of their sin, though the timetable in which they do so obviously varies. But to not repent of sin—and I grant that I don’t know where that falls in a timetable—is to demonstrate definitively that we do not know Jesus. Another distinction is that while true Christians sin, they do not serve as Sin-advocates.

Now, I realize you may not think homosexual actions are sinful. I think Scripture is as clear on this point as it is that heterosexual fornication and adultery are sinful. I feel no hatred nor animosity toward Chad Allen or anyone I know that is a homosexual. I did not make up God’s rules and have no ability to alter them. There are many things in the Bible I would not have come up with, including Hell, but I do not feel I am smarter than God and that I can change His rules. It would be both foolish and cruel of me to tell others, “What God says is a sin is really OK.” The greatest kindness we can offer each other is the truth. Now, that truth should be spoken in love, and like you I regret profoundly that so often it has not been spoken in love.

Jesus is said to have come “full of grace and truth.” We need His grace and His truth, not one or the other.

I am very aware of the failings of myself and others in the Christian community, and I am especially bothered whenever I see hatred and slander and gossip and an apparent eagerness to believe the worst about others, whether Christian or non-Christian. It bothers me and sickens me and I am truly sorry for it. Satan has managed to discredit the gospel and Jesus himself among countless people because of the behavior of professing Christians.

But it is Jesus who saves and delivers, not Christians. The gospel does not call upon us to believe that all Christians are good and just and honest and kind and loving. If it did, I could not believe the gospel. It does call upon us to believe that God is good and just and honest and loving, and that He loves us so much he went to the cross to die for our sins, to offer us the gift of salvation from ourselves and our sins.

Tragically, many reject God because of the behavior of those who profess to be God-followers. But it is Christ who saves, not Christians. I know many honest and loving and gracious Christians. Unfortunately, you will rarely see them in newspapers and on television, and in my experience I don’t see all that many online either. This is very sad. I believe it grieves the heart of God.

This is a letter I wrote to a lesbian who professes to follow Christ. If may or may not be of interest to you, but it does reflect my understanding of this issue.

Despite our disagreements, please know that I wish you God’s very best.

Photo by Matthew Brodeur on Unsplash

article September 6, 2010
It is very hard to communicate on this subject with both grace and truth. I oppose gay marriage, but not only as a matter of righteousness, but also because it is deadly to those involved in it. 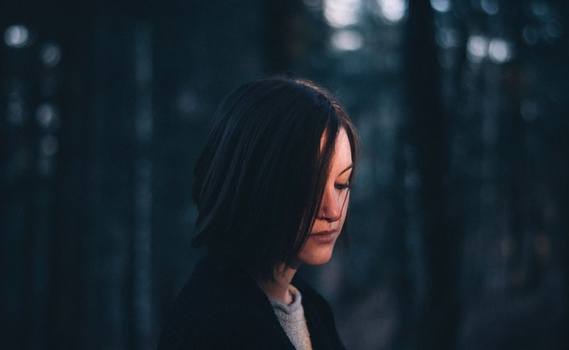 Why Do Believers Continue to Persecute and Shut out Gay and Lesbian People Based on Passages of Scripture that Are Open to a Different Interpretation?

article February 1, 2010
I wish we could talk face to face so you could hear my heart for you.
Invest in Eternity