Quotes for the Christian Life

Polycarp (c 69-155 A.D.), a leader of the early church in Smyrna, gave the memorable answer when commanded to [curse the name of Jesus Christ and] worship Caesar. “Eighty-six years I have served Him [Christ] and He has done me no wrong. How then can I blaspheme my King, who saved me?”

To the end Polycarp...disdained to defend himself before the mob. He was threatened with the wild beasts and then with the fire, but he did not flinch. Once again his answer was memorable, as well as moving: “You threaten me with fire that burns for an hour and in a little while is put out, for you do not know about the fire of the judgment to come, and the fire of eternal punishment reserved for the ungodly. But why are you waiting? Bring what you will.” And so they did. He was burned alive. The issues were clear to Polycarp and [other] Christians: “It is better for you to enter into life maimed than with two hands to go into hell, where the fire never goes out” (Mark 9:43).

Immediately after Polycarp’s martyrdom, the local church wrote a letter describing the events, so eager were they for a neighbouring church to know of their leader’s joyful and glorious end. To them and to the [non-Christians] around them, such faithfulness was the best possible testimony to the truth of the gospel.

Assurance grows by repeated conflict, by our repeated experimental proof of the Lord’s power and goodness to save. When we have been brought very low and helped, sorely wounded and healed, cast down and raised again, have given up all hope, and been suddenly snatched from danger, and placed in safety; and when these things have been repeated to us and in us a thousand times over, we begin to learn to trust simply in the word and power of God, beyond and against appearances: and this trust, when habitual and strong, bears the name of assurance; for even assurance has degrees.

The clearest expression of God’s loving character is revealed in an event which happened on a low hill outside the city of Jerusalem some 2000 years ago. There, God allowed metal stakes to be pounded into His flesh, and was put to death on a crude Roman torture tool-a cross. On that day He bore the full force of evil upon His shoulders, paying the price for every sinful choice ever made in all of human history. The cross stands in stark contrast to any accusation against God’s loving character. It is impossible to accuse God of being evil or unjust when one understands the depth of pain and suffering He chose to endure because of our sin. 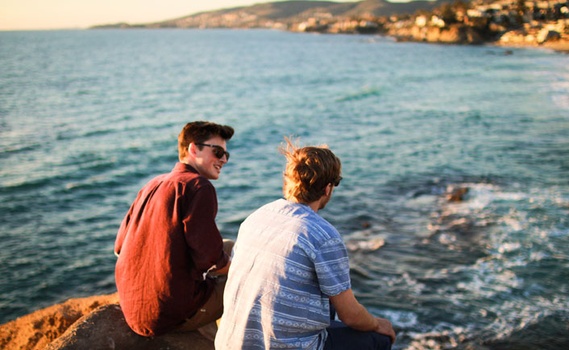 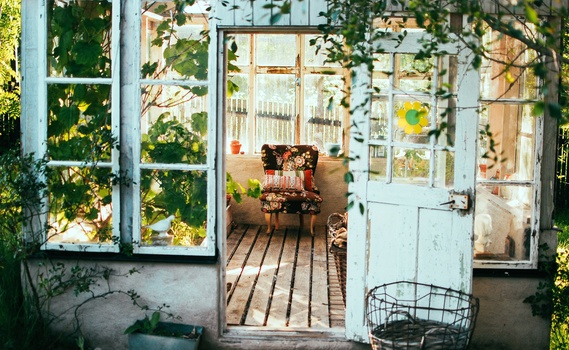 Endurance and Perseverance in the Christian Life and in a Cause