I Have Been Living with My Boyfriend for the Past Year and Now Have a Very Strong Desire to Do What Is Right. Should I Separate from Him and Pray that He Will Accept the Lord? 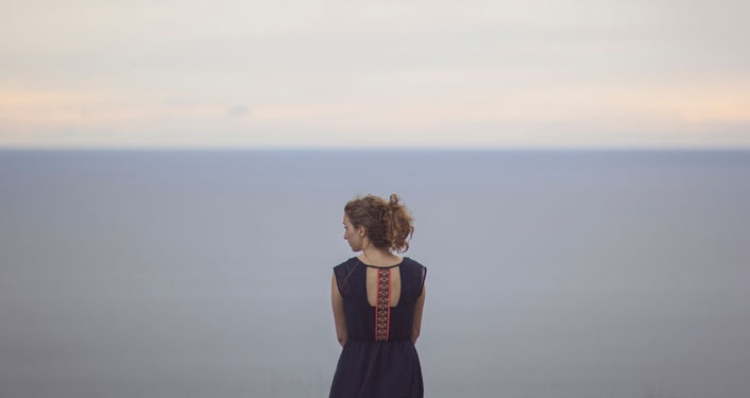 I have just read The Ishbane Conspiracy and Lord Foulgrin’s Letters. I have been living with my boyfriend for the past year and now have a very strong desire to do what is right. Should I separate from him and pray that he will accept the Lord? Or should I remain celibate until we can urgently get married and then try to be a 100% biblical wife, and by being Christlike he may come to the Lord? I’m also afraid he might do something irrational if I move out.

Randy would encourage you to move out and not to marry your boyfriend until he becomes a committed follower of Christ. You cannot violate the scriptures and expect God to bless the union. It’s very clear in II Corinthians 6:14-16 to not be unequally yoked to an unbeliever. Marriage is the most basic and permanent yoke there is. By following God’s word you can know you are doing the right thing.

Scripture says if we love God we will obey his commandments. God is giving you an opportunity to prove your love and commitment to Him by being obedient to his word. (John 14:15)

Because you have committed the sin of fornication doesn’t mean it’s too late for you to experience God’s forgiveness and restoration. (Psalm 103:10-12) I pray you don’t let the guilt over your sin influence your decision (i.e. since I’ve already slept with him I might as well go ahead and marry him.) This is not a godly foundation for a marriage.

Luke 3:8 says to “produce fruit in keeping with repentance.” If you are truly repentant of your sin, you will be obedient to God’s word in this area. God promises that “a broken and contrite heart I will not despise.” Ps. 51:16, 17

Your boyfriend’s salvation is up to the Lord. You aren’t responsible for what he does or doesn’t do. He is in God’s hands and it’s the work of the Holy Spirit in his life that will bring him to repentance. II Peter 3:9

This will not be an easy step for you, but one that God will honor and bless you for as you are obedient to his Word. In fact, he is longing to bless you. And he will as you step out in faith and obedience.

Photo by Jake Melara on Unsplash 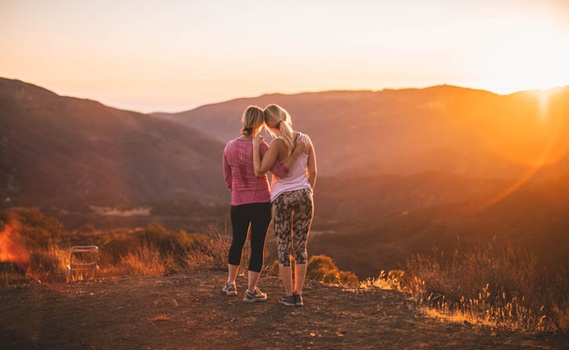 How Do I Relate to My Daughter Who Moved in with Her Boyfriend?

article March 19, 2010
My heart goes out to you and the pain you are experiencing. You're grieving a loss right now and I’m sure you have many mixed emotions.
Invest in Eternity