Is Heaven Really Worth Getting Excited About? 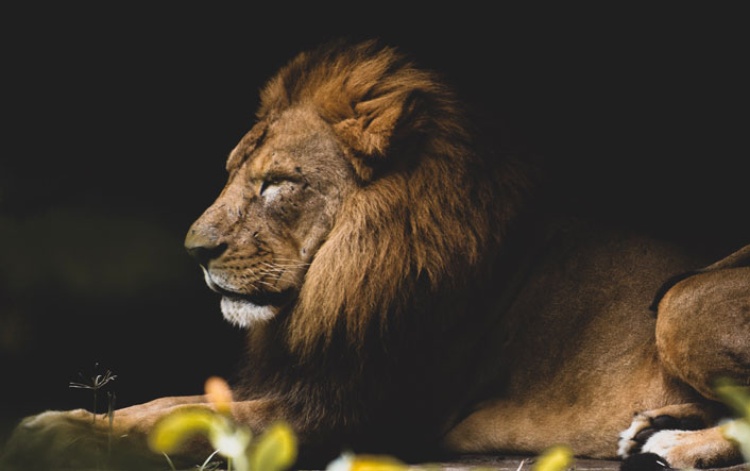 In The Chronicles of Narnia, C. S. Lewis paints a beautiful picture of heaven in the final book, The Last Battle. The book begins with a near collision of a railroad train, where the children are thrust into Narnia. But when their adventure is over, the children are afraid they will be sent back to earth again.

Having experienced the joys and wonders of Narnia, and the presence of Aslan—the Lion who is in fact Christ—the thought of returning to earth was unbearable. Then, in the final section, called “Farewell to the Shadow Lands,” Aslan, the great Lion, gives the children some wonderful news:

“There was a real railway accident,” said Aslan softly. “Your father and mother and all of you are, as you used to call it in the Shadowlands, dead. The term is over: the holidays have begun. The dream is ended: this is the morning.”

And as He spoke He no longer looked to them like a lion; but the things that began to happen after that were so great and beautiful that I cannot write them. And for us this is the end of all the stories, and we can most truly say that they all lived happily ever after. But for them it was only the beginning of the real story. All their life in this world and all their adventures in Narnia have only been the cover and the title page. Now at last they were beginning Chapter One of the great Story which no one on earth has read; which goes on for ever; in which every chapter is better than the one before.

Photo by Hugo Pivaral on Unsplash