Is it possible to tell on the pill when a breakthrough ovulation may occur? Is there a certain time in which it probably would occur, similar to the window of time for a woman not on the pill? Or because the pill does not create a true cycle, would ovulation be possible at any time during the 21 days she is taking the (non-placebo) pill?

The pill is often used to “regulate” the menstual cycle, but that does not mean that you can reliably predict which cycles might involve breakthrough ovulation. If a person is using NFP to plot the course of their cycle, I suppose they would know approximately when they would be due to ovulate, but only some sophisticated testing like ultrasounding the follicle would give any precision as to whether or not breakthrough might/might not occur or does occur.

Should organizations actively let people know about the possible abortifacient effect of the pill?

In this three minute clip, Randy Alcorn answers the question, "Should organizations actively let people know about the possible abortifacient effect of the pill?"

Is Yasmin an Abortifacient?

Yasmin is a combination pill that uses a progestin that can trigger an increase in potassium load in the body. As such, there are some women who may suffer serious complications if they are at risk for kidney, liver or adrenal system diseases. The added burden of potassium can upset the sodium-potassium balance in the heart bringing on a heart attack.

I Read an Article by Four Physicians That Makes the Case That Ovulation Normally Causes a Rapid Build-up of the Endometrial Tissues...

Animal studies have provided the best information as to what happens in response to the use of hormonal birth control products.

I've Got Some Questions Relating to the Different Degrees of Thickness of the Endometrium.

What is relevant is that the pill produces an overall thinning effect that decidualizes the endometrium to the extent that normative values are not present in most or all of the lining. 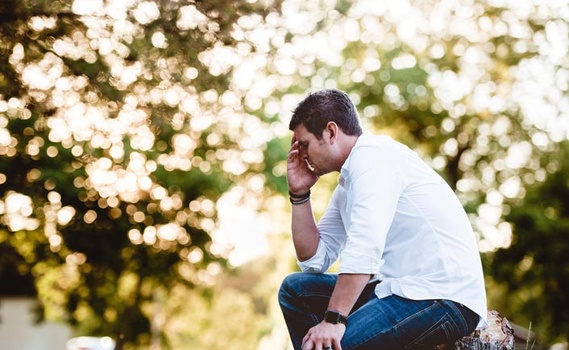 I Am Experiencing Anxiety and Guilt Feelings Over My Wife Using the Pill. How Can I Deal with This Guilt?

If you are laboring under guilt for what you didn’t even know—that the birth control pill can sometimes cause abortions—then ask yourself, “have I confessed to God my ignorance and sin, if that’s what it was?” 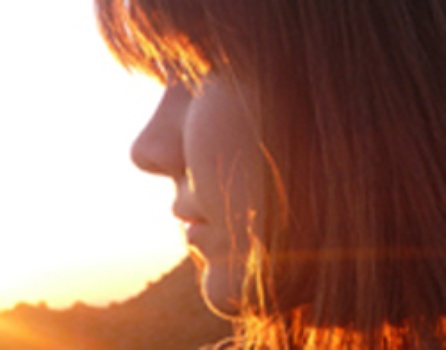 Seasonale is a product made through Barr Laboratories. It is a “birth control” pill that contains both estrogen and progestin. It functions no differently than other pills except that there are no placebo pills to be taken during a thirty-day cycle.

Christians are increasingly being exposed to the medical and theological debate concerning the potential abortifacient effect of the birth control pill (the Pill).

This resource is available from the Center for Bioethics and Human Dignity: The Pill: Addressing the Scientific and Ethical Questions of the Abortifacient Issue

...it has become glaringly apparent that now is the time for us, as an organization, to sail into the dangerous and uncharted waters that we have, perhaps intentionally, avoided.  These are the “waters” of prolife principles as they relate to fertility control.
Invest in Eternity