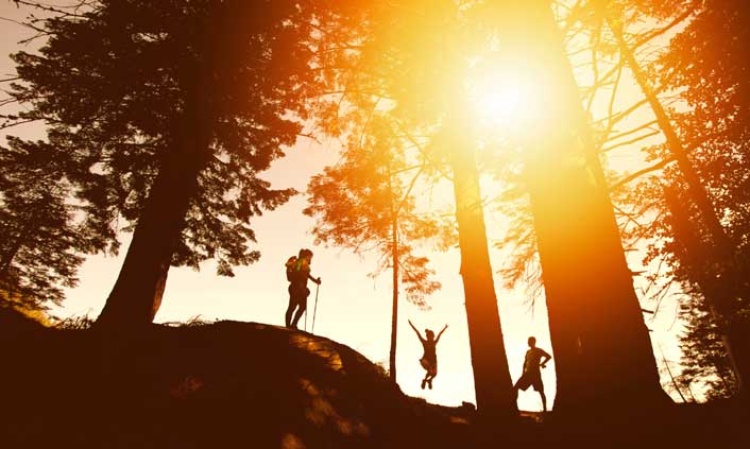 Bodies aren’t shells for souls, they’re part of who we are. Any afterlife view that denies bodily resurrection is unchristian.

Of Americans who believe in a resurrection of the dead, two-thirds believe they will not have bodies after the resurrection. But this is self-contradictory. A non-physical resurrection is like a sunless sunrise. There’s no such thing. Resurrection means that we will have bodies. If we didn’t have bodies, we wouldn’t be resurrected!

Genesis 2:7 says, “The Lord God formed the man from the dust of the ground and breathed into his nostrils the breath of life, and the man became a living being.” The Hebrew word for “living being” is nephesh, often translated “soul.” The point at which Adam became nephesh is when God joined his body (dust) and spirit (breath) together. Adam was not a living human being until he had both material (physical) and immaterial (spiritual) components. Thus, the essence of humanity is not just spirit, but spirit joined with body. Your body does not merely house the real you—it is as much a part of who you are as your spirit.

If this idea seems wrong to us, it’s because we have been deeply influenced by Christoplatonism. From a christoplatonic perspective, our souls merely occupy our bodies, like a hermit crab inhabits a seashell, and our souls could naturally—or even ideally—live in a disembodied state.

It’s no coincidence that the apostle Paul’s detailed defense of the physical resurrection of the dead was written to the church at Corinth. More than any other New Testament Christians, the Corinthian believers were immersed in the Greek philosophies of Platonism and dualism, which perceived a dichotomy between the spiritual and the physical. The biblical view of human nature, however, is radically different. Scripture indicates that God designed our bodies to be an integral part of our total being. Our physical bodies are an essential aspect of who we are, not just shells for our spirits to inhabit.

Photo by photo-nic.co.uk nic on Unsplash

video May 29, 2013
Randy Alcorn shares a quote from Abraham Kuyper and quotes from Isaiah about the sovereignty of God and looks forward to the future day of bodily resurrection. This video clip was excerpted from Randy's Eternity 101 DVD class.

Bodily Resurrection and the New Earth

video May 28, 2013
Randy Alcorn reads a quote from John Piper regarding the Christian's desire for an eternal bodily existence. This video clip was excerpted from Randy's Eternity 101 DVD class.

video May 28, 2013
Randy Alcorn quotes Bruce Milne and G.K. Chesterton regarding the extent of the New Creation and how the resurrection of Jesus changed everything. This video clip was excerpted from Randy's Eternity 101 DVD class.
Invest in Eternity