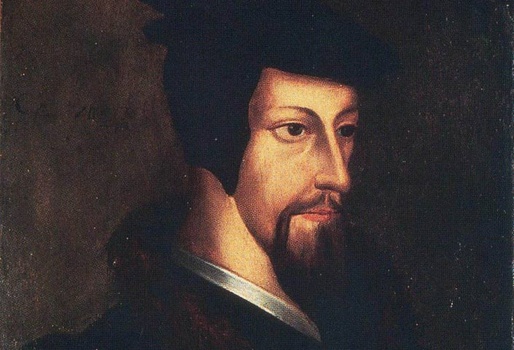 “The four reasons, whereby Paul doth carefully prick forward the pastors to do their duty diligently, because the Lord hath given no small pledge of his love toward the Church in shedding his own blood for it. Whereby it appeareth how precious it is to him; and surely there is nothing which ought more vehemently to urge pastors to do their duty joyfully, than if they consider that the price of the blood of Christ is committed to them. For hereupon it followeth, that unless they take pains in the Church, the lost souls are not only imputed to them, but they be also guilty of sacrilege, because they have profaned the holy blood of the Son of God, and have made the redemption gotten by him to be of none effect, so much as in them lieth. And this is a most cruel offense, if, through our sluggishness, the death of Christ do not only become vile or base, but the fruit thereof be also abolished and perish ...” [Commentary on Acts 20:28]

“He makes this favor common to all, because it is propounded to all, and not because it is in reality extended to all; for though Christ suffered for the sins of the whole world, and is offered through God’s benignity indiscriminately to all, yet all do not receive him.” [Commentary on Romans 5:18]

“True it is that the effect of His death comes not to the whole world. Nevertheless, forasmuch as it is not in us to discern between the righteous and the sinners that go to destruction, but that Jesus Christ has suffered His death and passion as well for them as for us, therefore it behoves us to labour to bring every man to salvation, that the grace of our Lord Jesus Christ may be available to them ...” [Sermon CXVI on the Book of Job (31:29-32)]

“The word many is not put definitely for a fixed number, but for a large number; for he contrasts himself with all others. And in this sense it is used in Romans 5:15, where Paul does not speak of any part of men, but embraces the whole human race.” [Commentary on Matthew 20:28] 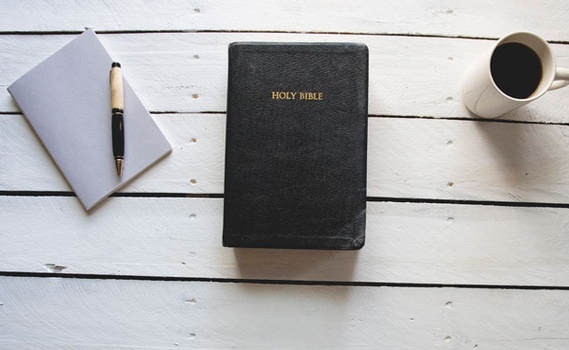 When people ask, and they often do, I always describe myself as Reformed in theology.

If logic were my authority, my belief in the other four points of Calvinism would compel me to believe in limited atonement.
Invest in Eternity