Can a Believer Lose a Crown That Is Already Laid to His Account? 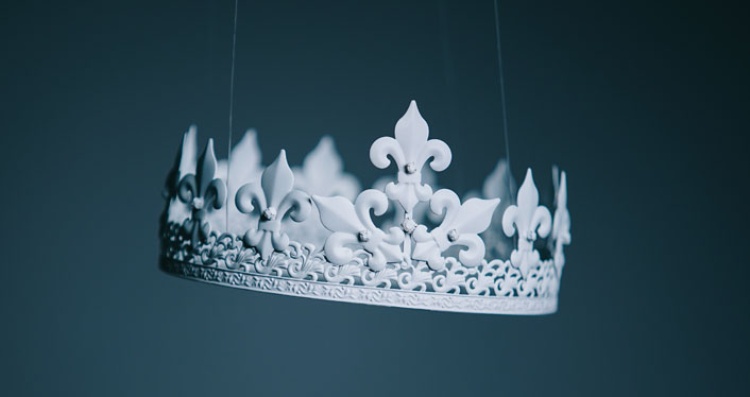 In your book In Light of Eternity, you say we can lose our crowns and quote I Corinthians 9:27: "But I keep under my body and bring it into subjection: lest by any means, when I have preached to others I myself should be a castaway." I have understood the word "castaway" translated as rejected from the competition. I can see this as not receiving a crown that would have been available just as not receiving a reward that would have been available, but losing a crown and having it taken away from you, a crown that is already laid to your account? I don’t see anything like that in this verse. I have read the context and have taken into account verse 25. I also look at the words in the verse and interpret them in light of their biblical usage, keeping in mind figures of speech, etc. Does this verse say you can lose your crowns?

Note that I did not say 1 Corinthians 9:27 says you can lose a crown you already earned, but that "we can be disqualified from earning our crowns."

However, I think anyone running in a race would consider it a true loss to be disqualified, even if technically you can’t lose something until you first have it.

1 Corinthians 3:14-15 speaks of loss of reward: "If what he has built survives, he will receive his reward. If it is burned up, he will suffer loss; he himself will be saved, but only as one escaping through the flames." The loss isn’t loss of salvation, but it is loss of reward. The idea is the loss of reward you otherwise would have had. It doesn’t directly say that actual reward laid to your account is taken, but reward which should have been laid to your account—and would have been if you’d been faithful—is lost.

2 John 1:8 says, "Watch out that you do not lose what you have worked for, but that you may be rewarded fully." This speaks of partial reward, reward that is less because some of it has been lost.

In Mark 9:41 Jesus said, "I tell you the truth, anyone who gives you a cup of water in my name because you belong to Christ will certainly not lose his reward." This could be seen either as saying no reward, once earned, can be lost, or that if one fails to give cups of cold water to the needy, he will "lose his reward."

So Scripture repeatedly uses the word "loss" in relation to reward. I’m not sure all that entails, and can’t answer all that’s behind your question, but I hope these verses help clarify the actual teaching of Scripture.

The following is from one of my articles on eternal rewards which puts this into context:

1. We can forfeit rewards from God by seeking them from men.

"And when you pray, do not be like the hypocrites, for they love to pray standing in the synagogues and on the street corners to be seen by men. I tell you the truth, they have received their reward in full. But when you pray, go into your room, close the door and pray to your Father, who is unseen. Then your Father, who sees what is done in secret, will reward you" (Matthew 6:5-6).

"How can you believe if you accept praise from one another, yet make no effort to obtain the praise that comes from the only God?" (John 5:44)

2. We can have rewards taken from us because of our unfaithfulness.

"Take the talent from him and give it to the one who has the ten talents. For everyone who has will be given more, and he will have an abundance. Whoever does not have, even what he has will be taken from him" (Matthew 25:28-29).

3. We can become disqualified for rewards because of moral and spiritual compromise.

"No, I beat my body and make it my slave so that after I have preached to others, I myself will not be disqualified for the prize" (1 Corinthians 9:27).

4. We can lose rewards because of an unproductive life.

"If it is burned up, he will suffer loss; he himself will be saved, but only as one escaping through the flames" (1 Corinthians 3:15).

5. We can lose rewards by carelessness and waste.

"Watch out that you do not lose what you have worked for, but that you may be rewarded fully" (2 John 8).

6. We can have our rewards taken from us because of lack of attention to the obedient life.

"I am coming soon. Hold on to what you have, so that no one will take your crown" (Revelation 3:11).

Does Loss of Rewards Mean the Loss of Capacity to Enjoy God?

video April 3, 2017
In April 2017, Randy Alcorn taught a course at Veritas Evangelical Seminary on the subject of eternal rewards. In this clip, he answers a question about loss of rewards. 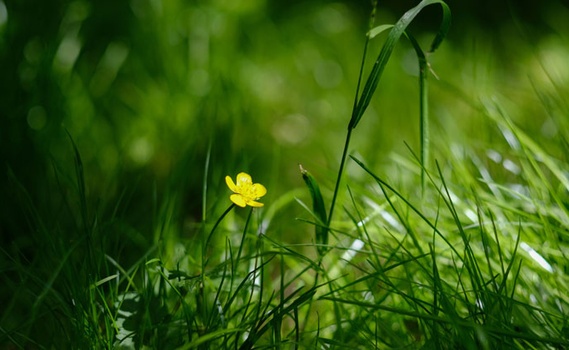 article January 14, 2010
It is my happiness that I have served Him who never fails to reward His servants to the full extent of His promise. – John Calvin
Invest in Eternity